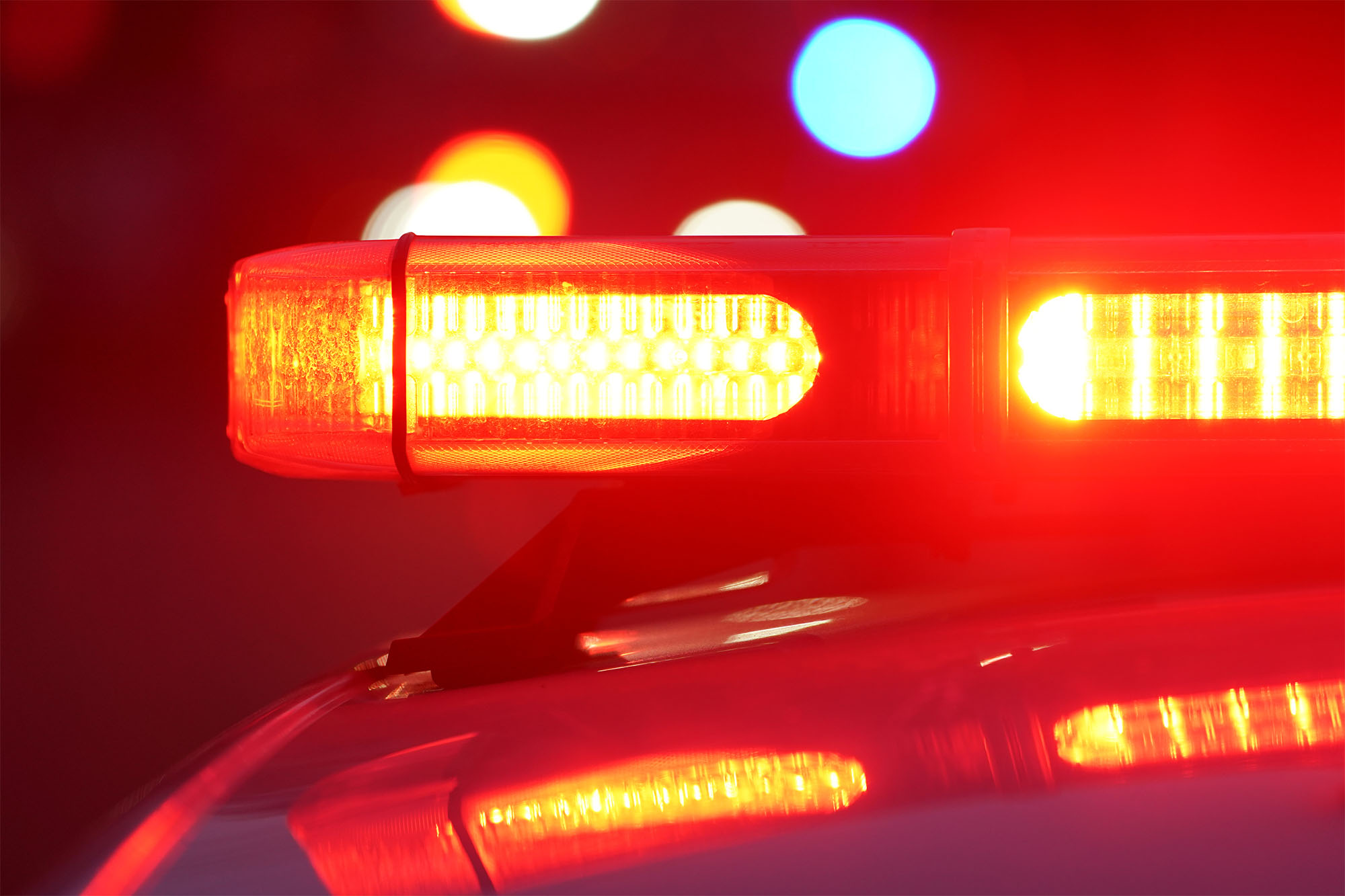 A 1-year-old Rockland County boy died Saturday after his mother left him at home with only his 6-year-old sibling to watch him, police said.

Police were called at 8:40 p.m. to an apartment on Kennedy Drive where they found the child wedged between a bed and a wall, the release said. It wasn’t clear how the child became trapped or what the nature of his injuries were.

The child wasn’t responsive and had to be freed with the help of the Spring Valley Fire Department, police said.

The 1-year old was taken to Nyack Hospital, where he later died from his injuries, according to the department.

Police later found that the Dorleus had left the child under the supervision of the 6-year-old with no adults in the home, the release said.