Valorant has a vast range of agents who are assigned with different roles like duelists, controllers, initiators and sentinels, depending on their playstyle and abilities.

Duelists are the perfect pick for players with an aggressive playstyle who prefer to entry frag and carry the team. They are equipped with a unique set of abilities, which allow them to cause damage to the enemies. Duelists are responsible for taking and winning fights single-handedly. 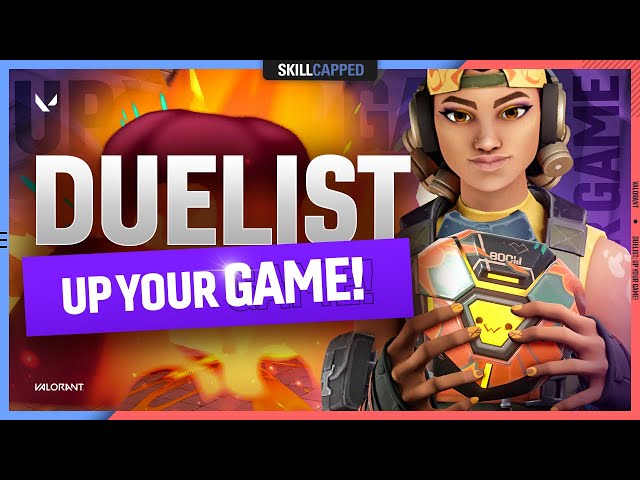 Currently, there are only five duelists in Valorant’s agent list:

Playing a duelist agent is not easy in Valorant, as they are expected to carry the team most of the time. One needs to master the agents and know certain techniques to outplay the game.

Hence, this article will guide the duelist players through some tips and tricks that they need to know, to dominate their opponents.

Tips and Tricks for the Duelist Players in Valorant

10) Coordinate with other agents

Even though duelists are solo players, they still need to coordinate with their teammates. Teamplay is one of the major factors in Valorant, hence, proper communication and cooperation can make it easy to win by giving callouts.

Duelists’ job is to engage in fights and knock down enemies. They can initiate fights with the opposing team. Meanwhile, other agents can plant spikes safely or resist enemies from pushing in.

8) Try to get more kills

While playing a duelist agent like Reyna, kills matter a lot. Their abilities allow them to deal damage and high frag in the game. Thus, the players can fetch more kills. This will also allow them to top frag by getting the highest kills in the match.

After the Valorant patch 3.0 update, the ultimate points have been increased for almost all the agents in Valorant. In every round, ultimate orbs are present at the different corners of the map. Hence, it is advisable to take the orbs to get the ultimate ready faster.

All Valorant agents have got a set of unique abilities. However, many duelist players often tend to rely more on gun fights than on their ability to use them. One must know the agent’s abilities well and utilize them to win a fight easily. 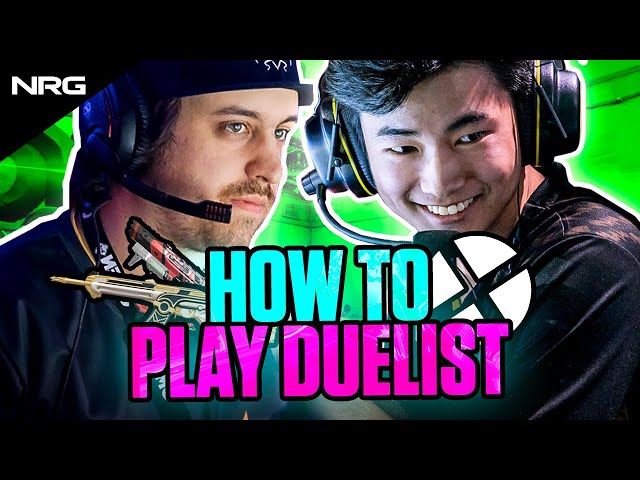 5) Entry frag to get the first blood

One can easily get first blood with duelist agents. Their abilities like Raze’s Boom Bot or Jett’s Tailwind allow them to easily get into the site. They can entry frag and be the first from the team to knock the enemies down.

4) Help the team to push into the site

Aim matters a lot in a tactical shooter game like Valorant. Duelist agents like Jett and Reyna mostly have to rely on gun fights as their abilites doesn’t cause damage like Raze.

Their abilities allow them to get killed but have no deal damage. Hence, there are certain situations when the duelist players need to get their aim right.

Attacking rounds are vital for the duelist players as it’s their right time to shine. Duelists have the ability to allow them to entry frag and win fights with ease. Hence, duelists can help the team in winning more attacking rounds in Valorant.

Duelists are best for players who play with aggression. Their ability tool kit is designed to initiate direct fights with the enemies. The duelist players can easily dominate a round with aggression.