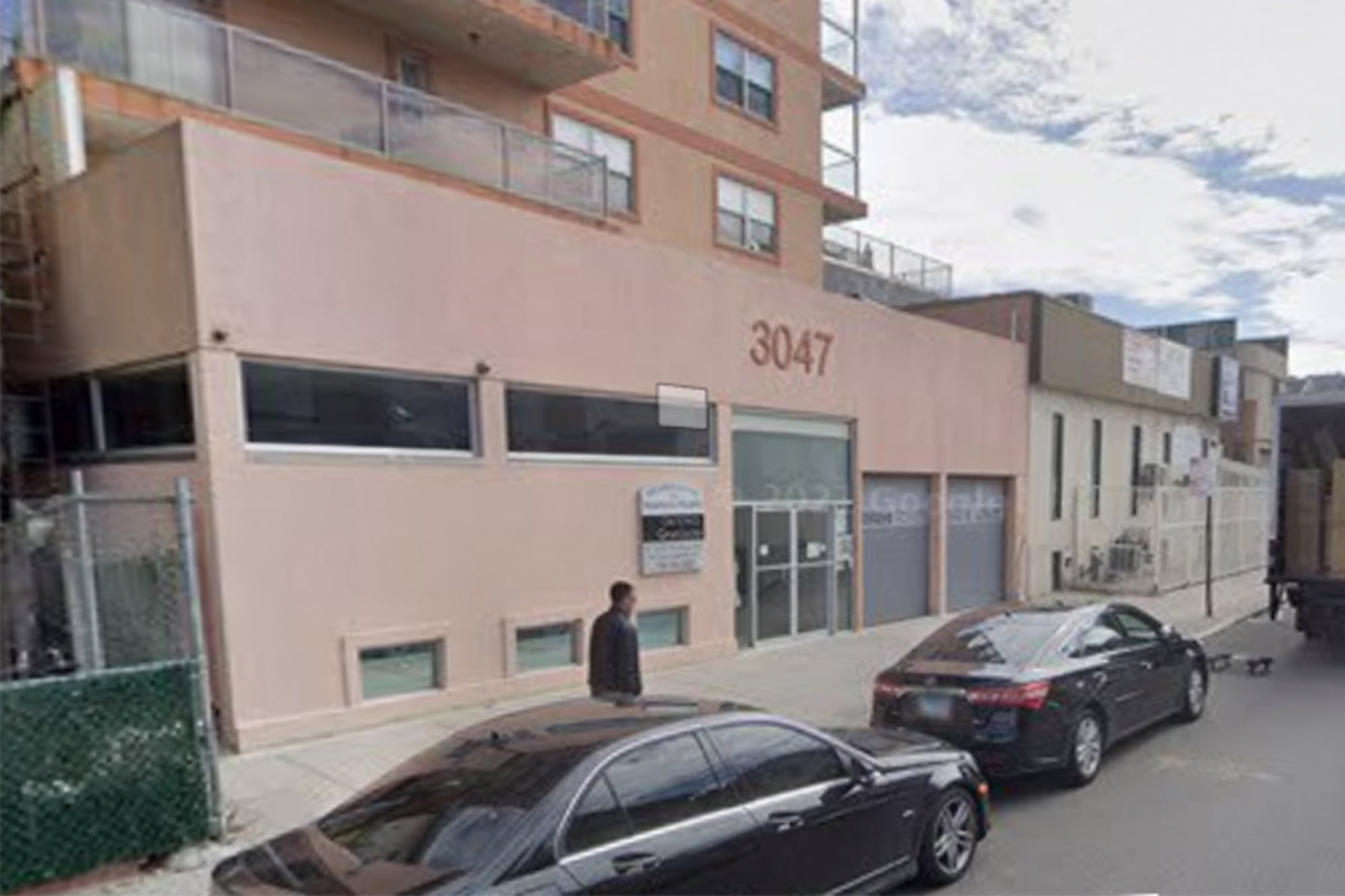 A 75-year-old woman was pushed to the ground and repeatedly kicked in the head by a female teen bully in Brooklyn, cops said Sunday.

The 17-year-old assailant “grabbed her [victim] by the shoulder and threw her to the ground” around 8 a.m. Saturday at  3047 Brighton 6th Street in Brighton Beach, a police spokesman said.

She then kicked the elderly woman repeatedly, causing injuries to the lady’s head, shoulder and knee, the spokesman said. The victim was taken to Coney Island Hospital in stable condition.

The motive for the beatdown was unclear, but the girl is the daughter of the victim’s roommate, cops said.

The teen was arrested and charged with second-degree assault, police said.