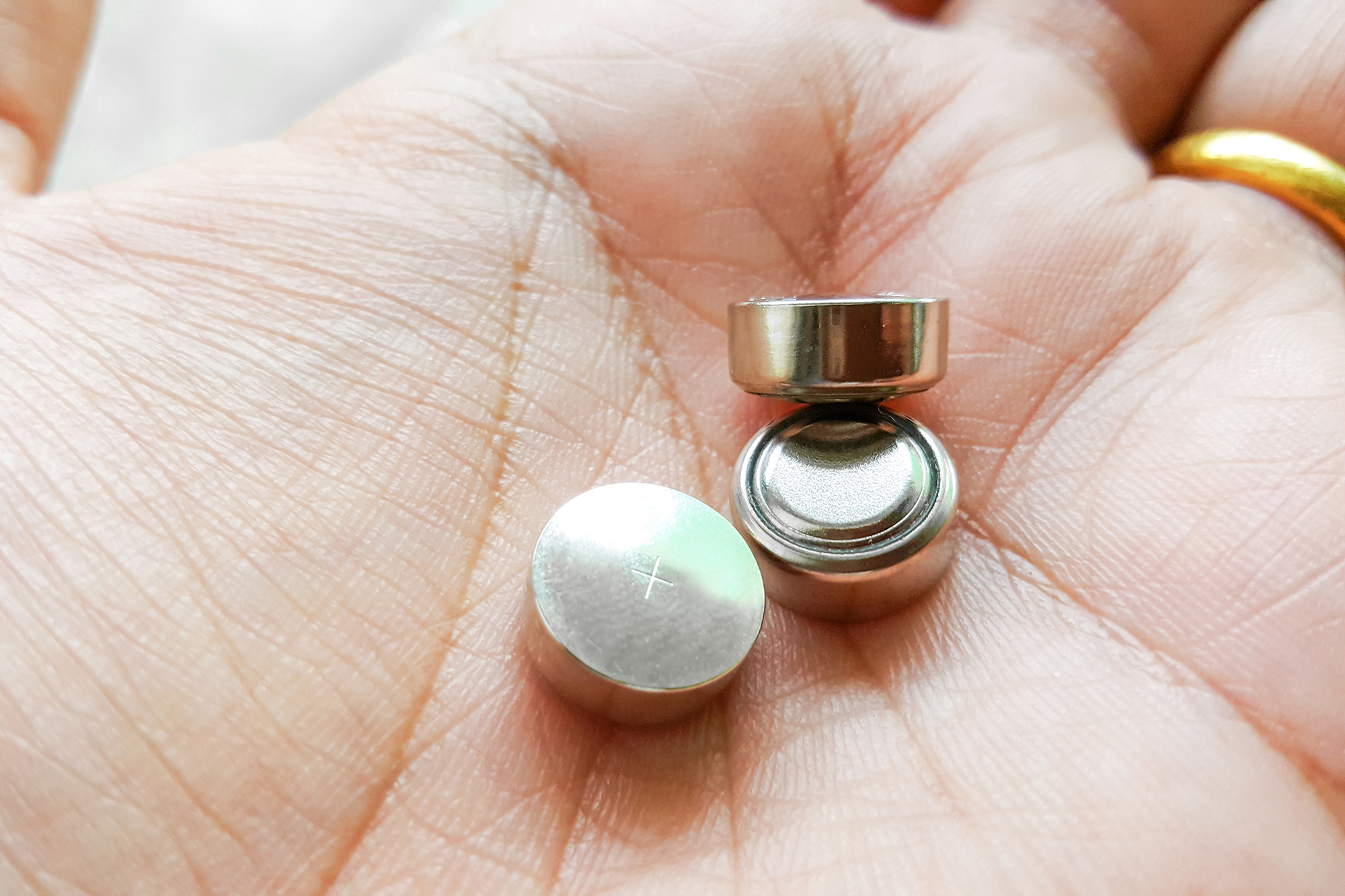 A 2-year-old English girl has died after she swallowed a battery from a remote control — and now safety officials are warning parents about the tot’s death, according to a report.

Harper-Lee Farnthorpe mistakenly ingested the coin-sized battery from a remote control in her bedroom last month at her home in Staffordshire, Staffordshire Live reported.

“Harper-Lee was into everything and developing well; there were no concerns for her. She was full of life and loved by everyone. She had a tendency to put things in her mouth,” her mom, Stacey Nickin, said in a statement submitted to a court hearing to determine the tot’s cause of death.

Nickin said she had been at work when she received a call from one of her daughters saying that Harper-Lee was vomiting blood.

“I got home and there was an ambulance. She was taken to surgery and I was later told she had passed away while in surgery,” she said.

Dr. Anna Piggot, who treated the young girl, said that they discovered she had swallowed the small battery.

“The button battery caused erosion to the esophagus. The leaked battery acid remained in her body,” Piggot told the court at the hearing.

The death prompted Staffordshire Safeguarding Children’s Board to issue a warning to other parents, the Mirror reported.

“Button batteries power everyday objects like car key fobs, remote controls and children’s toys. But did you know that if they are swallowed they can badly injure, or even kill a child?” the warning said.

“Batteries react with saliva and if a child swallows a button battery it can burn holes and cause internal bleeding and even death.”