The Miami Heat followed their appearance in the 2020 NBA Finals with an early exit in the 2021 NBA Playoffs, and there’s work to do for Erik Spoelstra’s team. The team only finished fifth in the East in the 2020-21 regular season but was swept in the first round by the Milwaukee Bucks.

Now, heading into the 2021-22 NBA season and with the improvement shown by some contenders in the East, like the Brooklyn Nets (when healthy), Milwaukee Bucks, and even Atlanta Hawks, the Heat needs precise changes. 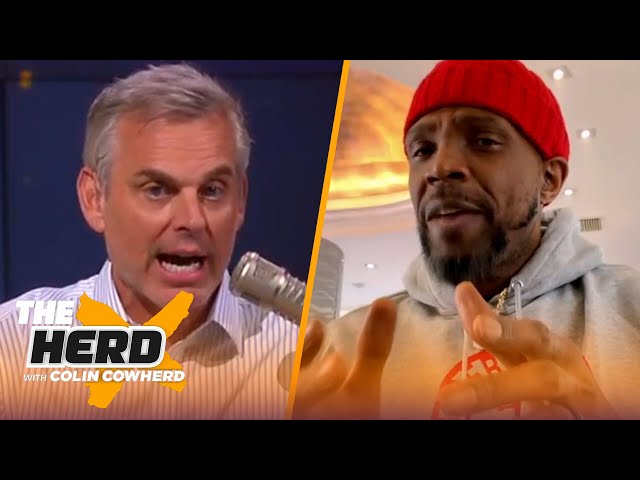 Still, Butler was playing when the Milwaukee Bucks swept the Heat in the first round, and the team really struggled against the title contenders.

Moreover, the Miami Heat’s offense was not great during the regular season, ranking only 17th in offensive rating. The defense was adequate (seventh-best), but there is some work to do in that area too.

In this article, we will look at three areas the Miami Heat needs to work on for in the 2021 NBA off-season.

Without further ado, let us start.

Three-point shooting is certainly one area where most NBA teams would like to excel. Given the current offensive trends in the league, reliable shooting is simply a tool that most contending teams must have, and the Miami Heat failed to be consistent in that department during the 2020-21 NBA season.

While the Miami Heat ranked second on three-point shooting in the 2019-20 NBA season and that helped put up a deep postseason run, the 2020-21 season was not as efficient in that area.

The Miami Heat finished 19th in three-point percentage during the regular season as the team shot 35.8% from the three-point line. Jae Crowder’s departure (he made 44.5% of his threes last year with the Heat) and less efficient years from deep from Duncan Robinson and Tyler Herro proved costly for the team in that department. 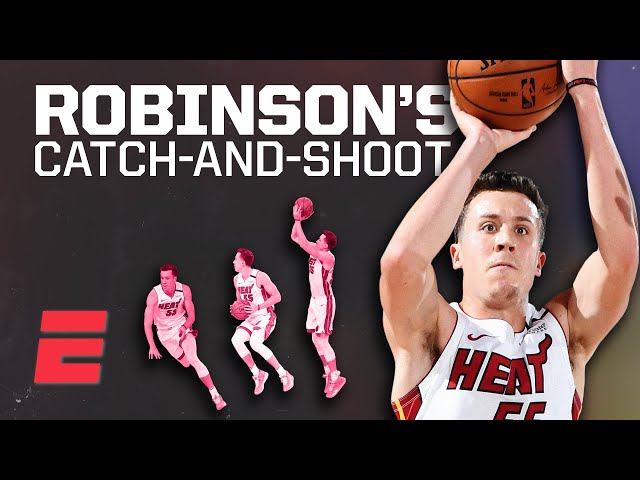 Robinson had another great year from three as he made 40.8% of his shots from deep. However, he was the only player on the roster with a 3P percentage higher than 40%, as opposed to the 2019-20 season when he made 44.6% of his threes and three teammates also made more than 40% of their 3P shots.

Arguably, the drop in three-point shooting percentage was the reason behind the Miami Heat’s offense falling from second last year in offensive rating to 18th in the 2020-21 campaign.

The Miami Heat’s defense ranked seventh in the NBA during the 2020-21 regular season, and Jimmy Butler and Bam Adebayo are clearly the driving forces behind the team’s efficiency on defense.

Of course, it turned out not to be enough for the team, as the offense was not at a great level and the Milwaukee Bucks ended the Heat’s season quickly in the first round.

During the regular season, the Miami Heat were in last place in blocked shots per game. Even though Bam Adebayo is a great defender, at 6′ 9”, he needs help from a real center.

Moreover, the Milwaukee Bucks outrebounded the Heat 59 to 42.3 (rebounds per game) during their first-round encounter, and some size would be good for the team on the glass too.