With Aaron Rodgers pondering a future outside Green Bay, Davante Adams has also openly questioned whether he would want to remain with the Packers without Rodgers.

If Rodgers leaves the Packers and Adams asks for a trade, which teams would benefit the most by adding Adams? Here are three possibilities for one of the top wide receivers in the NFL.

The New England Patriots are reaching the end of an offseason that saw them sign seemingly every free agent available to boost their offense. They drafted Mac Jones and signed Nelson Agholor, Kendrick Bourne, Hunter Henry and Jonnu Smith.

If a team is open to making moves, it is the New England Patriots. Additionally, they are located in the AFC. If the Packers were to move Adams to the Patriots, they would guarantee they would not face him in the playoffs, barring matching Super Bowl runs.

While Justin Herbert had a breakout rookie season in which he threw for 31 touchdowns and ten interceptions, he could still use a boost to his surrounding roster. Granted, he has Keenan Allen, who has basically earned 1000 yards in every season since 2017.

However, a combination of Adams and Allen could put the Chargers in the conversation for the top offense of the year.

The move would knock Mike Williams down to third-string, where he would dominate opposing cornerbacks. Last season, he earned 756 yards and five touchdowns as a second-string receiver. Some may say that adding Adams to the Chargers would be overkill, but in a division with the Kansas City Chiefs, nothing is overkill. 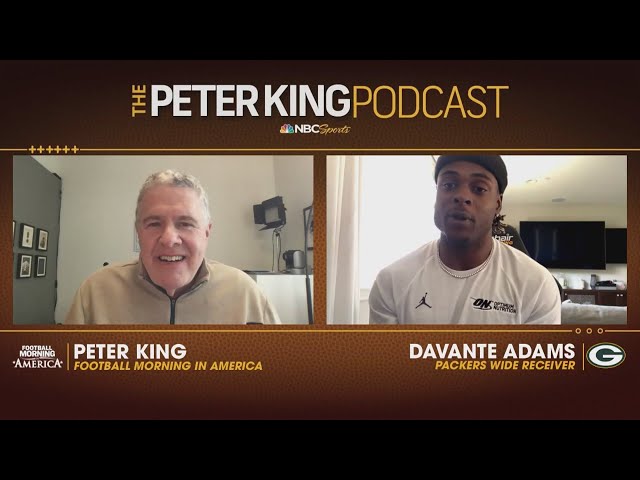 Lastly, the Chargers are located in the AFC, protecting the Packers from making a move that could hurt them later down the line.

The Jacksonville Jaguars have been active this offseason. They drafted one of the top quarterback prospects of the last several years in Trevor Lawrence. They also signed Shaquill Griffin and Marvin Jones.

But if they were to add Davante Adams as well, Trevor Lawrence would have a nearly complete offense around him. This could make the next several years very interesting for the Jaguars.

Lastly, the Jaguars are located in the AFC, safely keeping them far away from the Green Bay Packers in the playoffs.