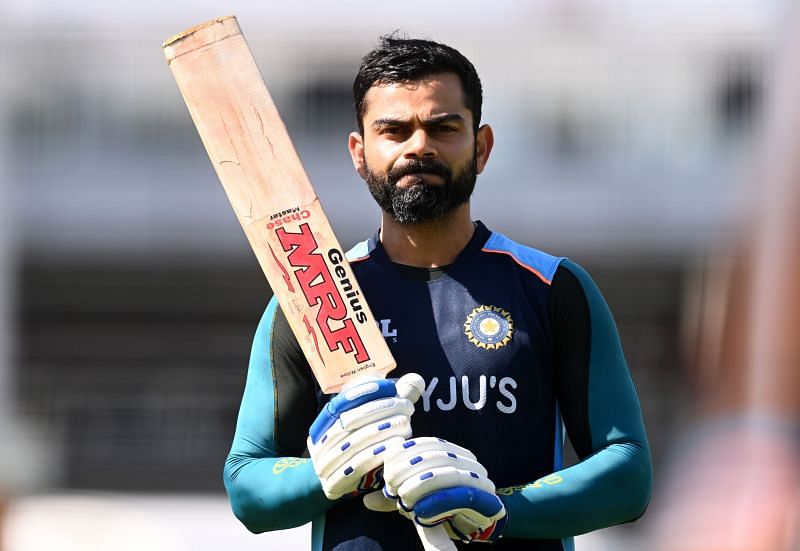 After being inserted into bat by England captain Joe Root, India cruised to 276/3 at the end of Day 1 of the second Test at Lord’s on Thursday, August 12.

England’s bowlers got it all wrong for the most part on the opening day as KL Rahul and Rohit Sharma stitched together one of the biggest first-innings opening partnerships in recent history at the Home of Cricket. Virat Kohli played a tasty cameo as well, and the hosts have a mountain to climb over the remaining four days.

Here are three major talking points from Day 1 of the second Test between India and England.

In his last two Tests in England, Rohit Sharma saw some curious issues with batting in the thirties. He was dismissed for 34 and 30 in the final of the World Test Championship, before being sent back to the pavilion for 36 in the first innings of the first Test. Even on India’s previous overseas tour of Australia, he scored 26 and 44 in two of his four innings.

At Lord’s, Rohit finally made a sizeable score, even if it wasn’t in three figures. The experienced batsman is India’s leading run-scorer in Tests in 2021 and seems to have come of age as a Test opener, even away from home.

Leaving the ball well and putting away looseners, he overcame a slowish start to rack up 83 off 145 balls. Rohit struck 11 fours and one six in his 185-minute vigil as he took the attack to England’s supporting bowlers and showed respect when needed. It was a truly special knock from a man who’s going from strength to strength in the Test format.

While Rohit Sharma excelled on Day 1, Cheteshwar Pujara flopped miserably. Coming in with the score reading 126/1, the No. 3 had the perfect platform to get his eye in before cashing in against an inconsistent English bowling attack.

But Pujara lasted just 23 balls and 32 minutes at the crease before poking at a Jimmy Anderson delivery that was a considerable distance from off stump. Third slip Jonny Bairstow took a simple catch to send the right-hander back to the hut, from where he watched Virat Kohli and Rahul put together another meaningful partnership.

As Rohit scored 83, Rahul tallied 127* and Kohli made 42, Pujara stuck out like a sore thumb. He seems not only low on confidence but also unsure of his technique, something India’s No. 3 just can’t afford in these testing England conditions. To add insult to injury, Day 1 probably had the best batting conditions one can wish for in the UK.

KL Rahul has been a class apart on this tour so far. Following up his brilliant contribution in the first Test with an exceptionally constructed hundred in the second, the 29-year-old has all but assured himself of becoming Rohit’s permanent opening partner.

Rahul started his innings extremely slowly, leaving balls outside off with decisiveness and treating anything on the stumps with utmost caution. Once he felt he had gotten his eye in, he began to play his shots. Rahul struck 12 fours and one six, peppering the off-side boundary with cover drives and maintaining impeccable poise throughout his innings.

Rahul carried his bat through the day’s play to finish on 127* off 248 balls – a fabulous effort from someone who’s playing in a Test series for the first time in years.