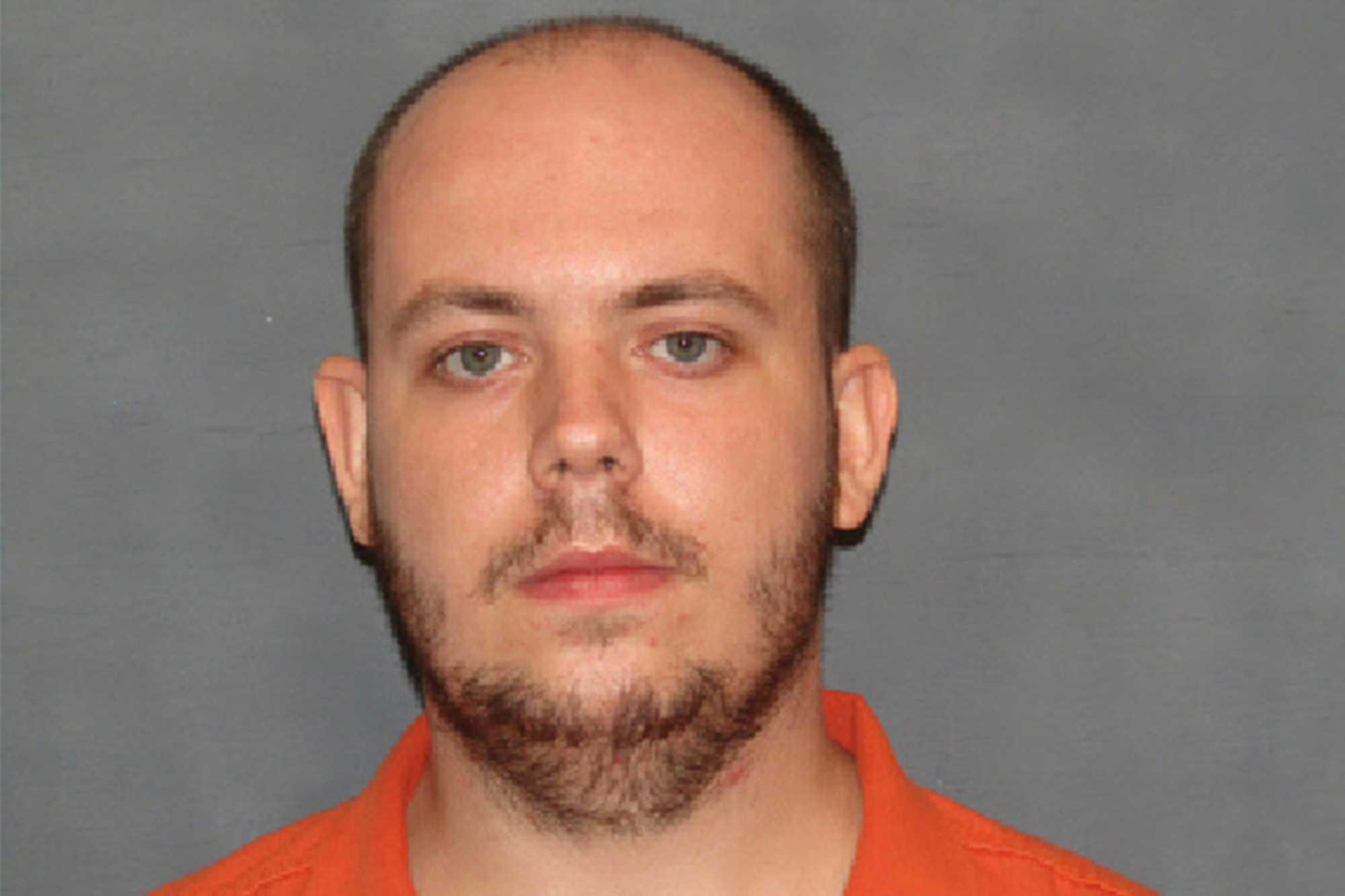 An Alabama man accused of trying to sexually assault a woman after breaking into her home had a stash of over 400 pieces of women’s underwear at his residence, a report said.

John Uda, 27, allegedly busted into the victim’s house on July 10 in Dothan and targeted the woman, who put up a fight, Dothan Police Lt. Scott Owens told the Dothan Eagle.

The woman suffered minor injuries in the attack.

A day after the break-in, police executing a search warrant at Uda’s house found over 400 panties and bras.

Uda allegedly also stole a game console from the woman’s home in a separate July 1 burglary.

Police said in 2019 the suspect was accused of stealing underwear from the community laundry room at his apartment complex.

He is being held in jail on a $1 million bond.