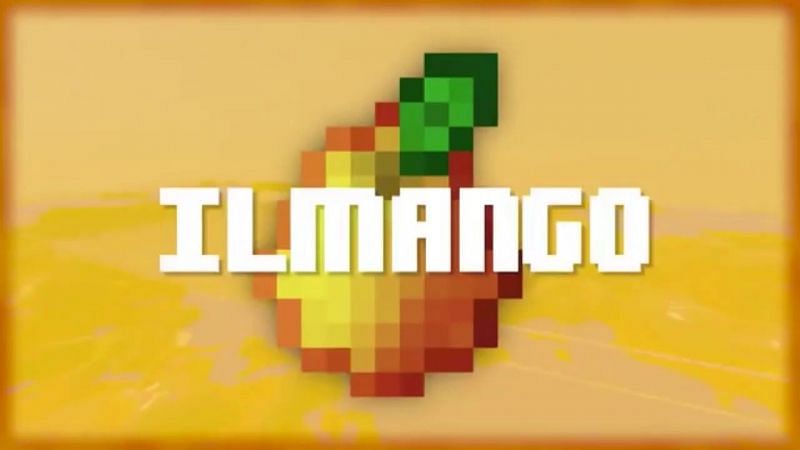 Ilmango is a German YouTuber who specializes in Minecraft videos. Most of his videos are Minecraft showcases and tutorials, all of which are rather intricate yet mind-blowing at the same time.

He is also known for playing on the SciCraft server, and is considered one of the best Minecraft Redstone YouTubers.

For players looking to see some of Ilmango’s best redstone builds, they need not look hard. The majority of his videos are quite popular, and have been used by many other YouTubers, especially those on the HermitCraft server.

Detailed down below are Ilmango’s 5 best redstone builds, listed in order of popularity.

5) Best Way to Travel in the End: Ice Highways 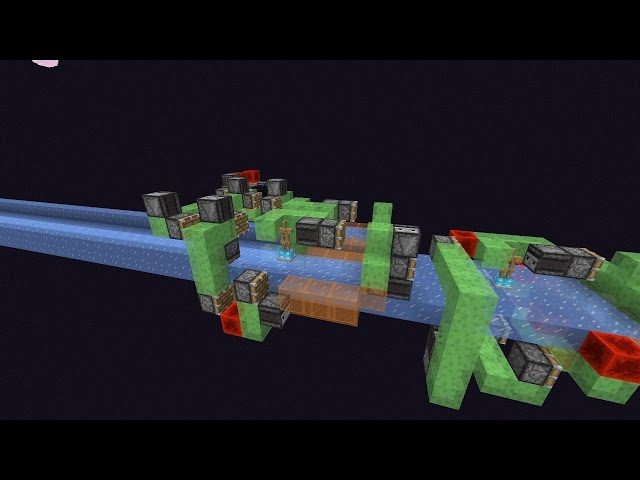 In this build, which is a moving mechanism that creates an ice highway, Ilmango shows some of his best work. This redstone and slime oriented build is astounding, as it is both complex yet very useful.

For players looking to travel long distances without having to run, ice highways are ideal, but they can be hard to come across. Thus, this video and build is very useful in that the ice is created automatically rather than the player having to manually collect it. 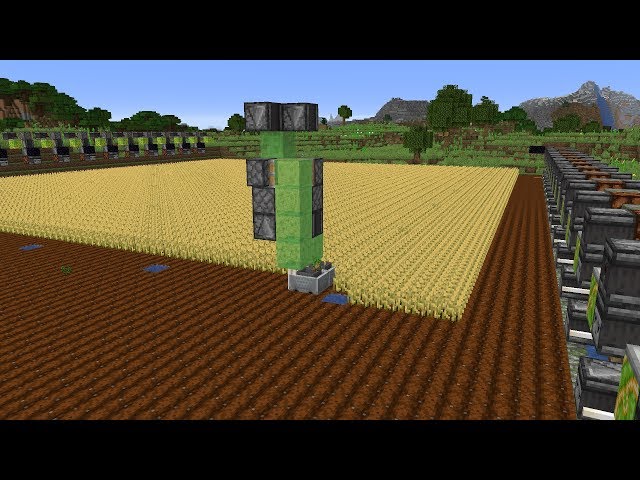 In this video, Ilmango shows a common harvestor build in Minecraft that is rather popular within the Minecraft community. However, he decided he would like to rework it for several reasons, and one of those being that the common build is rather ugly, so he takes it upon himself to revamp it.

However, the build he does is quite complicated, and it takes a lot of materials, so this is either for players who want to experiment in creative ways, or for Minecraft veterans who have the needed materials. 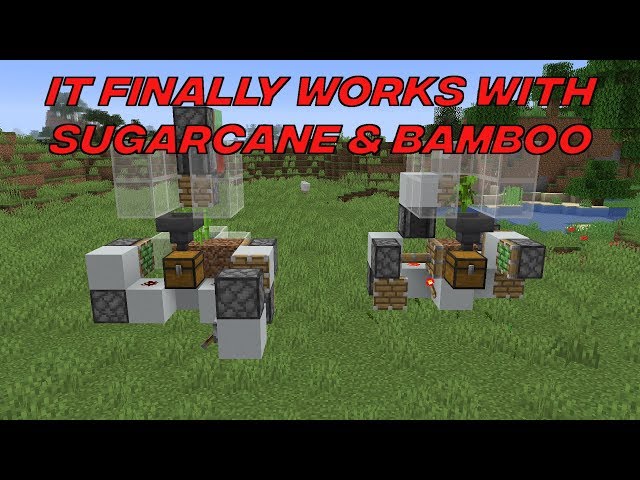 This video is for players looking to build a somewhat complex yet super fast sugar cane/bamboo farm. It is created with quite a bit of redstone dust, redstone blocks, pistons, glass, droppers and more.

This build is perfect for more experienced players, or for those who are up to the challenge of creating a farm such as this. 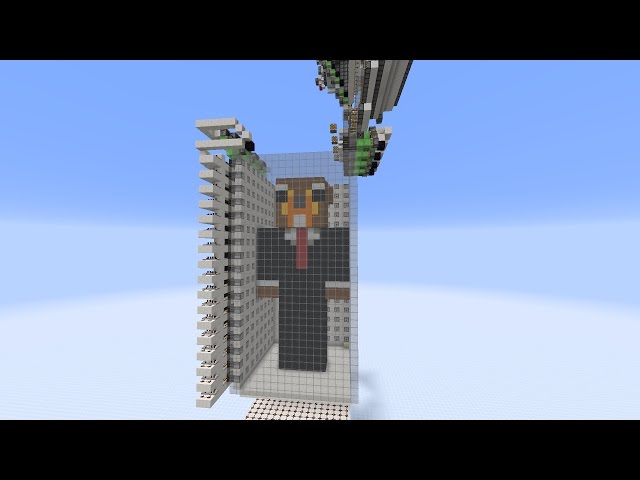 In this video, Ilmango revisits an old 3D printer build he created in Minecraft, and makes it better. This build takes a massive amount of redstone to power it, and is , a very large build in general.

In the newer build, he makes it slightly more complex. But like his old build, it can be programmed to make specific things outside of Minecraft.

This build is great for viewers looking to see how a 3D printer can be possible in Minecraft. 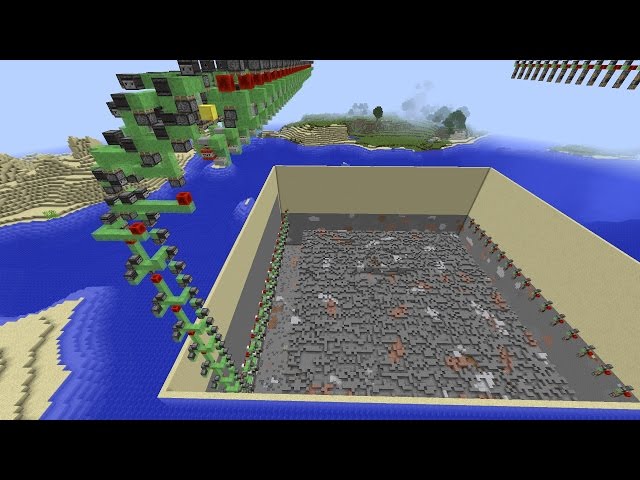 In this video, Ilmango shows off a very intricate Minecraft mining machine. With this machine, he is able to consistently drop TNT onto the world below. He, then, follows up with a grouping of items that collect the fallen TNT blocks.

This is a massive build that players can create in vanilla Minecraft, although it would require huge amounts of time and material. Regardless, this is an amazing redstone build.