Characters can pretty much change the outcome of a match in Garena Free Fire, as they have abilities that heavily influence the gameplay. There are 40 unique characters present in the game, including the two default ones, Primis and Nulla. The list has continuously expanded with each update.

Free Fire has both active and passive abilities. The active ones have to be manually activated by the players on the battlefield, while the latter are always active. Many players prefer aggressive gameplay and frequently engage in battles against foes, and want the best characters for it. 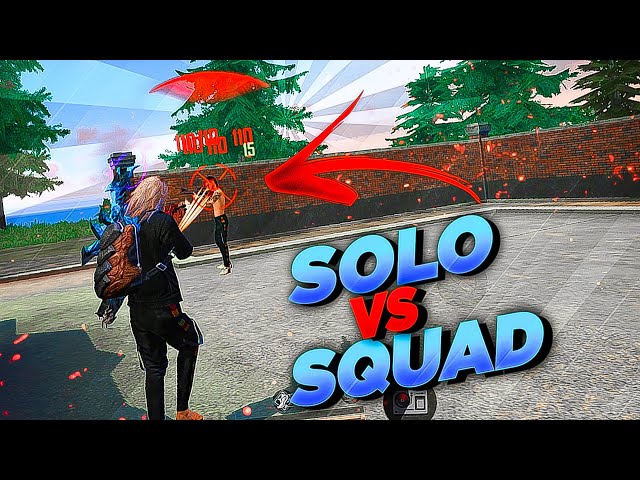 Note: This article is based on the writer’s opinions, and the following list is subjective.

D-bee is the latest addition to the list of characters, and his passive ability is pretty impressive. It increases movement speed and accuracy when users are firing while moving. The increases by 5% and 10% at the base level.

The rise in the movement speed and accuracy becomes 15% and 35% at ability level 6.

Jota has an incredible skill, Sustained Raids. At level 1, with each kill, 25 HP is restored. The amount of HP they receive surges to 40 once the character reaches the maximum level.

It should be noted that it is only applicable to Shotguns and SMGs, and there’s a cooldown duration of 5 seconds.

Also read: How to get a legendary backpack skin for free with special effects in Free Fire

Jai was added to Free Fire after a collaboration with Hrithik Roshan. His ability automatically reloads a weapon’s magazine by 30% of its maximum capacity once the user knocks a foe. It increases to 45% when the character reaches level 6.

This reduces the need for players to reload while they take fights periodically. However, this skill is restricted to AR, Pistol, SMG, and SG categories.

Hayato is another brilliant character for aggressive gameplay. With every 10% reduction in the max HP of the players, it increases the armor penetration. The upsurge is by 7.5% at character level 1 and maxes out at 10%.

Moreover, if the players have the awakened version of Hayato unlocked, the frontal damage also further reduces.

Joseph’s ability increases players’ moving speed and sprinting speed when they take damage by 10%, which eventually becomes 20% after the character is levels to max.

The rise in speed could come in handy for players during rush gameplay.

Also read: How to best use Smoke grenades in Free Fire