Even under constant pressure, a non-playable GTA character can prove their worth by helping the main protagonist.

GTA players usually have to do the heavy lifting in missions, especially with the driving and shooting. However, there are a few instances where they require storyline help from invaluable allies. In a desperate time of need, these characters can turn everything around.

The entire GTA series is full of moments where the player is about to meet their end, only to receive the assistance they need to survive. There is a saying – it’s always darkest before dawn. GTA players know very well they can use all the help they can get in dangerous moments.

Cesar is the very definition of a clutch moment for CJ. The first act of San Andreas ends with The Green Sabre, where Cesar warns CJ about a terrible rumor. It turns out Ryder and Big Smoke sold out to C.R.A.S.H. and the rival Ballas gang. Even worse, they maintain responsibility in the death of CJ’s mother.

CJ realizes his brother Sweet is set up for an ambush, so he goes to help him out. Had it not been for Cesar, who knows what could’ve happened to CJ. It’s a dramatic turning point in the entire storyline.

Cesar starts off with an uneasy relationship with CJ and Sweet, due to him dating their sister Kendl. Despite being a member of the Aztecas gang, he proves his loyalty to CJ and becomes a valuable ally. 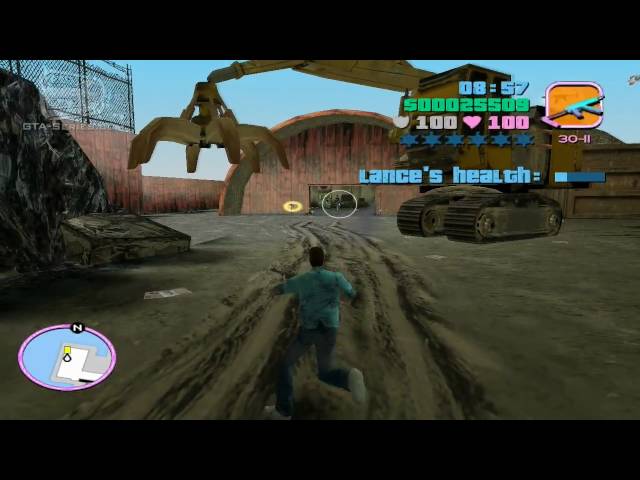 Kent Paul is not someone who should be taken seriously, given his comedic role as a failed ladies man. Despite his loud-mouthed tendencies, he does provide useful information for GTA players of Vice City.

Lance Vance and Tommy Vercetti have been working together to take down Ricardo Diaz who set up the botched drug deal that nearly got them killed. However, Lance prematurely fires the first shot. His failed attempt resulted in his capture, which blows their covers.

Kent Paul notifies Tommy about the situation, which forces him to act fast and save Lance. Thanks to the heads up, Tommy was able to counter play and set up his pieces before delivering a checkmate to the drug baron.

#3 – Little Jacob provides back up to Niko twice 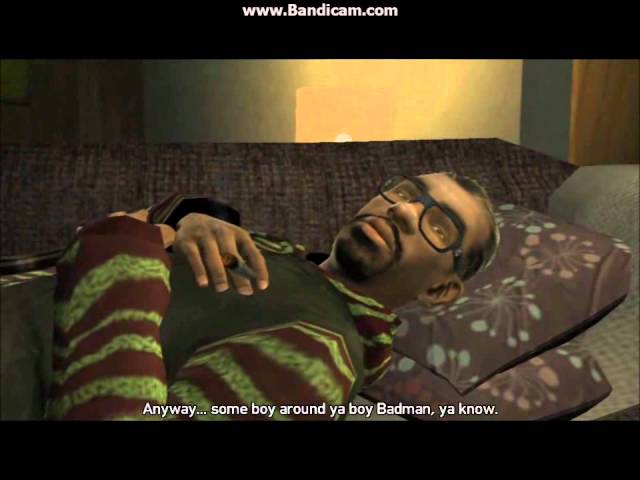 Little Jacob is the GTA 4 counterpart to Cesar – he always finds the right moment to help out the GTA player. After Niko Bellic saved Jacob from a deadly ambush, this act of kindness was repaid in full. The Jamaican weapons dealer allows players to hang out with him, and a high friendship rating allows him to sell his wares.

Storyline-wise, Jacob has good instincts on who to not trust. He initially warned Niko about the untrustworthiness of Dimitri Rascalov, a high-ranking member of the Russian mafiya. When Dimitri sets up a death trap for Niko, Jacob provides backup during a massive shootout.

Jacob also plays a crucial role in the final GTA 4 missions, whether it’s the revenge or deal ending. His flight skills have already proved useful in previous missions, but he does it again here. Jacob allows Niko to chase down the final antagonist (depending on the ending), finishing them once and for all.

#2 – Chef proves his worth in heist missions 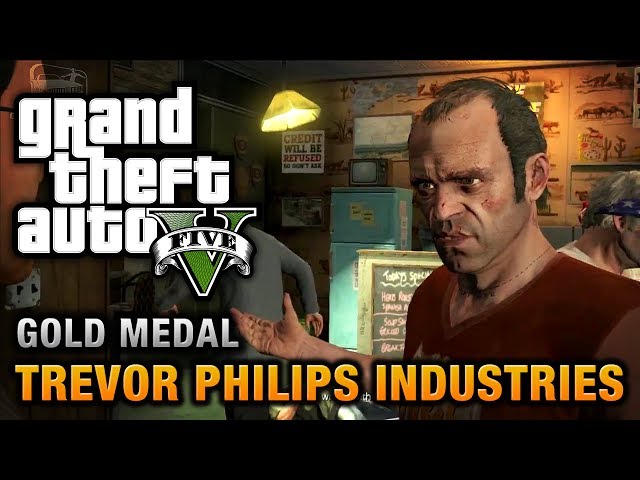 Both Trevor and Michael can vouch for Chef’s full capabilities. During the events of GTA 5, the skillful gunman provides backup for Trevor when the Aztecas make their attack. Chef holds his own against several enemies, all while maintaining his consummate professionalism.

Chef is a recruitable heist gunman later on. GTA players should go after him if they want experienced crew members. He only takes a reasonable 12% of the cut and never screws up missions like other members do. Michael outright tells Trevor that this guy (Chef) is really good, which is a ringing endorsement right there.

The Big Score is a much easier mission with Chef by the player’s side. He never drops gold bars and he’s always reliable during shootouts. Chef is highly dependable on both the obvious and subtle approach to the final GTA 5 heist. 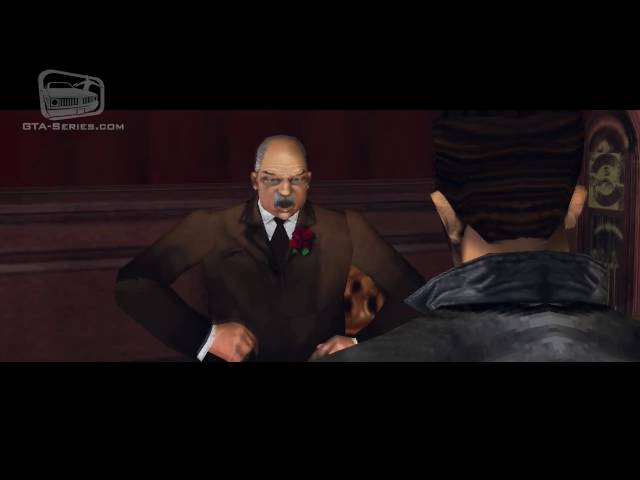 Claude had no idea Salvatore Leone was sending him to his death in the mission Last Requests. He tells Claude to pick up a vehicle parked in an empty alleyway. However, it’s rigged to blow when the ignition is turned on. The paranoid mafia leader was getting jealous of Claude’s relationship with his wife Maria.

However, Maria no longer has any love left for Salvatore. She warned Claude on his way to a death trap, stating he should meet her at Callahan Point instead. Had it not been for Maria, Claude’s journey would’ve come to an anticlimactic end.

GTA players might sometimes not even read the message and head to the vehicle anyways. The careless result is an explosive death worth a good laugh.

What’s next for Rangers after making moves to get tougher