Casinos have played a crucial role in the GTA series before, which makes these interesting facts about them all the more fascinating.

Like in the real world, casinos are places where GTA players can gamble. It should be mentioned that players cannot enter all casinos. This is especially true in the earlier GTA titles, where they serve as nothing more than a location for some missions.

It wasn’t be until GTA San Andreas and GTA Online that players were able to gamble at these fine establishments. Of course, not every fact about casinos is related to gambling. Some facts can be related to casino locations or missions.

Five fascinating facts about casinos in the GTA series

#5 – There are three visitable casinos in GTA San Andreas

Most GTA San Andreas players are aware of the Four Dragons Casino and Caligula’s Palace, but there is also a third casino that players could gamble at. It’s simply referred to as Casino Floor, and it can be found at Redsands West.

It has blackjack, pool, video poker, and the wheel of fortune for players to gamble with. The overall interior of this casino is noticeably smaller and less impressive compared to the two aforementioned casinos.

#4 – There is a gambling skill in GTA San Andreas

Players could improve their gambling skill by spending more money gambling in GTA San Andreas. A higher gambling skill doesn’t make CJ luckier. Instead, it just improves how much money CJ can borrow from the casino, as well as his maximum wager. 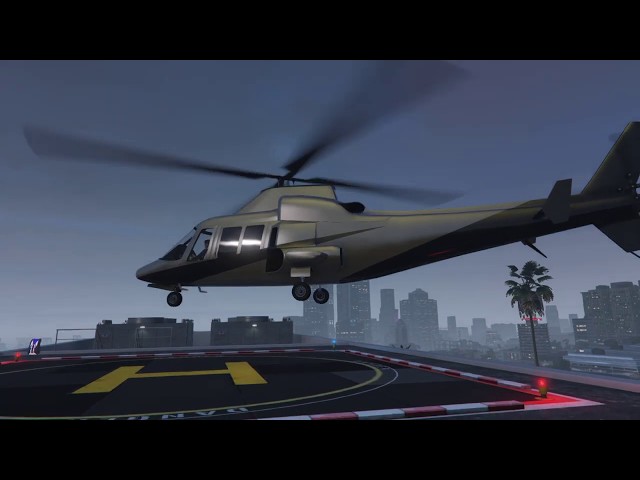 If a GTA Online player has ever rejected one of Agatha Baker’s casino missions before, they will never be able to do Tour de Force. It doesn’t matter how many other missions a player does or how much money they have, Tour de Force requires players to never refuse one of her missions.

That’s not the only requirement for this secret casino mission, either. Players also need to complete all casino story missions, and ten real-life missions have to pass since the last mission. Not only that, but the player must be a CEO/VIP/MC President and must be inside the casino, Master Penthouse, or the penthouse’s garage.

#2 – Players can get into debt in GTA San Andreas 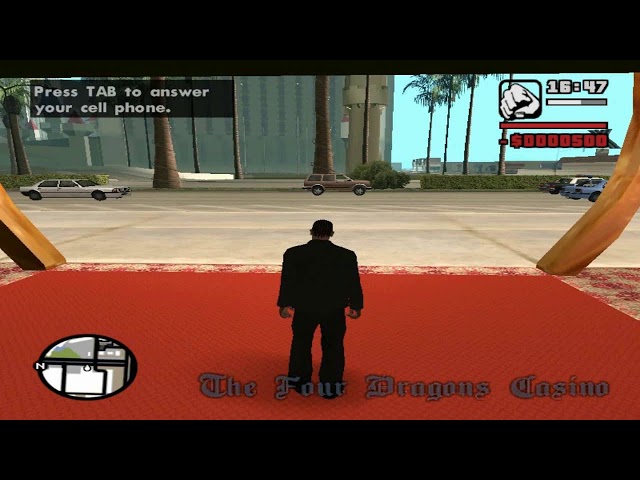 GTA San Andreas is a legendary game that fans often miss a detail or two about when playing. One of the most common things they’ll miss is how they’re able to get into debt via gambling.

CJ’s money will appear red, rather than the usual green players often see. He will also get several phone calls from loan sharks, who will eventually send some men after CJ. These men can be killed to obtain a lot of money, which will put CJ out of debt rather quickly.

The Lost Slamvan is the rarest vehicle to get legitimately in GTA Online, and it isn’t even close. GTA Online player’s only chance of obtaining this vehicle is by getting insanely lucky on the Lucky Wheel. It cannot be purchased anywhere in the game, either.

The chance of winning a Lost Slamvan in any given spin is about 1 in 20,000. It’s only obtainable if the player hits the Mystery Reward and it selects a random vehicle (~14.3% chance). From there, the Lost Slamvan only has a ~0.72% chance of being selected.