Conor McGregor is one of the most popular icons of success in the world. His life-changing story has inspired millions of people. The Irishman has tasted poverty, worked as a plumber, and lived off social welfare checks. He has also tasted success and fame of the overwhelming kind, with the whole world bowing to him in awe and adulation.

However, nothing has come easy for Conor McGregor. Behind the image of a multi-millionaire MMA fighter-cum-business tycoon lies a passionate, hard worker who has tasted failure at several junctures of his life. And yet, he has never given up.

Though ‘Notorious’ is one of the most successful athletes in sports history, he is no stranger to failure. Here, we look at some of Conor McGregor’s best quotes about hardship and adversity.

Even the greatest of MMA fighters and athletes have lost a few times in their careers. Many of them have been caught finding excuses for their defeats, as well. But that is not the case with Conor McGregor. He has lost five times in an MMA career spanning over a decade but has always owned his shortcomings.

“There is no excuse, you know what I mean? Look, I’ve been beat before.. I’ve lost MMA fights, I’ve lost boxing fights, I’ve lost so many fights in the gym. I lose all the time.. It is what it is. Any true martial artist will know – in order to succeed at this game, you must lose a fu**ing s**t lot of times. You must lose many times. We all have the same emotions, we have all won and we have all lost. It’s a sport, it is what it is, just get on with it. Look to learn from it. The day you stop trying to learn is the day you start losing. I’m always going to learn regardless of the result. Win or lose, I will take something from it all.”

Conor McGregor has always taken his losses in his stride and moved on, be it the defeat against Nate Diaz, Khabib Nurmagomedov or Dustin Poirier. He has always believed in the philosophy of learning from losses, but at the same time, not letting victory get to his head. He continued:

“You know the way the people say, ‘you learn more from your losses’. That is true, you learn a lot from your losses, but as well as that, you learn from your wins. People can say, ‘let’s say you beat a guy.. and you’re a winner now. So now I get to take the foot off the pedal. I don’t need to learn so much. I’m a winner.’ You know, that’s gonna stop you. That can take over people, especially in this game, when you’re assigned to the UFC. That can make you feel bigger than you are.” 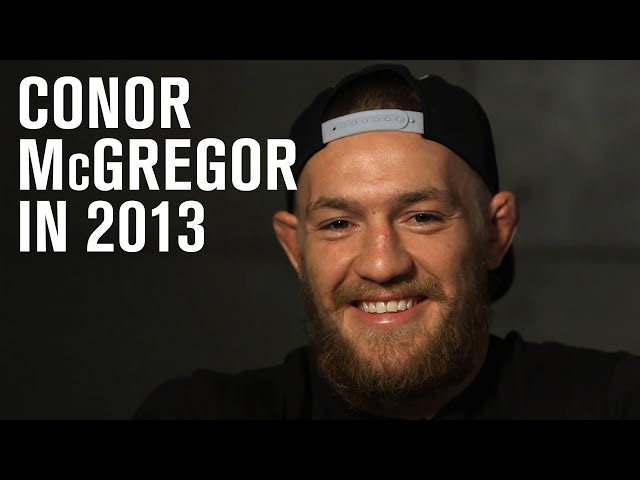 Also read: Dustin Poirier reveals why he publicly accused Conor McGregor of not making promised donation to his charity.

How to watch gymnastics, swimming

How many gold medals does USA have? Complete list of 2021 Olympic medalists so far from United States