Grand Theft Auto is a crime involving stolen vehicles, so it shouldn’t be surprising that there are so many noteworthy vehicle features within the GTA series.

Just as there are many features to take advantage of whilst on foot, there are also many notable features exclusive to vehicles worth discussing.

Some are basic in their use (offering nothing useful except for messing around with) while other features are game-breaking and are considered to be “must-have features” for some GTA players.

Even minor features can be noteworthy if they’re executed correctly. Hydraulics, for all intents and purposes, is useless in most GTA games that it’s present in.

However, it’s still a fun feature to mess around with, even if it’s largely limited to only a select few vehicles in most games it’s available in.

GTA San Andreas also introduced the Lowrider Challenge, which allowed users to play a rhythm-based minigame and bet some money in the process. It only went up to $1000, but still utilized hydraulics as a feature.

The ability to make a vehicle drive even faster than it would normally be capable of was introduced in GTA San Andreas thanks to Nitro. This feature was something that could be added to any vehicle capable of being modified, and it came in several usages (2x, 5x, and 10x nitro).

It would later show up in a modified fashion in The Ballad of Gay Tony for select triathlons and multiplayer races. A similar feature would show up in GTA Online, as some vehicles like the Rocket Voltic and Toreador would have a booster that would make those vehicles accelerate rapidly.

Recent GTA games have introduced more weaponized vehicles than past games did, with many of the new vehicles also featuring a variable amount of armor. Both armored and weaponized vehicles serve as incredibly dangerous assets, with the former being more focused on defense and the latter on offense.

The vast majority of these vehicles were introduced in GTA Online, but some, like the Rhino Tank, have existed in earlier GTA titles. 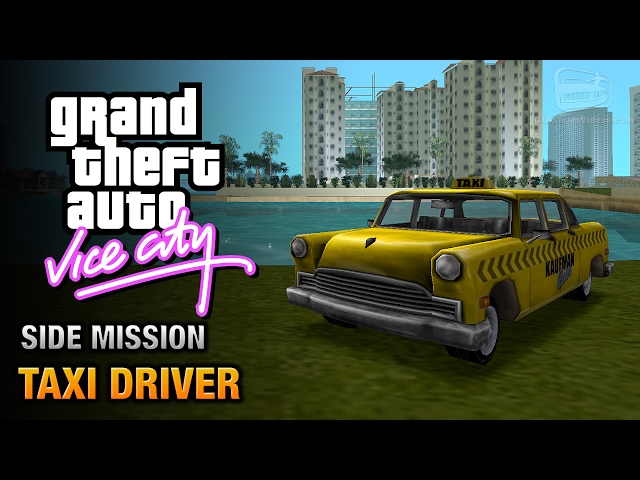 Although vehicle-based side missions have largely fallen out of favor in recent GTA titles, they were once the main example of repeatable side missions within the GTA series.

Classics like Vigilante, Taxi Driver, and Paramedic were all vehicle missions that players could activate with the toggle of a simple button (in their respective vehicles, of course).

It’s one thing to use a vehicle to get from point A to point B, but it’s another when that vehicle has a GPS that shows players how to get there. The HD universe introduced GPS as a feature, which has made traveling around the larger maps far more convenient compared to its predecessors.

GPS mainly benefits newer players and those who don’t know their way around the GTA cities, but it’s a terrific quality-of-life update that’s likely to stay in the series forever onward.

West Indies’ high-risk approach could be their kryptonite

Ligue 1 side sets asking price for Barcelona and Liverpool target

ENG vs SL | I like to respond to criticism by letting my bat talk, states Dawid Malan
La Masia: Barcelona’s academy could be hidden ace to financial recovery
Comment