GTA 5 is packed to the rafters with a number of incredibly practical cheat codes. Some of them help players get through difficult situations while others make impossible feats seem achievable.

It should, however, be noted that cheat codes should only be used for fun and not for flying through the game. Using cheat codes all the time will more or less break the game and take the fun out of GTA 5’s most iconic missions.

That said, this article takes a look at 5 of the most useful GTA 5 cheat codes that players can use to progress through the game a little faster.

Note: This article is subjective and reflects the author’s views 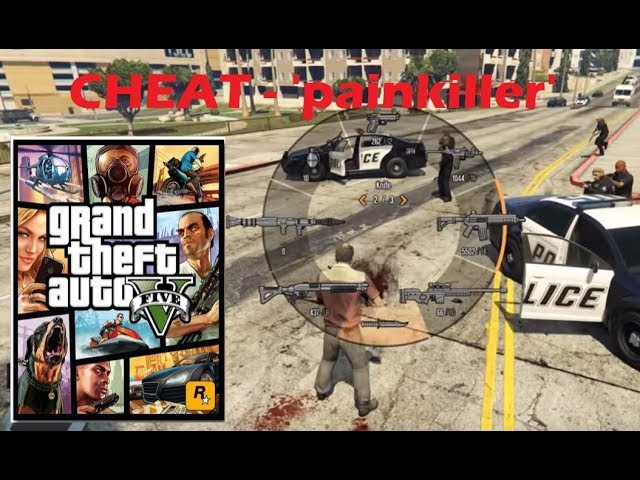 Downing a bunch of painkillers normally kills pain, but using this code in GTA 5 will make the player absolutely invincible for 5 minutes straight. Enemies can shower bullets all they want, the player will be absolutely invulnerable for as long as this cheat remains active. Definitely one of the most useful GTA 5 codes out there. 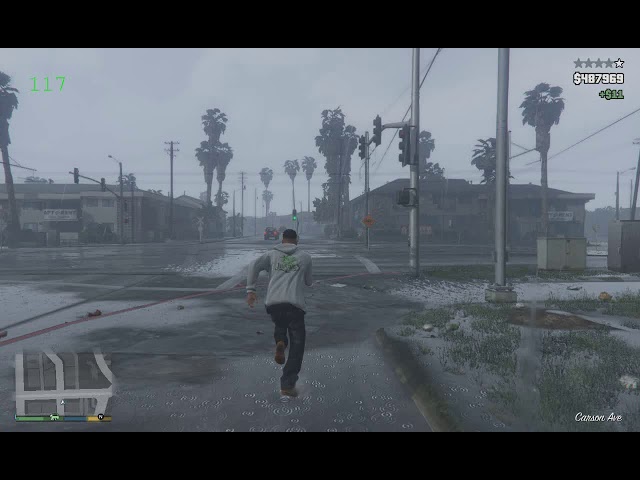 The fact that GTA 5 is literally designed for crime doesn’t stop virtual goons from deciding to tail the player every now and then.

While trying to outsmart the cops can be fun at times, it’s not always a treat, especially when the player is grinding mundane tasks like stealing and delivering supplies.

This cheat code reduces the Wanted Level on the screen, allowing players to outsmart the cops without actually having to do anything (except punching in a bunch of keys).

CATCHME allows the player to run faster. Not the most ingenious code out there, but it can be quite useful when the player doesn’t have a vehicle on hand and isn’t equipped with the ability to spawn one.

Plus, GTA 5 characters aren’t exactly lightning on their feet and it can be quite frustrating to watch them slug around lazily when something needs to get done quickly. CATCHME prevents those sluggards from taking forever to get from one place to another. 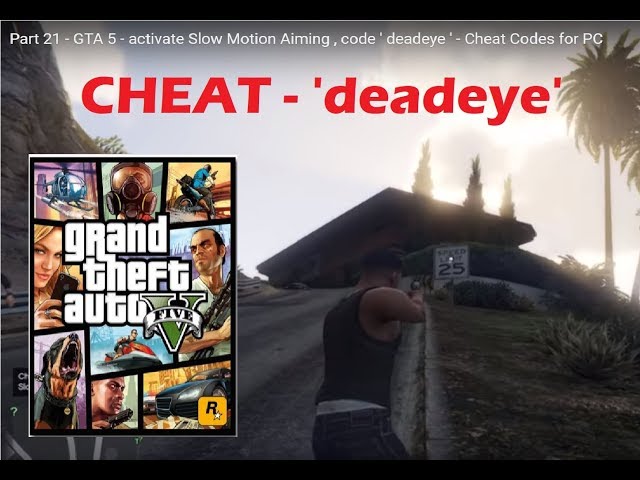 GTA 5 is packed to the gills with a number of wacky weapons that, for all their glamor, fail to keep the enemy at bay. DEADEYE allows players to hit the bull right in the eye, basically sharpening the accuracy of the weapon. Players can enter this code up to four times but plugging it in more than that disables the cheat.

Falling from the sky or the roof of a building isn’t all that uncommon in GTA 5. In fact, it happens quite often, sometimes just for the heck of it. 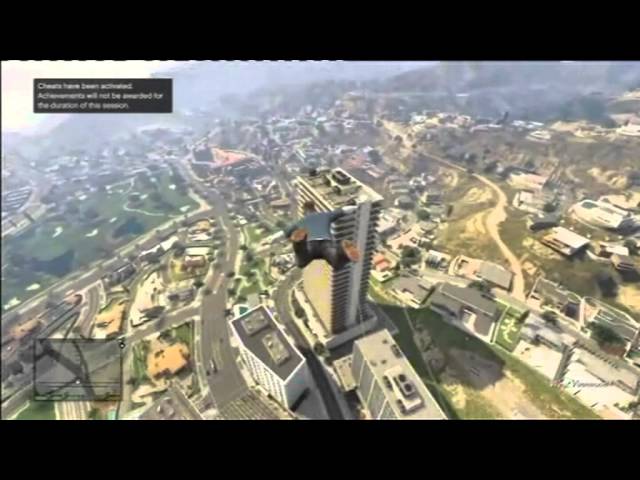 Entering this cheat code spawns a fully functioning parachute so that the player doesn’t freefall to their death. SKYDIVE is not only the most useful cheat in GTA 5 but also the most fun to mess around with. Using this code, players can jump from all kinds of heights without a care in the world.