Tommy Vercetti is a ruthless protagonist, but he doesn’t kill everybody who has wronged him in GTA Vice City.

Sometimes, it’s just business. Killing somebody is just a means to an end to someone like Tommy Vercetti. Of course, he kills the vast majority of people who oppose him. Characters like Ricardo Diaz and Lance Vance got what they deserved.

But it’s the characters he surprisingly doesn’t kill that grab one’s interest. For example, Tommy’s relationship with Ken Rosenberg hits rock bottom in GTA San Andreas, but he doesn’t go out of his way to kill him. Likewise, Tommy doesn’t kill every major gang leader in GTA Vice City.

Anybody who played GTA Vice City knows that Ken Rosenberg is a trusted ally of Tommy Vercetti. However, GTA Vice City also pays a lot of homage to various popular films, including Carlito’s Way.

There is a lawyer who greatly resembles Rosenberg named David Kleinfield. He’s the lawyer for the main protagonist but eventually manages to usurp his drug empire briefly, before being indirectly killed by the protagonist.

However, Ken Rosenberg is loyal to Tommy Vercetti throughout all of GTA Vice City. Both lawyers are addicted to the protagonist’s product, and both protagonists sever their ties (albeit, Tommy does so far more peacefully in GTA San Andreas). Surprisingly, there was no twist to Ken Rosenberg’s character in this department. 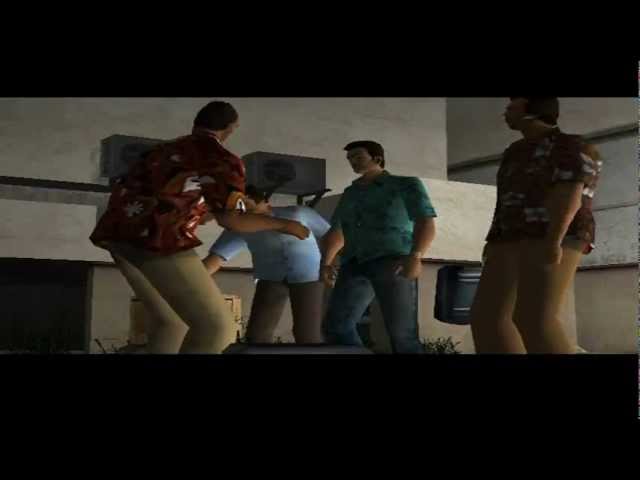 Drug deals tend to be overcomplicated in various forms of media. It’s no different in GTA Vice City, except it’s not Tommy Vercetti who kills Victor. Instead, it’s one of Ricardo Diaz’s hitmen that does the job.

Tommy Vercetti would end up killing Lance Vance, who is Victor Vance’s brother. However, that was for a completely different reason and it was unlikely that Tommy would’ve killed Victor Vance if the drug deal went smoothly.

Considering how often Tommy was under the influence of a Haitian Voodoo potion, it’s surprising that Auntie Poulet didn’t just have him kill the Cuban leader. Instead, Tommy Vercetti continues to do missions for Umberto as if nothing happened.

It’s a strange ordeal altogether, especially since Tommy never goes out of his way to get revenge on Auntie Poulet. Ultimately, Umberto Robina makes Tommy Vercetti an honorary Cuban and doesn’t seem to be in danger anytime soon.

Auntie Poulet is on the opposite side of the Haitian-Cuban war. Given how close Tommy is to Umberto by the end of GTA Vice City, one would think that the latter would task him with killing the leader of his rival gang.

Except that it never happens. Tommy Vercetti destroys her main drug factory, but nothing happens to Auntie Poulet directly. It also doesn’t help that Tommy has no recollection of what Auntie Poulet had tasked him to do, thanks to the Voodoo potions’ effects. 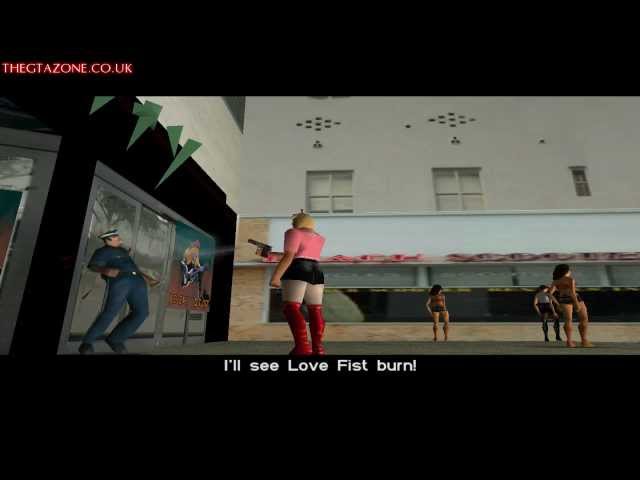 Instead, he planted a bomb in the Love Fist Limo in the mission, Publicity Tour. From here, Tommy Vercetti has to drive the car around and wait for the Love Fist members to defuse the bomb.

After this mission is completed, The Psycho is never seen again. Neither Tommy Vercetti nor Love Fist ever try to get revenge on the crazed maniac afterward in GTA Vice City.