Old games like GTA Online are prone to having some content be deleted over time. Most of the time, content is deleted in GTA Online either because it’s a time-limited event, bug, or because of its lack of popularity. 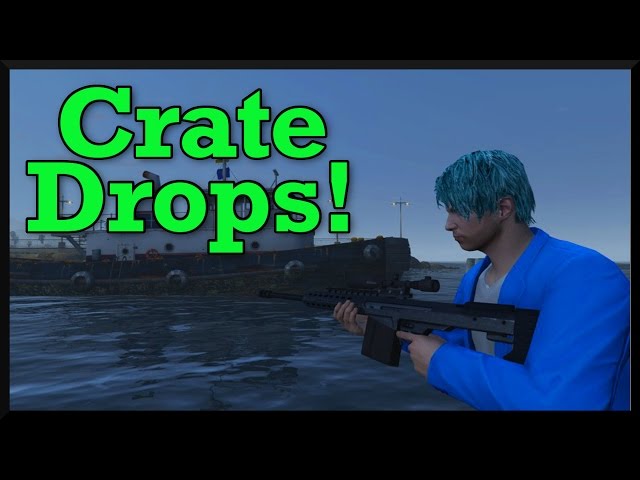 After reaching Rank 12, GTA Online players used to be notified by Ron of potential Crate Drops and how there is a competition of people trying to get there first. If a player bothered to go to one of these Crate Drops, they would be able to get some ammo and snacks (although they would have to deal with a bunch of NPCs beforehand).

It was a lot of effort for such little reward, so it isn’t surprising that Crate Drops were unceremoniously removed from the Enhanced Edition of GTA Online. Even the Special Crate Drops weren’t all that good.

This is another example of a feature that GTA Online players don’t utilize all that often. Once they reached Rank 19, they would be notified by Lester that they are now able to go after Armored Trucks for some easy money (although law enforcement will go after them for attempting it).

Players had to open the back of the armored truck without destroying the entire vehicle (as otherwise all of the money is forfeited). It wasn’t necessarily hard, but having the Armored Trucks spawn in random locations on the map, coupled with its okay payout, meant that it wasn’t a popular feature in GTA Online. 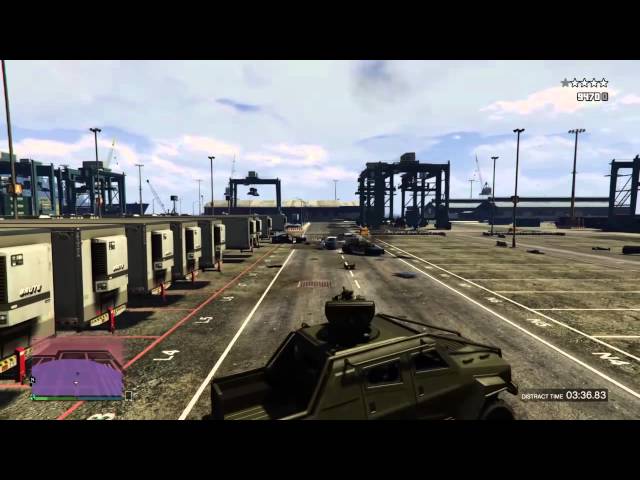 GTA Online’s low Rank features have a tendency to be removed, and Distract Cops is no different. This feature was unlocked at Rank 15, and it simply involved the player going to a particular spot on the map to distract law enforcement.

If multiple players were in this area, then the maximum amount of $10K would be divided amongst them all. Considering this event required five minutes to be fully completed, it wasn’t a popular feature (not to mention Wanted Levels were annoying to deal with back then).

Not all features last for a long time. In the case of Radio Antennas, it was a feature that lasted approximately a week in which GTA Online players had to repair various antennas to help boost Still Slipping’s signal in San Andreas.

The money and RP from the event were quite nice for how easy it was, but it was short-lived. A week after the event, all antennas were automatically repaired, making this an example of a time-limited feature that was eventually deleted.

Nothing lasts forever, and that includes official Rockstar and verified Jobs in GTA Online. Well over two dozen races were removed in GTA Online, and races weren’t the only thing to have their jobs reduced. Deathmatches also lost several jobs, and on a similar note, some Freemode events were also removed from the Enhanced Edition of GTA Online.

Some could argue that Rockstar simply had too many jobs in GTA Online, with many of these jobs just padding out activities the player could do without genuinely to add any depth to the game.