Scoring is definitely the premium skill an NBA basketball player can have. Even if a great scorer struggles on defense, teams will try to hide him on the defensive end to allow him to flourish on the offensive end, that’s how important the offense is. The greatest scorers in NBA history have earned unique places among the league’s history books, and rightfully so.

In today’s NBA, there are several players who are all-time great scorers, like LeBron James, Kevin Durant, Stephen Curry, James Harden, Kawhi Leonard, and Giannis Antetokounmpo. While all can do it their own way, the work is the same at the end: score buckets.

Throughout NBA history, there have been impressive scorers who have dominated the league with their attacking prowess and consistency. Speaking of consistency, we will take a look at some of the greatest scoring streaks in NBA history.

In this article, we will give you the five longest streaks of consecutive games with at least 20 points scored by a single player.

Without further ado, let us start

Kevin Durant has won the NBA scoring title four times throughout his NBA career and is definitely one of the greatest scorers ever, perhaps the most skilled given his size and efficiency. 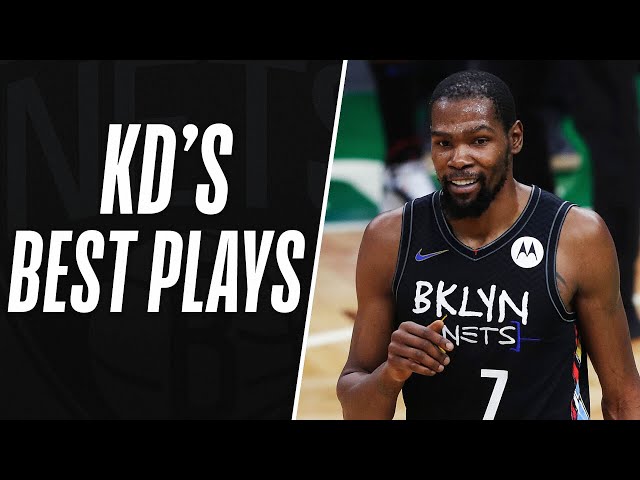 Durant has the fifth-best career average of points per game in NBA history, at 27.02. Moreover, his four scoring titles are tied for third-most in NBA history with George Gervin and Allen Iverson.

Durant is tied for the fourth-largest streak of consecutive games with at least 20 points scored, with 72 between November 23rd, 2015 and November 9th, 2016.

The greatest player in NBA history according to a massive crowd of fans and analysts, Michael Jordan is arguably the greatest scorer the league has ever seen too.

Along with his 10 NBA scoring titles and 32,292 career points, Jordan also had a streak of 72 consecutive games scoring 20 points or more. That stretch happened between December 29th, 1987 and December 6th, 1988. 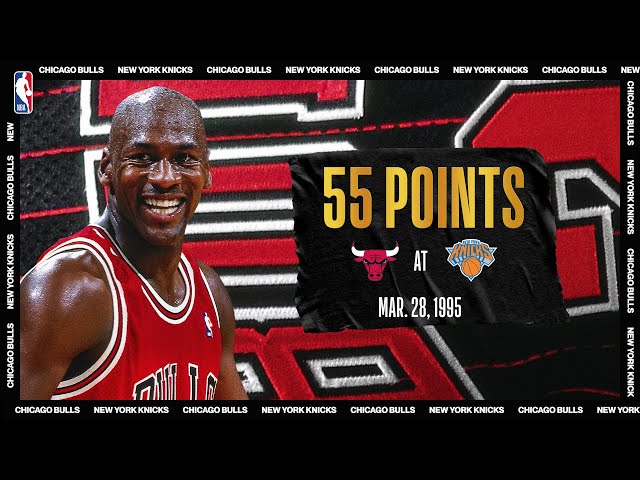 It also occurred during his streak of 866 consecutive games with at least 10 points per night.

The five-time MVP, six-time champion and six-time Finals MVP award winner averaged 30.1 points per game in hsi regular-season career, the highest in the history of the league.