While it wasn’t the best game in the series by any means, GTA Advance deserves more than what it got.

Rockstar Games made a bold attempt to port the GTA experience onto a Nintendo handheld device. The results were predictably a critical and commercial disappointment. Nonetheless, GTA Advance did introduce new features that would be commonplace in later games.

As it stands, GTA Advance is an unsung hero in the series. The vast majority of the fanbase has completely forgotten it. Even so, Rockstar Games did get the chance to test the technological limitations of handheld devices. It would later prove useful when they made Chinatown Wars years later.

#5 – It was the first portable version of GTA 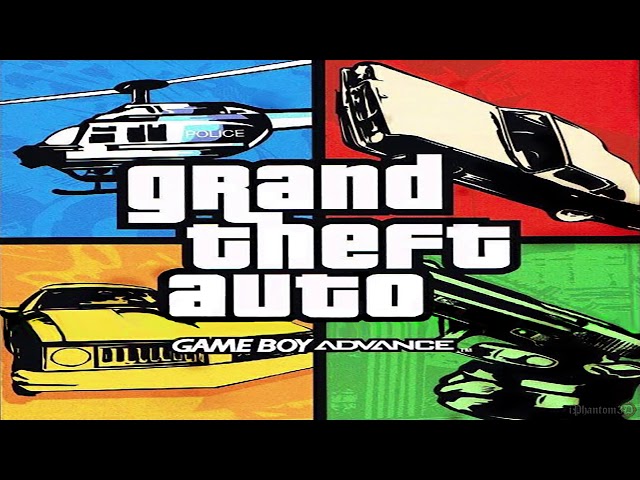 The Game Boy Advance was a brilliant device for its time, with a lineup of several legendary games. However, what cannot be denied is the severe hardware limitations. From a design standpoint, there was only so much Rockstar Games could do with the sound and graphics.

GTA Advance is the first game in the series to be portable. That alone is a major accomplishment for the series. It may not be what most players are used to, but GTA Advance does trace its roots to the original games. It’s a faithful recreation of their old-school model.

Nowadays, there are several mobile ports for older titles, such as GTA San Andreas. With far better technology, Rockstar Games can finally put this open-world experience in the palm of a player’s hand.

#4 – Players could save anywhere on the map 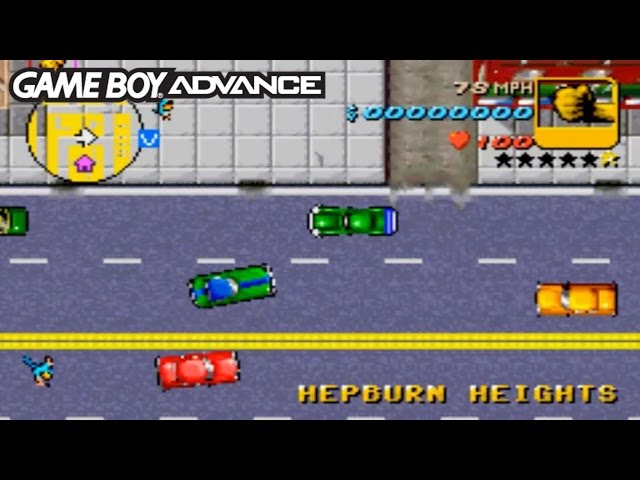 Most newer players take this feature for granted, since their progress is saved automatically. Back in the old days, however, players had to go to specific locations to save their progress.

GTA Advance gives players the convenient ability to save anywhere on the map. Note that if they save and quit during a mission, it will be aborted. Players can return to the same area they saved in.

Saving anywhere at anytime is a major advantage in video games. Chinatown Wars and GTA 5 will eventually bring it back later on. Rather unexpectedly, it all started right here on the Game Boy Advance. Automatic saves are commonplace by today’s standards, but they weren’t over a decade ago.

#3 – The story gives insight to the events of GTA

GTA 3 players would appreciate a few callbacks to the events of the game. A few characters return for this prequel, which includes 8-Ball and Asuka Kasen. GTA Advance goes into detail about their backstories.

8-Ball ends up getting arrested near the climax of the game. This explains how and why he was being transported on a prison vehicle in GTA 3. Asuka Kasen also has good reason to hate the Colombian cartel – they kidnapped her niece Yuka.

Interestingly, protagonist Mike was responsible for the kidnapping – he used to work with the cartel. As a result, Asuka now demands that her new employees sever ties with old organizations. This is seen when Claude is tasked to kill Salvatore Leone in GTA 3.

#2 – Players could make their own choices

Before GTA 4 and 5, players had to follow strict guidelines to the story. They weren’t able to make impactful decisions to change the plot. Although GTA Advance does it sparingly, they were the first to introduce player choices.

Players can now branch off into new directions on a mission. For example, Mystery Killer is a mission where players can either go to an exchange or meet someone in an airport. It doesn’t affect the ending in any way, but it does provide variety. Only a few missions have this feature.

Every time a player starts a new game in GTA Advance, they can always mix it up in a select few missions. It’s all up to themselves. 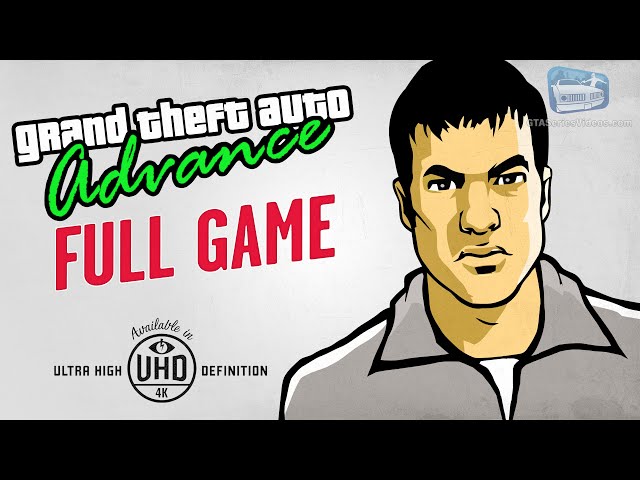 For the most hardcore GTA fan, this game provides them with more content. Dedicated players can spend a few minutes or hours on this handheld game, at least for the sake of novelty. For some, it can be a fun experience.

GTA Advance only has 41 missions, so it won’t take up too much time. For old-school players back in the day, it’s a considerable improvement over the original games. If a player is bored out of their mind, they can find a way to give this game a try. They just need to get used to the top-down view.

In the end, Rockstar Games did their best with this outing. Playing a GTA title on the Game Boy Advance seems like a fever dream, yet it’s fully realized. It remains a remarkable achievement.