MS Dhoni is celebrating his 40th birthday today. While he is no longer active in the international arena, fans will never forget how the Ranchi-born star changed Indian cricket forever.

Dhoni made his international debut in December 2004, and in September 2007, he was named the captain of the Indian T20I team. The wicketkeeper-batter led India for the first time in the ICC T20 World Cup.

Many senior players had decided against participating in the competition, but their absence did not affect Dhoni as he guided the team to the inaugural championship.

Almost 14 years have passed since that historic triumph, and now many fans consider MS Dhoni the greatest captain of all time. His ability to remain calm in tense situations separated him from the other skippers.

There have been many occasions in his career where captain Dhoni kept his cool and helped India win matches from out of nowhere.

Here’s a look at five times MS Dhoni proved he was the ultimate ‘Captain Cool’.

Dhoni surprisingly promoted himself above an in-form Yuvraj Singh. It was a high-pressure run-chase, but Dhoni kept his cool and played his natural game.

In a tournament where he hadn’t scored a fifty before the summit clash, Dhoni came out to bat in a pressure situation and scored 91 runs off 79 deliveries, guiding India to the trophy. 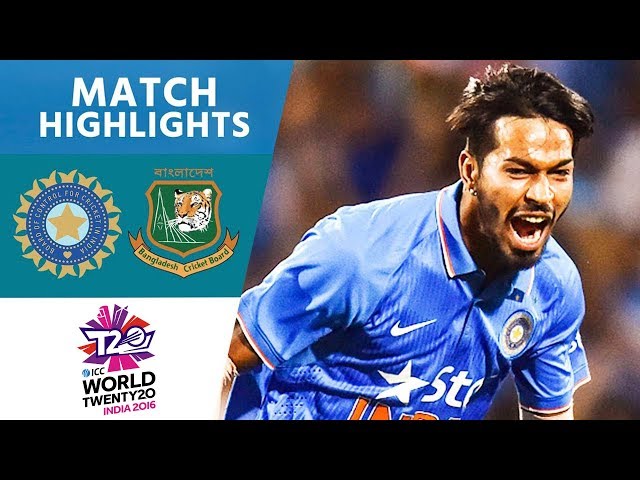 Bangladesh had upset India in the 2007 50-over World Cup. They could have recorded their first T20 World Cup win over India in 2016 had MS Dhoni not remained calm in the final phase of the match.

Bangladesh needed two runs off three deliveries to win the group stage match against India. However, Mushfiqur Rahim and Mahmudullah lost their wickets while trying a big shot.

The equation came down to two runs off one delivery. MS Dhoni remained calm and focused on taking the bails off at the striker’s end if the batsman missed the delivery.

Hardik Pandya bowled a delivery outside off that Shuvagata Hom missed. Dhoni sprinted quickly and ran out non-striker Mustafizur Rahman as India beat Bangladesh by one run.