For UFC fighters, losing is about as enjoyable as it is in any other sport. No one likes the taste of defeat. There have been many fighters over the years who learned from their mistakes to bounce back and become superior to their former selves.

A recent example of this would be Francis Ngannou following his losses to Stipe Miocic and Derrick Lewis in 2018. Displaying humility and good sportsmanship, Ngannou worked on his fighting style and grappling, becoming a much more complete combatant in the process. In 2021, he’s UFC heavyweight champion.

Sadly, not everyone can quite follow this example. Many come out all guns blazing with a variety of plausible and, in some cases, utterly implausible reasons for their latest professional setback. Regardless of the reason, none of the five fighters ahead came anywhere close to having a loss expunged from their record.

Here are five UFC fighters who gave bizarre explanations for fights they lost.

One could almost make a top five of just the excuses Nick Diaz has given for losing this one.

Georges St-Pierre vs Nick Diaz was a blockbuster fight which drew an impressive 950,000 in buy rates in March 2013. According to Nick’s brother Nate, Nick Diaz’s IV was poisoned prior to his UFC 158 clash with GSP. Elaborating on his brother’s shocking accusation, Nick Diaz revealed he was in the best shape of his career for the fight. That was, at least, until his IV was poisoned with “some kind of weird drug”.

As if being drugged wasn’t extreme enough, Diaz claimed that the Quebec Athletic Commission were out to get him also. Alleging a bias towards Quebec homeboy GSP, Diaz then took it even further when he stated that the QAC didn’t even bother with drug testing ‘Rush’ before the fight.

Rather unsurprisingly by this point, the zero testing accusation led directly into Diaz implying GSP was on PEDs for their fight.

So there you have it, four different excuses in one go for why Nick Diaz lost by unanimous decision to Georges St-Pierre. Needless to say, all four were highly questionable at best. GSP himself would go on to lampoon the Diaz’s brothers’ conspiracy theories during an appearance on the Joe Rogan Experience. 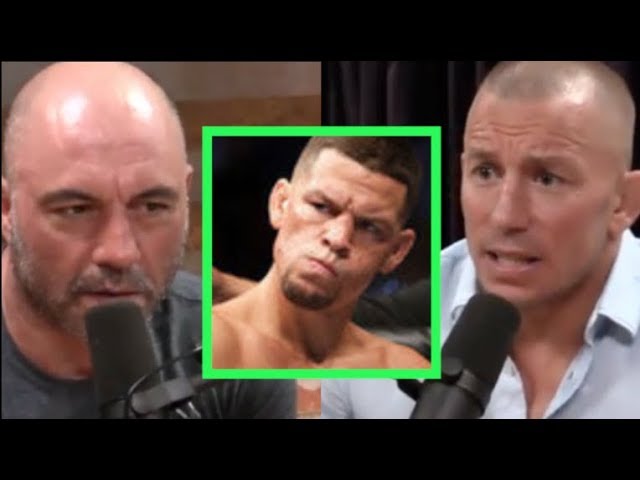 ENG vs IND | India can’t win the series with over-dependency on one or two batters, reckons VVS Laxman