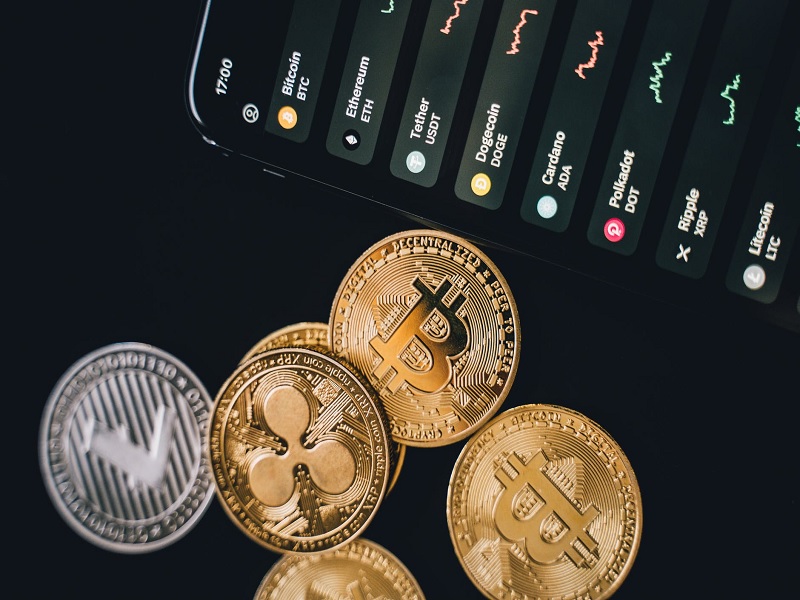 The major crypto coins experienced a brief drop on Monday, November 1, but quickly recovered. Bitcoin rose 2.30 percent in the last 24 hours, reaching $62,196.16 per unit. Ether, the second-largest cryptocurrency behind Bitcoin, surged to $4,343.31 per unit during the day. Over the last day, this altcoin has increased by 2.32 percent.

The cryptocurrency markets have risen dramatically in recent weeks, with meme coin Shiba Inu surging up to 160 percent last week. According to data as of Monday, Shiba Inu was the ninth most traded coin. It was trading at $0.00007078 on this day, up 10.09 percent in the previous 24 hours.

The bitcoin market remained quiet throughout the weekend. Bitcoin and the majority of the other major cryptocurrencies have been lingering around critical support levels. The total market capitalization remained close to $2.6 trillion.

Even after settling a little lower than its recent all-time high, Ether, the largest altcoin, showed significant promise. Shiba Inu, the meme-coin, has finally steadied down after a fantastic surge over the past week.

In terms of losers, the top slot went to Squid Game, which had soared to new highs following its loss on October 20. One token is now worth $0.005937, down 99.98% from its previous price.

Monster Grand Prix Token and BabyPumpkin Finance were ranked second and third in the ranking, respectively, with declines of 70.89 and 67.46 percent over the last day.

For more updates, stay in touch with us!!