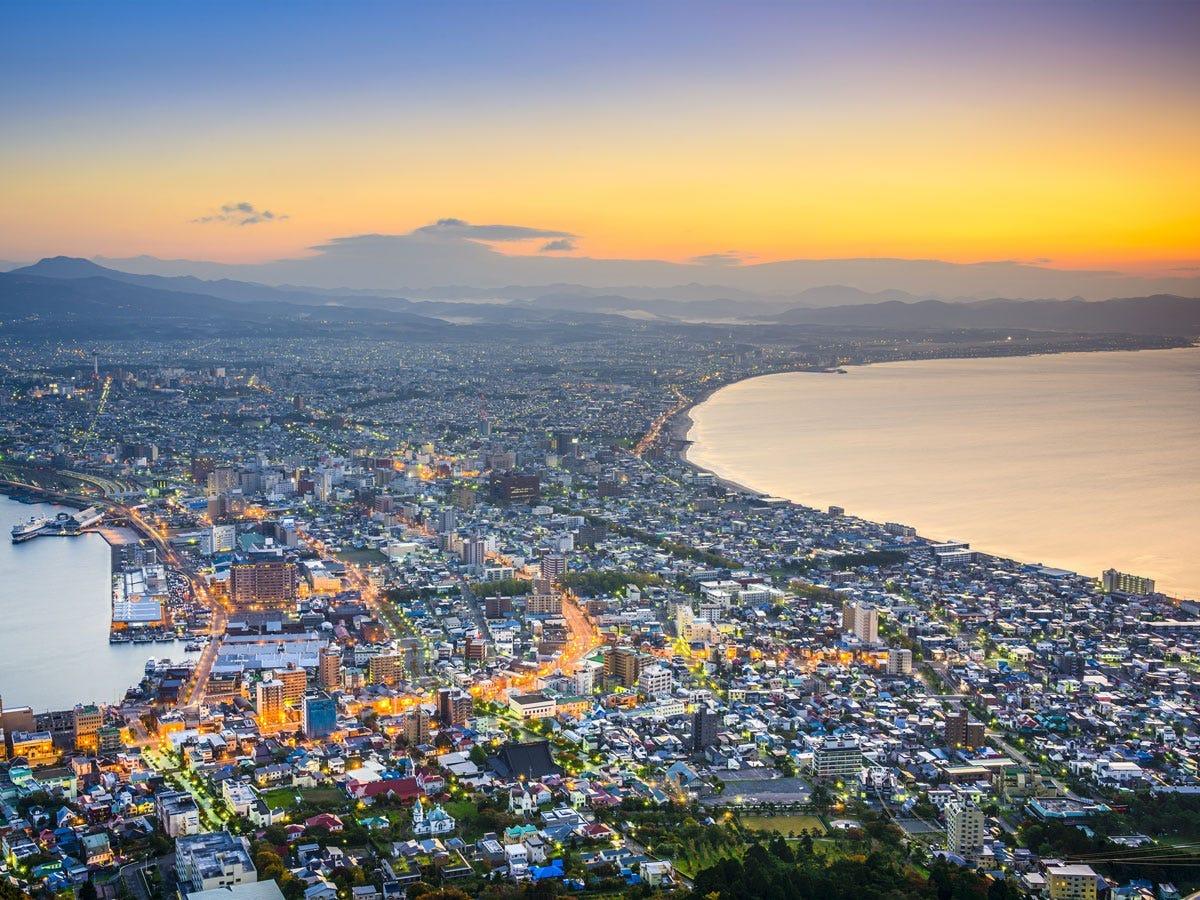 A week after a blistering heatwave scorched the Japanese island of Hokkaido, temperatures in the island’s northern city of Wakkanai plunged 51 degrees Fahrenheit to record the city’s lowest August readings in 128 years.

The mercury dropped to 36.7°F before dawn on Thursday morning, reported local news station TV Asahi, just after the city reported one of its highest temperatures ever at 87.8°F on July 29.

Residents who were working early on the summer morning told the news station they could see cold breath coming from their mouths.

About 80 miles to the south in the lakeside town of Horokanai, temperatures fell to 38.1°F, only five days after the midsummer heat there rose to 92.7°F, per TV Asahi.

Extreme weather and fluctuating temperatures have been recorded across Japan in recent weeks. Earlier this month, Olympic organizers moved the men’s marathon event to Sapporo, also in Hokkaido, where temperatures were expected to be kinder but instead soared up to 93°F at the start of August.

Temperatures in Tokyo last week climbed as high as 104°F, putting Olympic athletes at risk of heatstroke in several events. Thirty people involved in the games came down with heat-related illnesses with mild symptoms, said officials.

Elsewhere, hundreds of thousands of Japanese residents were asked on Thursday to evacuate due to flood warnings and landslide risks from torrential rains on Kyushu island, where the city of Nagasaki is located. Authorities issued the highest level of evacuation orders in some central parts of the island, reported Reuters, warning people to take immediate action to protect their lives.