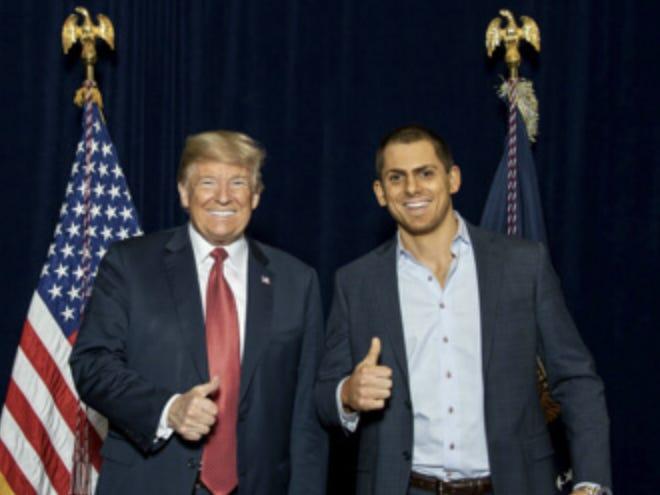 A Republican strategist was arrested Thursday on several counts of sex trafficking, conspiracy, and obstruction of justice.

The Daily Beast first reported the news, and FBI confirmed Lazzaro’s arrest in Minneapolis on Thursday morning. A ten-count indictment against him was unsealed in federal court in the afternoon.

Lazzaro and a representative for him did not immediately respond to a request for comment.

The Justice Department said that Lazzaro “conspired with others to recruit and solicit six minor victims to engage in commercial sex acts” from May 2020 through December 2020. He made an initial appearance in court before Magistrate Judge Becky Thorson.

He will remain in custody pending a formal detention hearing on August 16, the DOJ said.

Lazzaro’s LinkedIn says he’s the CEO of Gold River Group, a consulting firm based in Minneapolis. He also founded Big Tent Republicans, a political action committee that describes itself as being “dedicated to broadening the base and appeal of the Republican Party to a new and diverse generation of Americans.”

According to his website, Lazzaro has appeared on Fox News, Fox radio, the far-right network Newsmax, the Russian state-sponsored outlet RT, and a number of local television and radio networks.

This story is developing. Check back for updates.