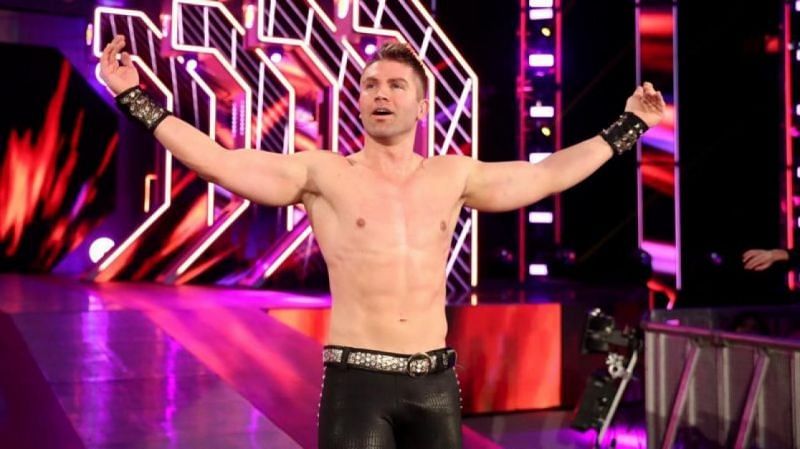 In a recent interview, recently released WWE superstar Tyler Breeze revealed that Dolph Ziggler told him he’ll be one of the most reliable members of the roster but will never receive a major push from the company. Breeze was further told that he would develop a cult following, which he did.

Despite consistently being one of the most well-liked acts on the show, Breeze never got a main event run. Even at the height of his popularity as part of Breezango on SmackDown in 2017, the two talented stars never got their hands on the SmackDown Tag Team Championships.

The only championship Breezango won was the NXT Tag Team Championship in August of last year.

Speaking on Insight with Chris Van Vliet, Tyler Breeze discussed a diverse range of topics following his WWE release, including some important advice Dolph Zigger gave him about his WWE run.

“In reality if you look at my career, I never really got that push. I was always there.” said Breeze. “Dolph Ziggler gave me the perfect thing when I started working with him. He says, ‘Look man. It’s very clear who the guy is. If it’s not you, chances are it will never be you. They won’t hand you the ball, but you will work with those guys. Even when you steal the ball from those guys, they still won’t give it to you. But you will always be used, because they know they can rely on you.’ That’s why you get this underground following which Dolph did, which I did.”

Breeze further stated that he loved being in that category where fans were supporting him but he never got a major push from WWE. As Breeze mentioned in the interview, Dolph Ziggler also falls into the same category. Nonetheless, Ziggler got a massive push in the early 2010s. 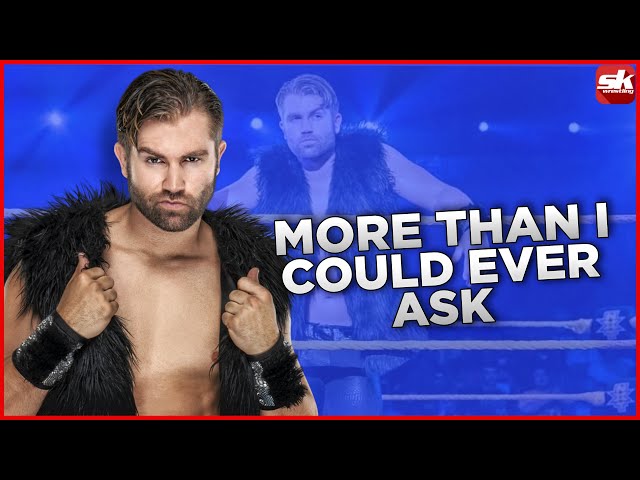 Much like Breeze, Ziggler is WWE’s go-to wrestler. He has a versatile style and has a unique persona which allows for him to be incorporated into storylines ranging from main event title feuds to working in the tag team picture.

Just last year, he faced Drew McIntyre at Extreme Rules for the WWE Championship in one of the best matches of the Scottish Warrior’s Championship reign.

Do you think Ziggler will win another world championship reign in WWE? Share your thoughts in the comments section below.