Lance Archer is one of the biggest men in AEW. However, he believes there are a lot of similarities between Daniel Bryan and himself.

The Murderhawk Monster appeared on The Wrestling Inc. Daily podcast and spoke about Bryan. Archer called the American Dragon “one of the best in the world” and drew parallels between himself and Bryan.

The two major points of similarities were that both men started in the Texas wrestling scene and started making a name for themselves around the same time.

“I think he’s one of the best in the world,” Archer said. “He’s always proven himself time and time again wherever he’s gone. He started in the Texas wrestling scene, kind of pretty much like I did. He went to the Shawn Michaels Wrestling Academy way back in the day, pretty much around the same time that I got in the wrestling business. He was making his mark back then as the American Dragon, and then he went on to do what he’s done in the business so far.

“I think he obviously has goals in the wrestling business, and New Japan Pro Wrestling, AEW and a lot of places have great platforms, so you just never know. He’s an amazing talent. Wherever he goes, it’s gonna be a good show, but if he shows up and tries to fight me, sorry, bad luck, brother, if he (CM Punk) shows up, he shows up, and I’ll kick his a*s too.” (H/T: WrestlingInc)

A Daniel Bryan vs. Lance Archer match in AEW would be a dream meeting of sorts considering the two men have never faced each other.

Daniel Bryan to AEW would be a historic move 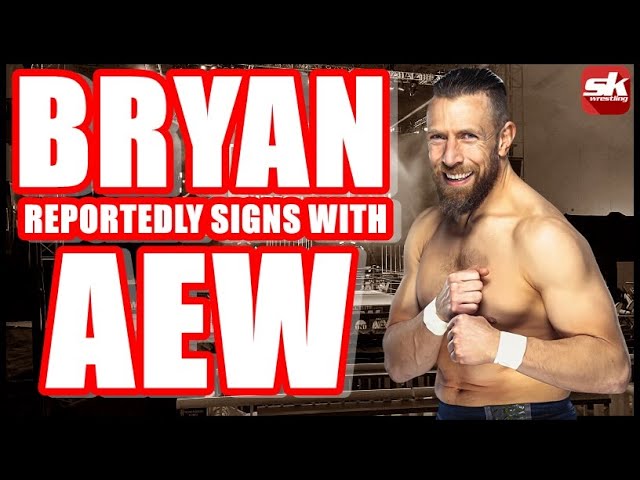 Daniel Bryan is one of the most decorated WWE Superstars of the modern era and arguably the greatest technician the company has ever seen, on par with the likes of Bret Hart and Kurt Angle. Although he’s had his injury troubles, Bryan proved upon his return that he has gas left in the tank.

No matter how much of a large scale pop culture movement Daniel Bryan created with the “Yes moment” run. His heel run in 2018/19 was the best work of his career and hell even the best heel work in decades.

He has been a free agent for some time but the general belief was that he would re-sign with WWE. AEW almost felt out of the question for a while, which made the reports of Daniel Bryan signing with the company even more shocking.