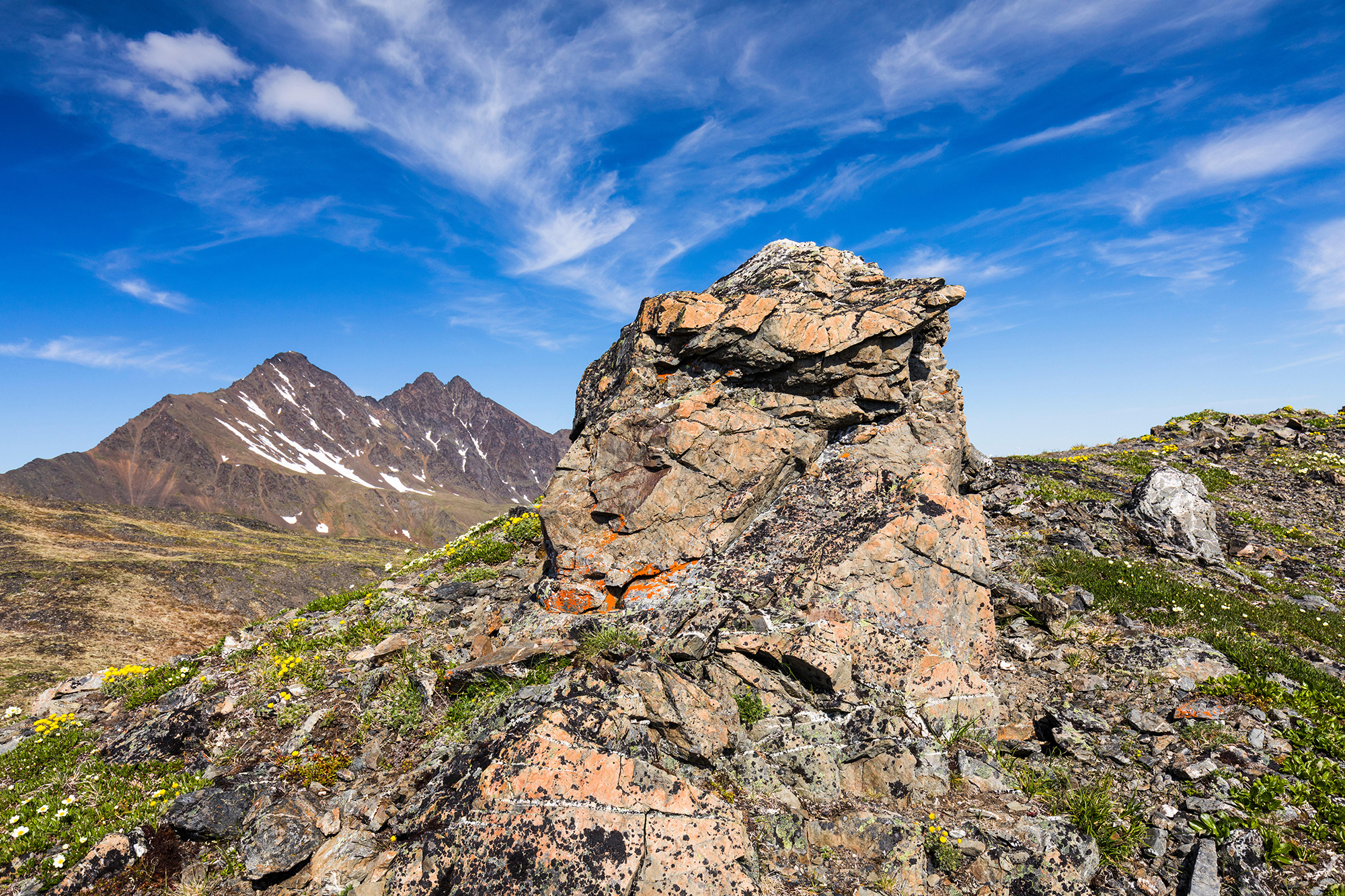 A missing hiker made it out of the woods and flagged down help after she was attacked by bears in Alaska, authorities said.

Fina Kiefer, 55, had contacted her husband asking for help early Tuesday after multiple bears charged at her on Pioneer Ridge Trail near Palmer, state troopers said.

But after that, she stopped to make calls and texts, leading to a search effort, troopers said.

It wasn’t until Wednesday evening that one of the members of the search crew notified troopers that Kiefer had walked out of the woods and flagged him down for help.

Stephen Dunphy, the volunteer who saw Kiefer emerge from the woods, said she “was standing on the side of the road.”

Dunphy said that he gave her food from his lunch box and took her to the basecamp, where she was met by emergency personnel.

Kiefer was then taken to a hospital to be treated for injuries suffered in a fall while descending a mountain, authorities said.

Bill Laxson, an Alaska Mountain Rescue Group member involved in the search, said that after the bear encounter, Kiefer couldn’t find her way back to the trail and “spent two days wading through brush.”

“I would just have to say that she is a remarkable lady that’s in very good shape and is very capable of taking care of herself,” Laxson told the outlet.