Alexander Volkanovski has warned that he isn’t going to take a slap from Brian Ortega without giving something back.

It’s clear to see from the early stages of The Ultimate Fighter that Alexander Volkanovski and Brian Ortega are not big fans of one another.

Alas, none of that is going to matter once they step foot inside the cage, as the two prepare to meet in a showdown for the UFC featherweight title later this year.

Ortega has been known to have had disputes before, with his ‘slap incident’ being notable prior to his fight against The Korean Zombie.

It came after TKZ’s friend Jay Park made some remarks about Ortega, with ‘T-City’ responding by slapping him at a UFC event.

When asked about whether or not things could get physical when they’re back in the same room together during an appearance on Submission Radio, Alexander Volkanovski made it clear that he has some things to get off his chest. 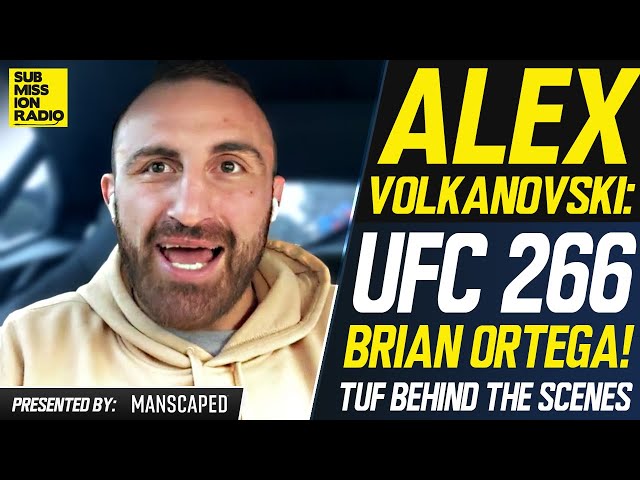 “We’re not criminals and we’re not just gonna start swinging every time [we see each other], but I mean, when you’re in each other’s face and words are gonna be said, sometimes you might do things you’re not meant to! So we’ll see what happens. You know, words are gonna be said because I’ve got some things to say, through watching the show you’re gonna hear even more things he has to say. There’s gonna be more things you dislike so I’m gonna wanna get that off my chest.

“I ain’t letting anyone slap me. I know last time someone said something to him he wanted to put a good slapping on Korean Zombie’s boy Jay Park, and at the time I was like yeah if they wanna say stuff, whatever. But again, I ain’t no popstar! I definitely won’t take a slap to the face. So, be ready for something to come back at you if you try that s*** on me.” Alexander Volkanovski said. 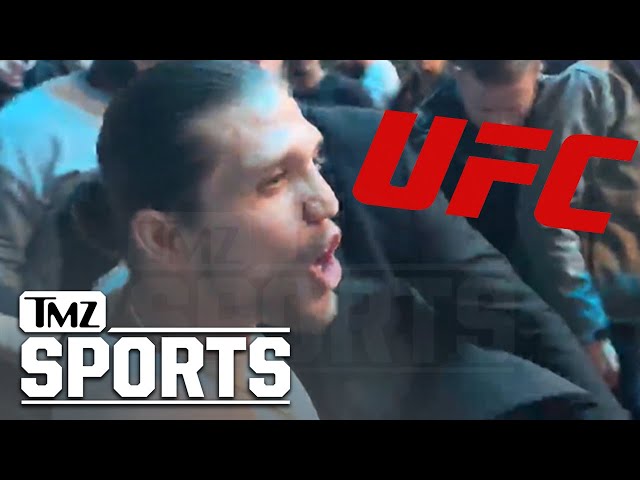 This is one of the more intense TUF rivalries in recent memory and yet, it still feels like we haven’t reached boiling point as the world waits for Alexander Volkanovski and Brian Ortega to finally settle their differences.