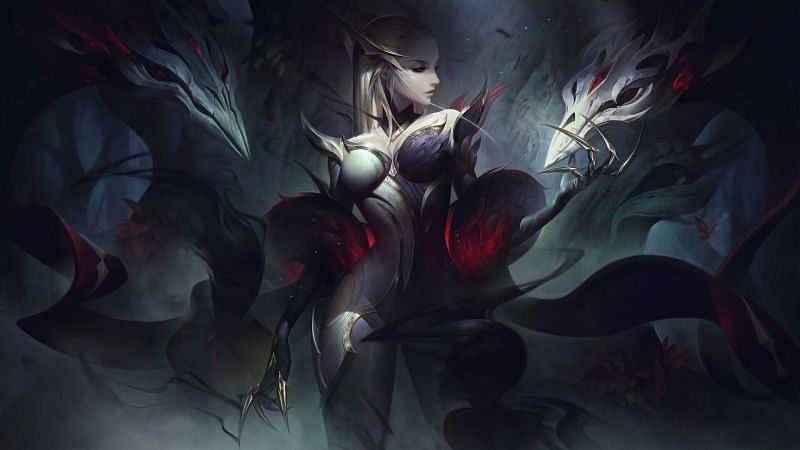 The highly anticipated Coven event has finally arrived within League of Legends, bringing along skins, missions, and goodies.

The Coven event was released along with patch 11.16 on August 12 and is expected to run till September 13. It has released lots of missions for both battle pass owners as well as non-owners, and they offer similar rewards to every other event within League of Legends.

The primary attraction of the event is going to be the Coven skins, considered some of the best in-game by players. There are six skins released along with this event, with Coven Evelynn being the legendary skin at 1820 RP.

However, the missions will help people obtain additional rewards, and therefore, it is essential to look into them.

Coven event missions within League of Legends along with rewards

To access the event missions, gamers will have to buy the event pass, which will cost 1650 RP. This has been the standard for every other event within League of Legends.

Along with the pass, users are going to get 4 Coven orbs and 200 Coven 2021 toens immediately. However, players can also buy the Coven bundle that will provide them with a Coven Leblanc skin and icon along with the champion for those who do not own her. The bundle will cost 2650 RP.

There are also missions for non-pass owners, which will allow them to buy goodies from the event shop using the Coven 2021 tokens. These primarily include champion shards, hextech keys, and much more.

The Coven skins along with their prices have been mentioned below:

While the event ends on September 13, the Coven 2021 tokens will be redeemable until September 28.