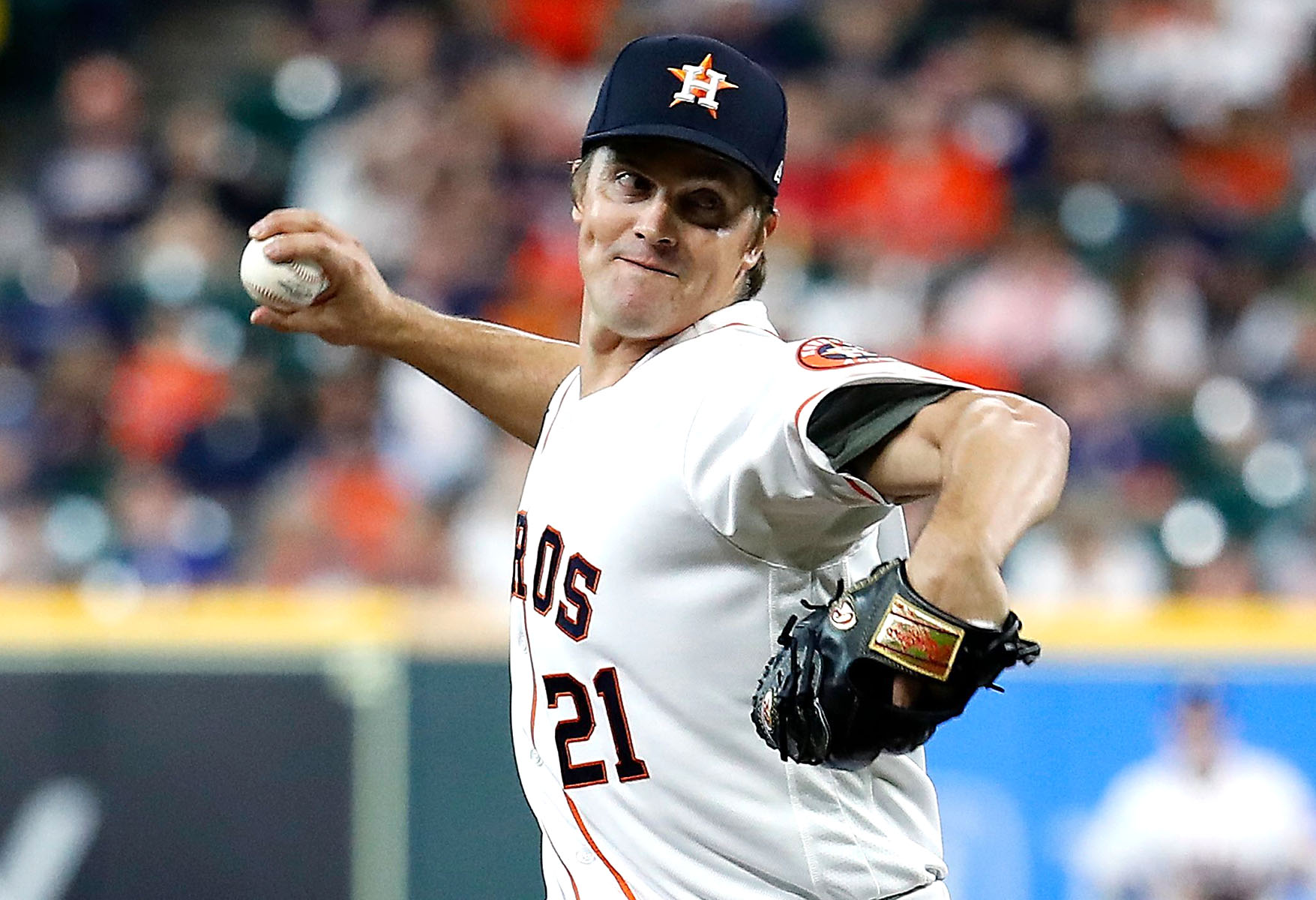 The Houston Astros got great production in the past from both Gerrit Cole and Zack Greinke, and on Saturday the former teammates will pitch against each other in Houston while both are struggling.

Cole has allowed 10 runs in 8¹/₃ innings in his past two starts for the Yankees and has served up 10 home runs over his past six outings.

The Astros are 13-5 in Greinke’s 18 starts this season, but he has allowed at least three runs in four of his past five starts and at least one home run in seven of his past eight. Greinke has had woes at Minute Maid Park, with a 5.26 ERA across nine starts with nine home runs and an opponent batting average of .296 in 51¹/₃ innings.

The Astros back Greinke with an offense that leads MLB in runs per game with 5.55. They strike out in only 18.8 percent of their at bats; no other team is below 21.7 percent.

The Yankees enter the series having scored at least four runs in six of their previous eight games. Both teams’ bullpens have ERAs of at least 4.75 over the past 14 days. As a result, there should be a lot of big numbers hung by the offenses in the state where things are bigger.

The play: Yankees-Astros total, Over 8.5 runs.