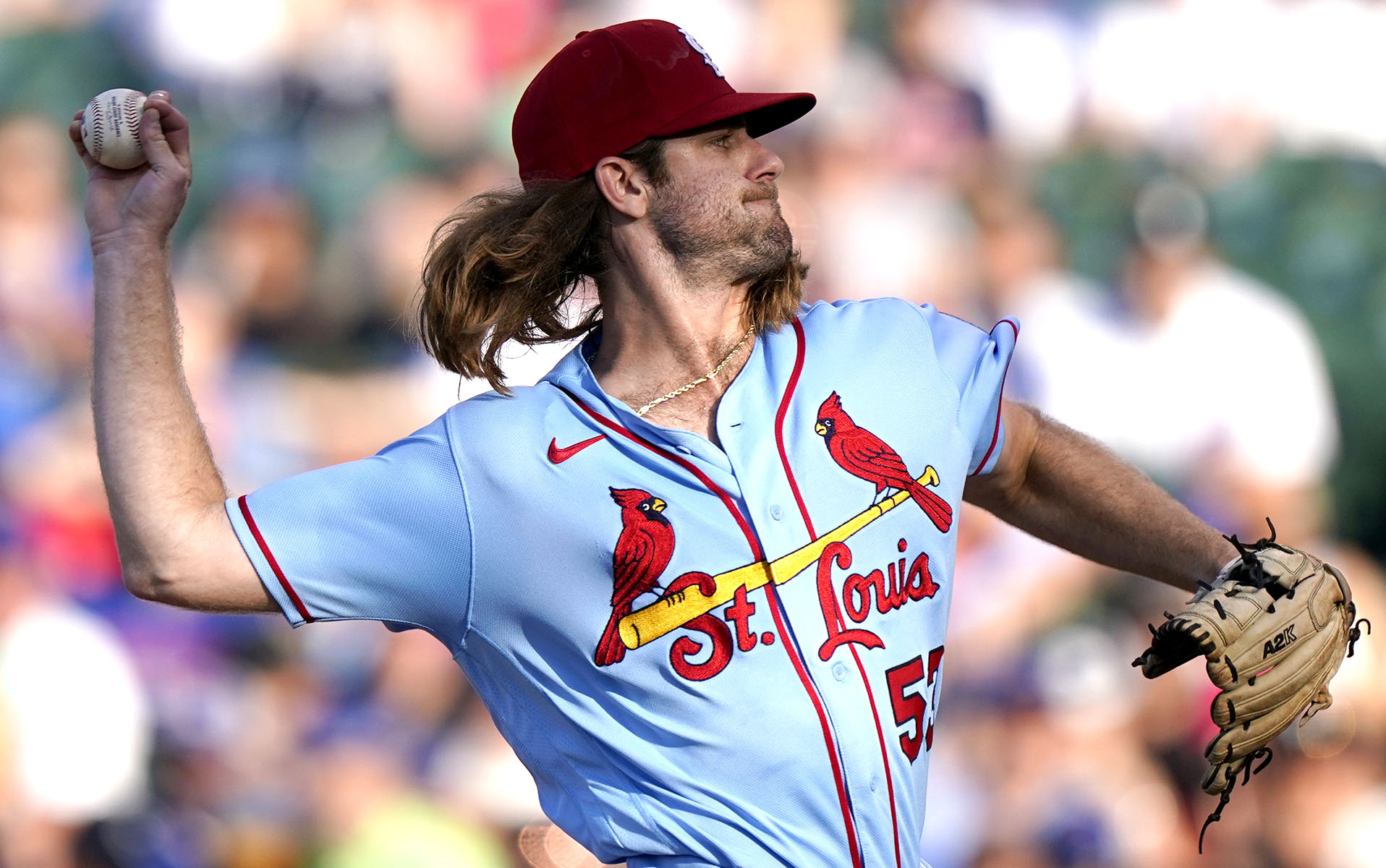 The Atlanta Braves have yet to be above .500 for a single day this season. They will look to prized offseason acquisition Charlie Morton to aid in that quest on Thursday against the visiting St. Louis Cardinals.

Morton has given up at least three runs in seven of his last nine starts. He has a 5-3 record but is walking 3.5 batters per nine innings and has a worse ERA at home than on the road. Morton also has struggled in his career against the Cardinals with a 2-12 record and a 5.68 ERA with 5.8 strikeouts and 4.4 walks per nine innings.

The Cardinals will look to John Gant for a bounce back after he gave up a combined 12 runs, eight walks and three home runs in 5 ²/₃ innings in his last two starts, both resulting in St. Louis losses. Despite the rough patch, Gant has been effective on the road with two runs or fewer given up in six of his seven starts with a 2.27 ERA and just two home runs allowed in 31 ²/₃ innings.

With Gant backed up by a bullpen that is allowing the fewest home runs per nine innings, while the Atlanta bullpen is 26th in the MLB in ERA, the Braves’ bid to get above water will suffer a setback on Thursday.