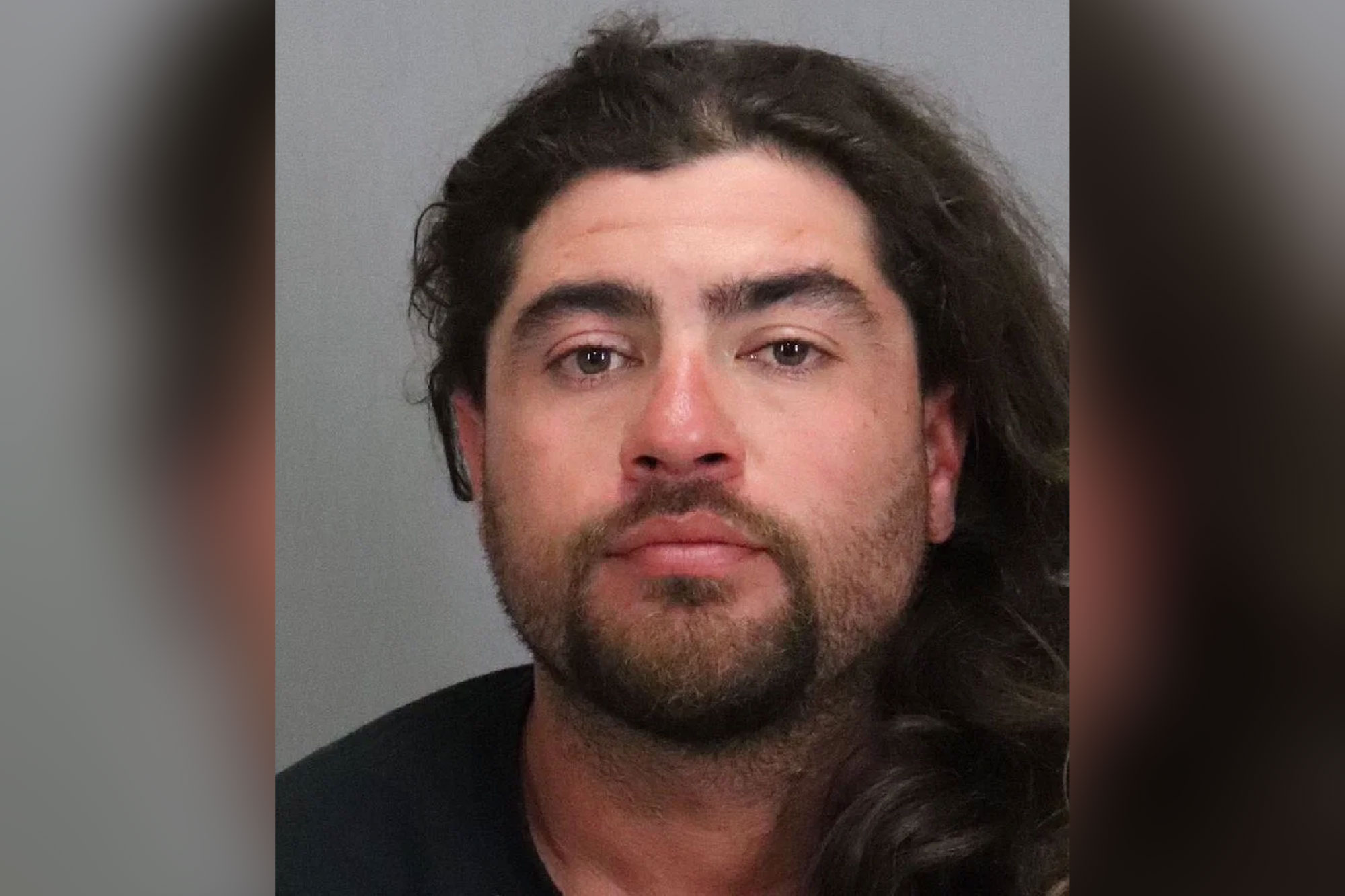 A California construction worker was allegedly drunk, high and receiving oral sex when police claim he backed his pickup truck into a group of three patrons sitting outside a San Jose bar, killing one, a report said.

Diana Prieto-Chacon, 35, died in the wreck and two men she was sitting with outside of Agave Sports Bar and Grill suffered serious leg injuries during the Friday night mayhem, the Mercury News reported.

The driver of the truck, Alex Moreno, 32, was charged Wednesday with gross vehicular manslaughter and driving under the influence causing injury, the newspaper reported.

The deadly wreck capped off what has been described as a chaotic night for Moreno and an unidentified 24-year-old woman he was with at the bar.

According to a police report obtained by the newspaper, Moreno and his female companion were kicked out of the bar after he appeared heavily intoxicated, openly used cocaine and apparently tried to remove another woman’s top.

The duo voluntarily left and got into Moreno’s work truck, a 2017 Chevrolet Silverado that was in the parking lot of the bar, witnesses told police.

Once inside the vehicle, the woman told police she started performing oral sex on Moreno, according to the report.

During the sex act, the truck started barreling backward at up to 45 mph before crashing into the three victim, pinning them up against the wall, witnesses told police.

Security guards then jumped into action. One hopped into the vehicle to free the victims. They also held Moreno until police arrived, according to the police report obtained by the paper.

Both Moreno and the woman, who said she downed tequila shots at the bar, told police they did not recall the actual crash.

Police said Moreno showed multiple visible signs of intoxication. He refused to be tested for alcohol on scene and police later obtained a warrant for a blood alcohol test, the results of which have not been released.