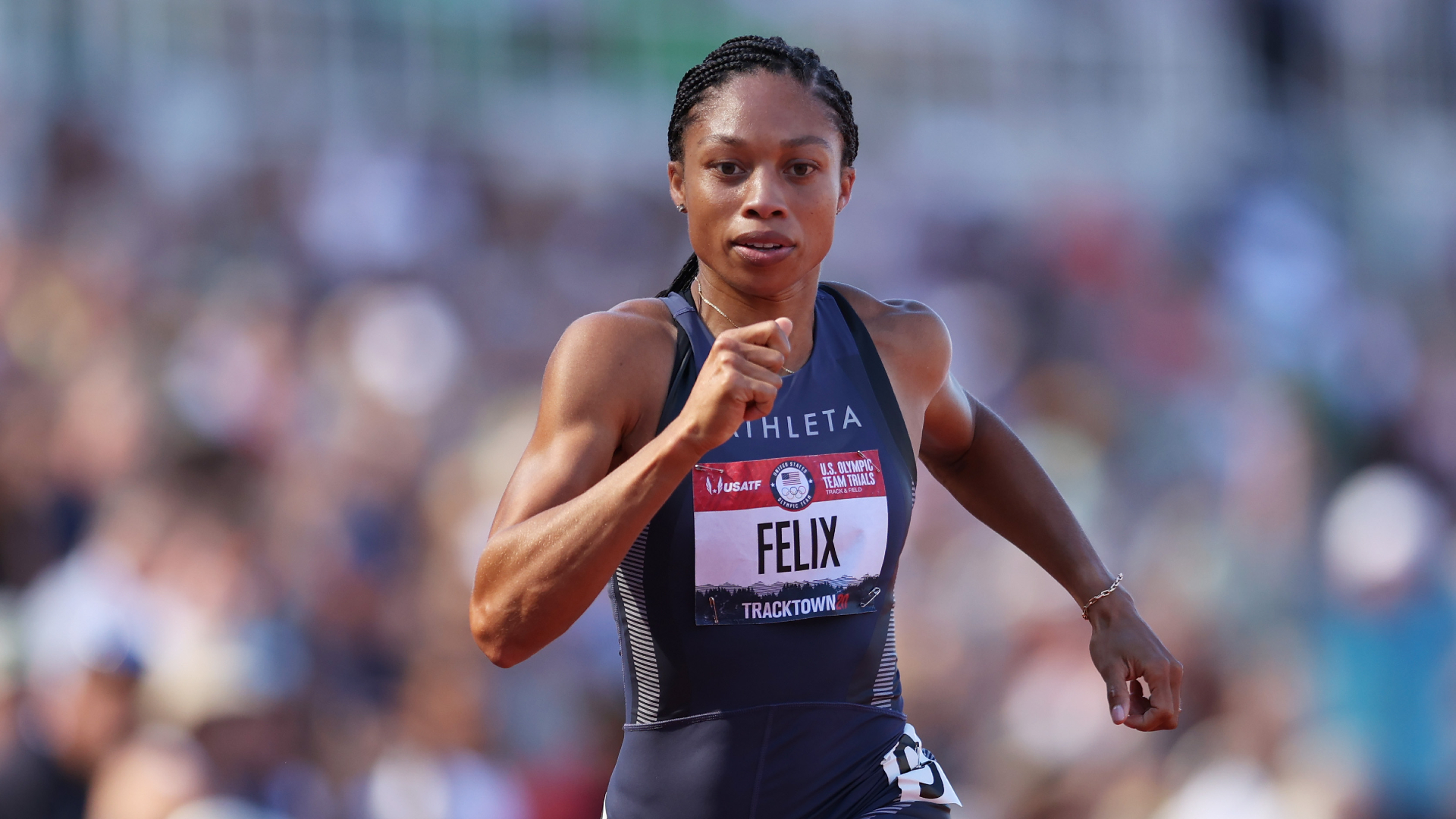 Allyson Felix, already the most decorated woman in Olympic track and field history, is on the cusp of yet more greatness at the 2021 Tokyo Olympics.

Felix, 35 years old and appearing in her first Olympic Games since the birth of her daughter in December 2018, will make history with even one more Olympic medal. She will run in at least one event at the 2021 Olympics, and could participate in as many as three, giving her plenty of opportunities to make history. That includes potentially running in a newly introduced event to the Summer Games.

Felix, who also has 19 medals in world championship competition — including her 13th and 14th gold medals at the 2019 event — will compete in her fifth and final Summer Games. What better way to end your Olympic career by tying the Olympic record for the most decorated track and field athlete of all time?

Stock Market Pioneer has you covered with how to watch the most decorated woman in track and field history add to her legacy:

Which events are Allyson Felix running in?

Felix will compete at least in the 400-meter dash at the Tokyo Olympics, but is also in the pool relay for both the women’s and mixed 4×400 relays, the latter of which is a new event for the 2021 Olympics. It’s not guaranteed she will compete in the relays, but she is expected to compete in both.

Regardless, Felix brings an incredible pedigree to the Tokyo Olympics, her fifth Summer Games appearance. With a medal in any of her three events, she would not only become the most decorated woman in Olympic track and field history, but also tie Carl Lewis for the most medals by a United States track and field athlete.

How to watch Olympic track and field

NBC Universal has the exclusive rights to all Olympic content in the U.S. It will carry all track and field events during the 2021 Tokyo Games on myriad networks, including NBC, USA, NBCSN and CNBC. Streaming options include NBC platforms NBCOlympics.com and Peacock, as well as fuboTV, which offers a 7-day free trial.

Felix will compete at least in the 400-meter dash, but it’s not guaranteed she will compete in the 4×400 relays. Those interested in streaming her races can log onto NBC platforms NBCOlympics.com, NBCSports.com or Peacock, or watch them on fuboTV, which offers a 7-day free trial.

Here is the full schedule for when Felix will race, assuming she competes in every event for which she is eligible (times are based on the NBC Olympics schedule):

*The women’s 400 semifinals will re-air on NBC primetime at roughly 9 p.m. ET