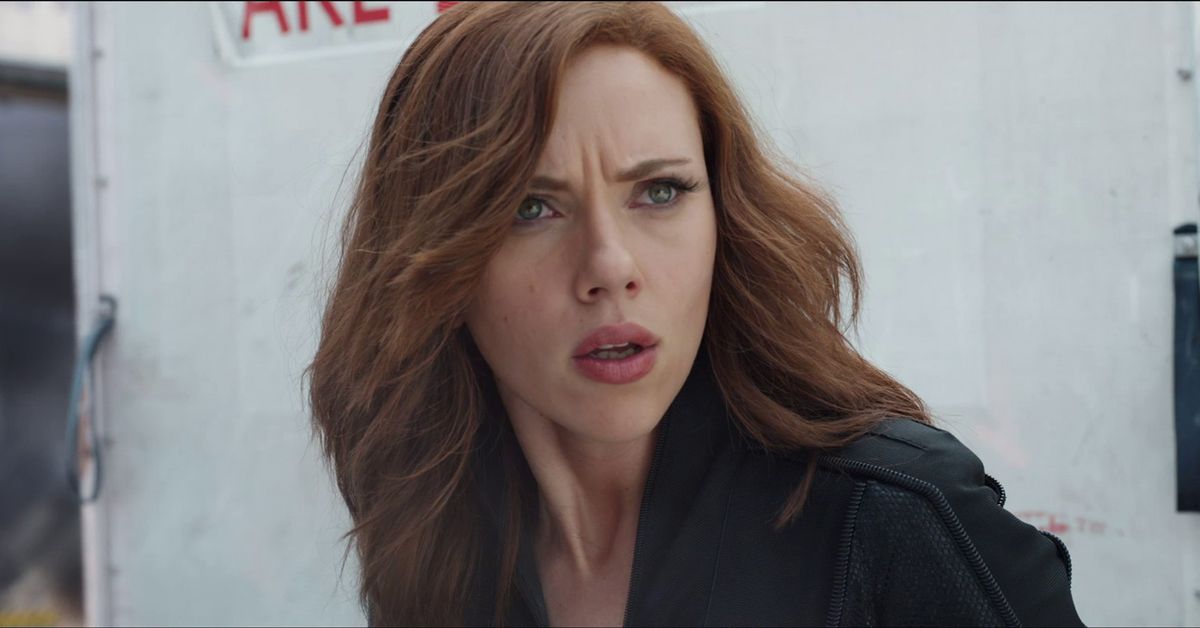 Following a high-stakes lawsuit over Disney’s day-and-date release of Marvel’s Black Widow on its Premier Access streaming platform and the company’s compensation of the film’s star Scarlett Johansson, the head of Disney today defended both the company’s payouts to talent as well as its decisions around various pandemic movie releases.

During the company’s third-quarter earnings call, Disney boss Bob Chapek explained the company’s multi-pronged approach to releasing its films throughout the pandemic, which included theatrical exclusives, straight-to-digital releases on Disney Plus, and a hybrid of both that saw films debut on Disney’s paid Premier Access platform the same day they premiered in theaters. Premier Access was chosen as the release model for several of its highly anticipated releases in the last year, including Mulan, Cruella, and Black Widow.

“Bob Iger and I, along with the leaders of our creative and distribution teams, determined this was the right strategy because it would enable us to reach the broadest possible audience,” Chapek said during the call. “And just to reiterate, distribution decisions are made on a film-by-film basis based on global marketplace conditions and consumer behavior. We will continue to utilize all available options going forward, learn from insights gained with each release, and innovate accordingly while always doing what we believe is in the best interest of the film and the best interest of our constituents.”

“Distribution decisions are made on a film-by-film basis.”

Chapek was asked by one shareholder on the call how the company thinks about the success of a film in the current pandemic environment as well as how the company compensates its talent. (The Black Widow suit argued the film’s box office performance was severely impacted by the hybrid release.) Chapek offered that the company is “reacting to a very fluid situation in terms of the marketplace,” but added that some of these films were “conceived under a time when we did not know what was going to be happening with consumer behavior three, four years later and certainly didn’t know about covid at the time.”

“We’re dealing under a different set of conditions than we thought,” Chapek said. “What I will say is that just like we’ve done many times before as the business has evolved and transformed, we’ve figured out ways to fairly compensate our talent so that no matter what the business model is that we have to go to market with, everybody feels satisfied.”

“We’ve figured out ways to fairly compensate our talent.”

While neither Black Widow nor Johansson were explicitly mentioned in Chapek’s responses, they appear to double down on statements previously made in response to Johansson’s suit, which the company said last month had “no merit.” As part of her complaint, Johansson argued that she lost out on substantial bonuses that were tied to the film’s performance at the box office and that Disney’s decision to release it on Premier Access cut into her earnings.

Disney said that the time that it “fully complied with Ms. Johansson’s contract and furthermore, the release of Black Widow on Disney Plus with Premier Access has significantly enhanced her ability to earn additional compensation on top of the $20M she has received to date.” Based on the fact that she’s suing the company, Johansson seems to disagree.