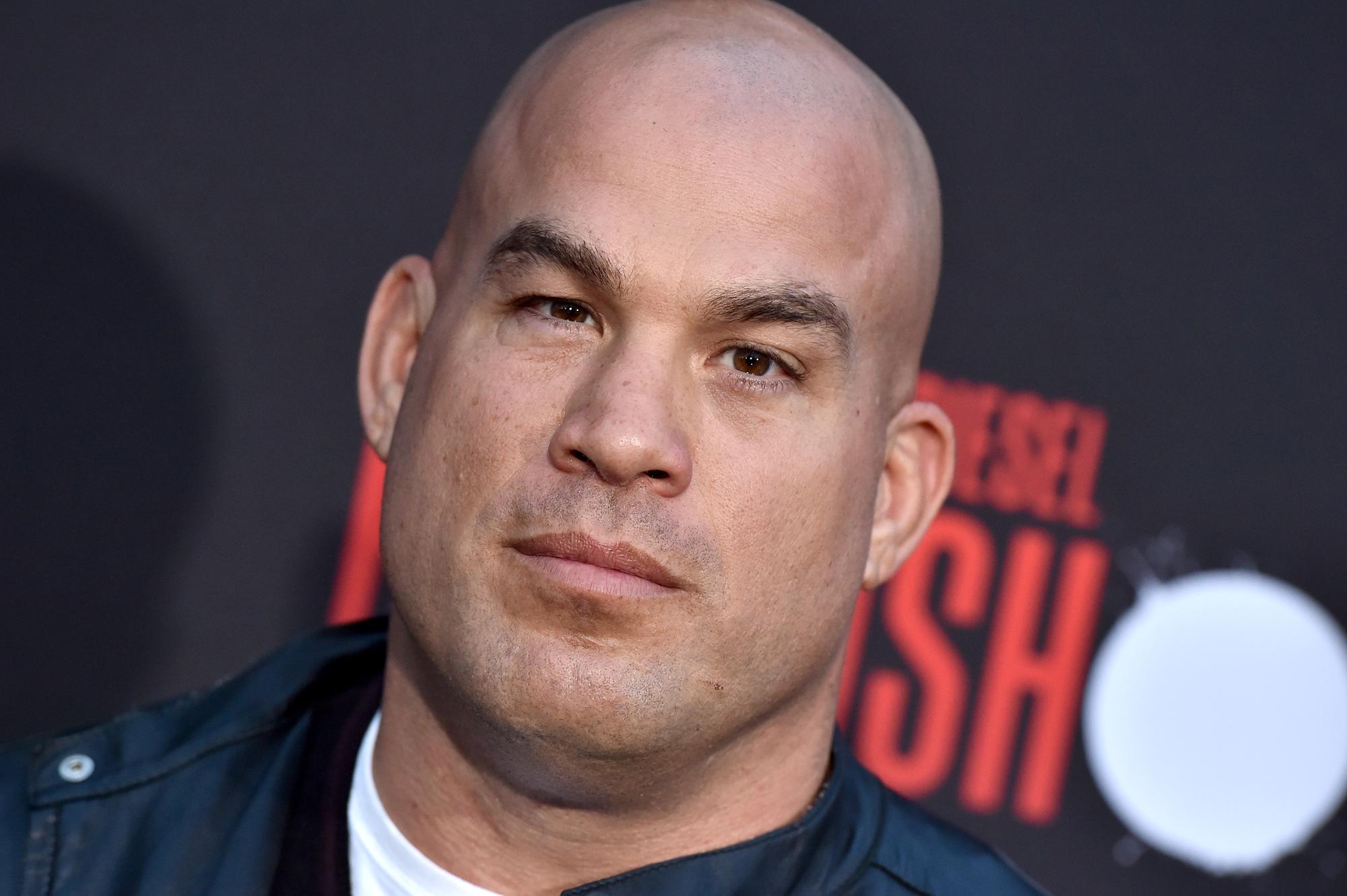 According to Guilherme Cruz of MMAFighting.com, Anderson Silva and Tito Ortiz will face off in a boxing match as part of the upcoming Oscar De La Hoya vs. Vitor Belfort fight on Sept. 11. The event, which is being run by Triller, will take place in Los Angeles.

Silva, 46, had a legendary MMA career, but is still relatively new to boxing. His first match was just two months ago. However, that doesn’t mean he fights like a rookie. During his inaugural boxing match against former WBC middleweight titleholder Julio Cesar Chavez Jr. in June, Silva absolutely dominated. He won via split decision, but delivered nearly 400 punches (landing 99) during the eight-round match, versus Chavez’s 153 (landing 53).

While Silva has one boxing match under his belt, this will be Ortiz’s first foray into the sport. He’s had MMA success since losing the Bellator Light Heavyweight Championship in 2015, fighting three times and winning each one. His last fight was in 2019, and since then he had a brief but eventful political career.

Ortiz ran for and won a city council seat in Huntington Beach, Calif., and was named mayor pro tempore. During his time in office he flouted mask mandates, which led to him calling into a city planning meeting from his car. He resigned from the city council on June 1, 2021, one month after it was discovered that he’d filed for unemployment despite being a local business owner and elected official.