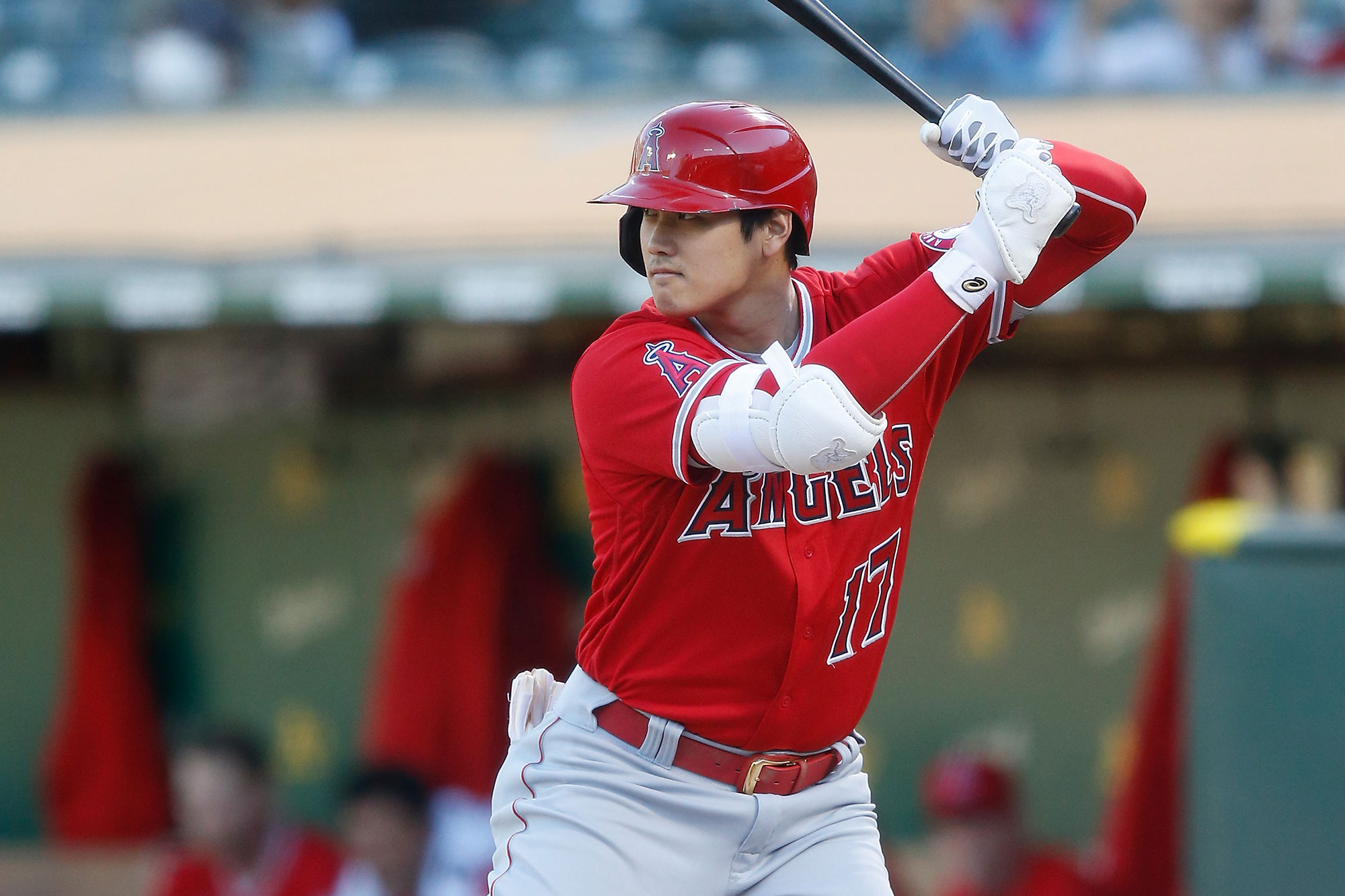 Shohei Ohtani has chosen his weapon.

The two-way star announced he will go with his bat instead of his arm, participating in the 2021 T-Mobile Home Run Derby on July 12.

“Excited to announce that I’ll be participating in the 2021 #HRDerby,” he wrote on Instagram. “See you all in Colorado!”

Ohtani currently ranks third in the majors with 19 home runs including a 470-foot moon shot. He also has a .270 batting average with 47 RBIs and ranks fourth in slugging percentage with a .650 average.

It will be Ohtani’s first time in the MLB’s version of the Home Run Derby. He won the 2016 Nippon Professional Baseball Home Run Derby in Japan by socking nine home runs. He’ll be the first Japanese-born player to participate in the MLB showcase.

The 26-year-old’s has done more than show off his power at the plate this season. He also boasts a 3-1 record with a 2.70 ERA while striking out 73 batters in 10 starts on the bump.

Despite the dual-threat playing almost every day, Angels manager Joe Madden is not worried about any fatigue the Derby might incur — even if that means pitching in the Midsummer Classic.

“I’m not as against that as others,” Maddon said. “I just don’t like it when it becomes never-ending. There’s got to be a more finite way of doing it. It can be exhausting. But again, it’s something where I would want to ask him how he felt about it. He will be honest. I don’t think this is something you want to force him to do or not to do.”

Ohtani is the first player to announce his participation in the Home Run Derby. Fans hope that big names such as the Mets’ Pete Alonso, or the 2019 runner-up, Vlad Guerrero Jr.

One name that will not be among the participants is Aaron Judge.

“I got no interest right now, unless the All-Star Game’s back in New York soon,” the Yankees slugger said Friday.