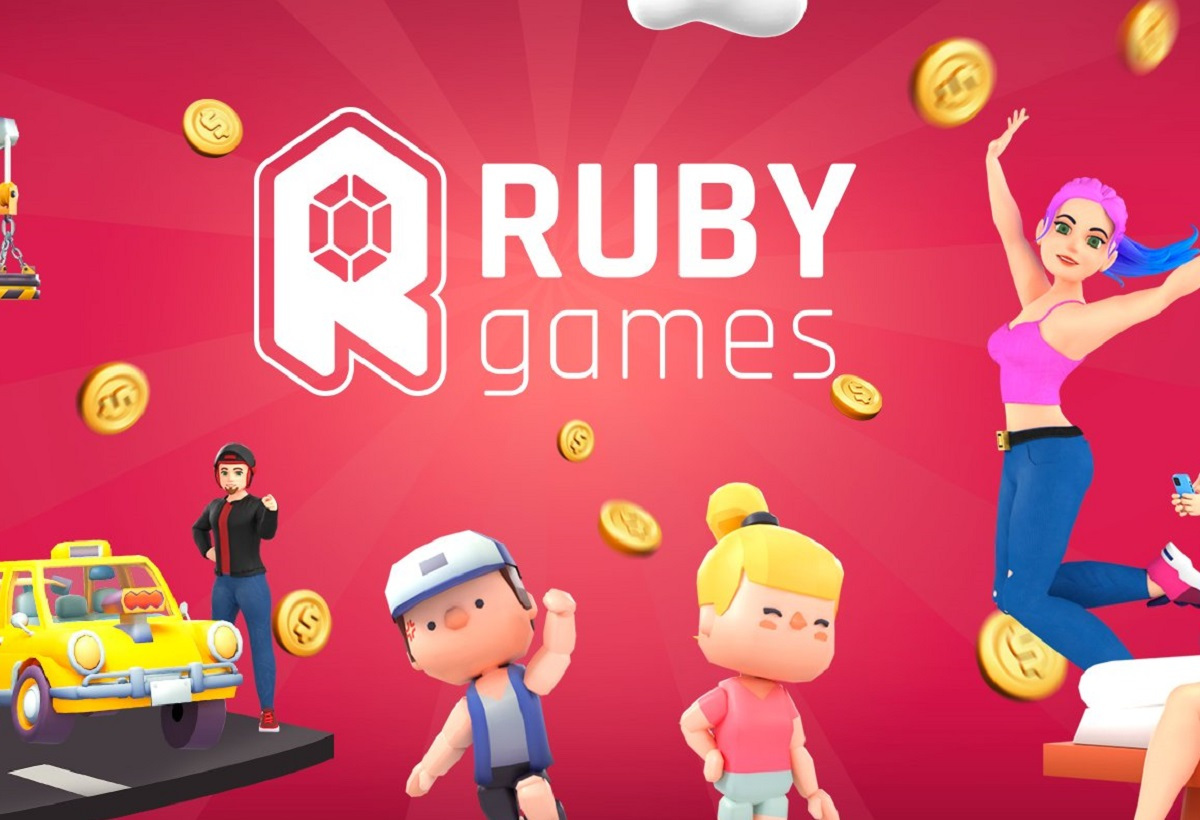 The move reflects one of the hot trends in mobile games as players focus on titles that don’t require a huge attention span, and it’s another big endorsement for Turkey’s mobile gaming ecosystem. Rovio is also joining in on an unprecedented acquisition spree across the game industry that saw $50.2 billion invested in games in the first half of 2021.

The purchase price will be executed in stages as Ruby Games hits certain milestones. Rovio will buy 20% of Ruby’s shares for $10 million during the second half of 2021. In October 2022, it will also acquire 50% of Ruby’s shares for a price that depends on Ruby’s financial performance in the previous 12 months. That price will not exceed $80 million. That will be paid in 60% cash and 40% Rovio shares. The remaining 30% of Ruby’s shares will be purchased in five equal stages over the next five years with at least 50% cash, with the price dependent on Ruby’s financial performance.

The move into hypercasual echoes moves by big mobile game companies such as Zynga, which acquired Turkey’s Rollic Games for $168 million. Ruby Games’ Hunter Assassin was the sixth most-downloaded game in the world in 2020, the company said.

Above: Angry Birds lives on in AR.

Ruby Games launched four hypercasual games in 2020 and three new games so far in 2021. The recently launched Streamer Life was the most downloaded app/game in the U.S. during the end of July.

Ruby Games is developing the sequel to the highly successful Hunter Assassin, which it expects to launch at the end of 2021 or beginning of 2022. The sequel to Hunter Assassin will include a deeper meta-game and in-app purchases that build towards higher long-term retention.

In the first six months of 2021, Ruby Games generated $7.8 million revenue, adjusted earnings before interest, taxes, depreciation, and amortization (EBITDA) of $3.5 million. Total assets of Ruby Games as of June 30 was $4.3 million. It has 34 employees.