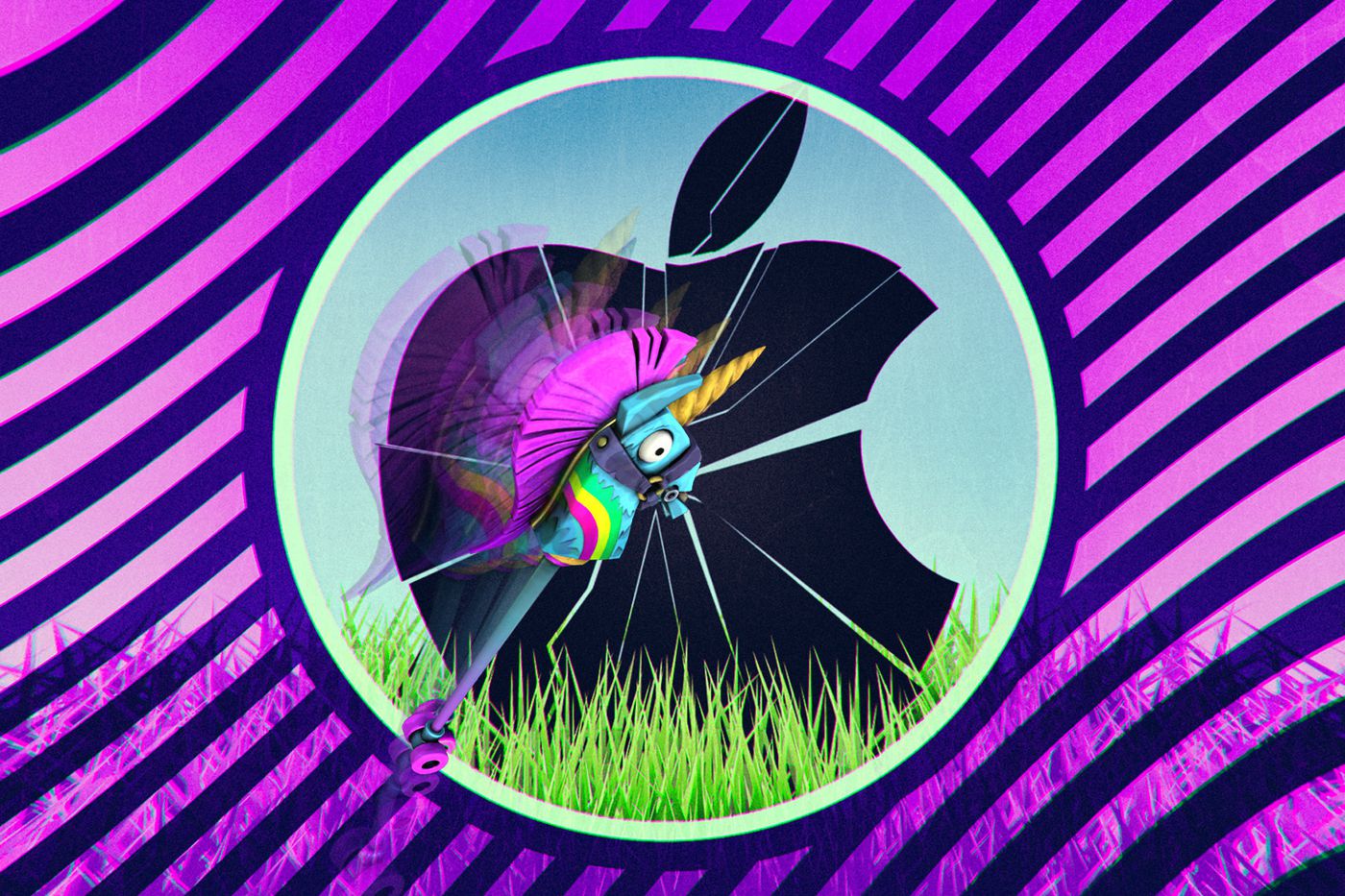 Apple CEO Steve Jobs, twenty years ago had poached Ron Okamoto from Adobe to be the Vice President (VP) of the developer relations and help develop App Store later. Now, he has retired, just a few months prior to the App Store going on trial.

Mark Gurman spotted at Bloomberg that Okamoto was listed as a possible witness in that App Store trial and that the court documents explain him as the Ex-Vice President of the developer relations and not the present one. Bloomberg gas now reported that product marketing executive, Susan Prescott, who began becoming a public face of the iPhone maker in 2015, has replaced Okamoto.

As of now, Okamoto still remains to be deposed during the trial, however perhaps for not more than one hour. He will likely be testifying about policies and business models of the App Store, how it functions when compared to creating for Apple macOS and transformation of the app software business.

Quite often, people wonder if a recently launched tool will be good or no, but for the real question that arises here is who is it truly good for. Four staffers of Verge spent months knowing the Apple’s recent service to determine how it is in contrast to others such as Peloton and if it is really worth the money.