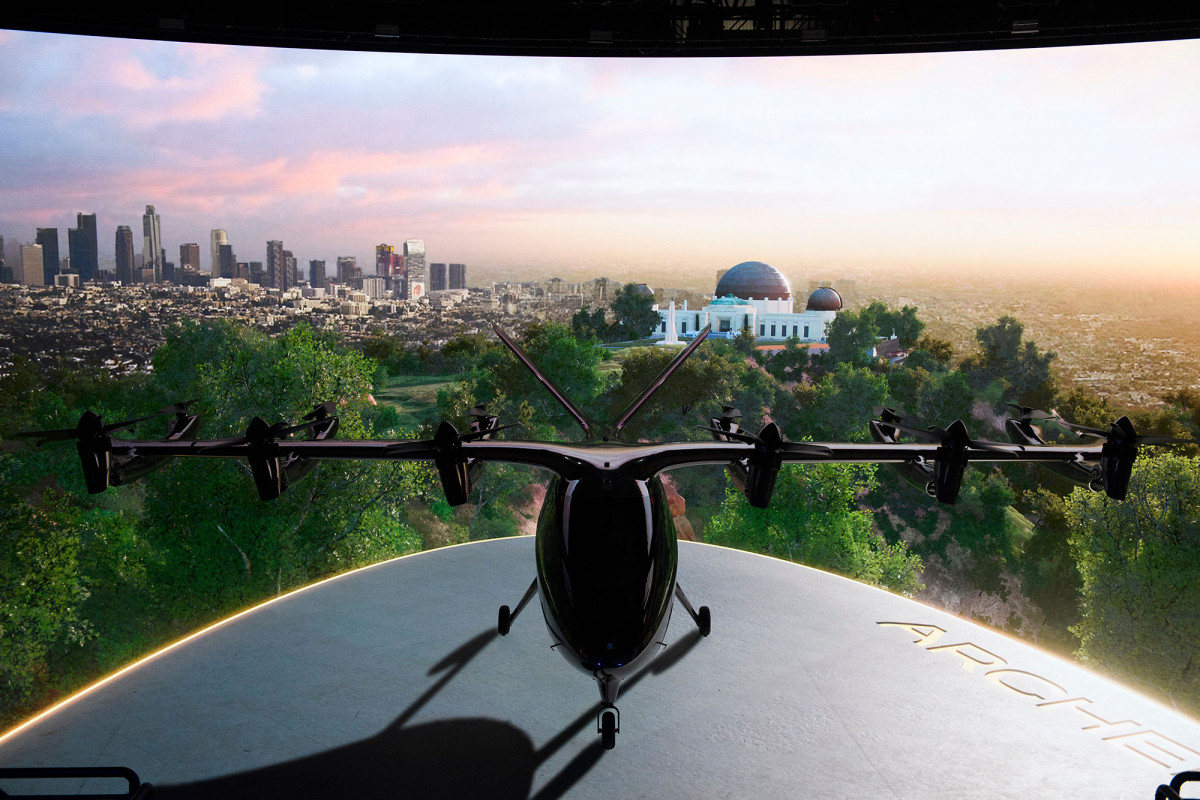 Flying taxi developer Archer Aviation is seeking $1 billion in damages from Wisk Aero, a rival backed by Boeing and Google co-founder Larry Page’s Kitty Hawk Corp., according to a court filing, raising the stakes in a heated legal dispute.

The two have been embroiled in litigation since earlier this year when Wisk accused Archer, whose investors include United Airlines, of stealing trade secrets involving electric Vertical Take-Off and Landing (eVTOL) aircraft.

Archer countersued and said in a filing late Tuesday that it intends to “hold Wisk accountable for its false and malicious extra-judicial smear campaign that has caused substantial damage to Archer, likely to exceed $1 billion.”

A Wisk spokesperson said: “Archer’s counterclaim is ludicrous and its troubles are purely self-inflicted.”

Archer plans to commercially launch its first electric flying taxi “Maker” in 2024, one of an increasing number of investors and aviation companies piling into the competitive but yet-to-be-approved urban air mobility space.

“Filing a lawsuit does not give Wisk a free pass to make false and damaging statements outside of the judicial process, and yet that is exactly what Wisk has been doing,” an Archer spokesperson said.

He said Archer would continue to seek damages even if Wisk drops its claims.

Wisk, however, plans to pursue its case, its spokesperson said.

Last month, Archer and sponsor Atlas slashed the pro forma enterprise value of the startup by $1 billion to $1.7 billion in a revised deal between the two companies.

Its other investors include Stellantis and Mubadala Capital.