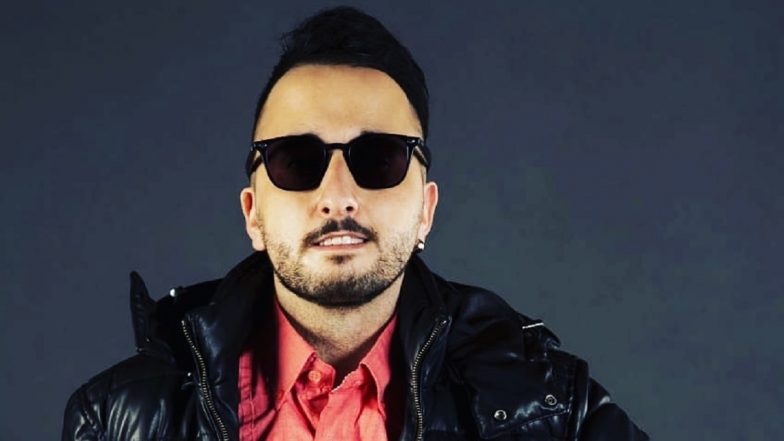 The dynamic of the acting industry is ever-changing as new models are introduced, and trends change. Many actors find themselves struggling to make ends meet or getting frustrated due to the numerous restrictions of the entertainment industry. The industry can be a hard place to work with some unexpected brutality. But despite it all, rookies and veterans alike survive through determination and ambition. Just like Ariel Lavi, an Israel Actor Screenwriter, and Producer, he has worked hard from a young age to achieve his dreams from grit, determination, and a unique approach. He is committed to producing films that contribute to the world’s stock of knowledge and culture.

How did Ariel Lavi start his journey in the acting field?

Ariel Lavi wrote his first screenplay at age 15. By that age, he had already performed in the Studio Theater in Haifa, a significant fringe theatre in Israel. The Studio Theater is known for its performances of plays by Shakespeare and Moliere and plays by American playwrights. In his 10 years of experience, he has worked as a writer in a few international guilds such as “The British Actors Guild Equity,” “The Writers Guild of Great Britain,” and “The Dramatist Guild of America Broadway”‘ and in many other guilds. He studied screenwriting at British universities; he studied with a Hollywood acting coach and in The Lee Strasberg Film & Theater Institute. However, the one thing in which he struggled was to adapt to the American Accent. But now, he has taken it seriously, and in his two films, the improvement can be seen.

What are the current projects and achievements of Ariel Lavi?

Ariel Lavi has worked in ‘In House’, an American Short Film, and was accepted in an international film festival, where people like Ayelet Zorer, Nancy Spielberg, The Corona Diaries were the Hollywood referees. The documentary was on the day-to-day life of people who were shot with mobile phones and less budget. Now, Lavi is working with Shahar Graham – director and video editor who owns a new production company in Los Angeles called Golden Space Entertainment. Now the two have joined forces and are working on two films about a robbery, and the other is about a client with special needs. However, he feels that studying and setting his career abroad is what he feels is a significant achievement.

What are the plans and goals of Ariel Lavi?

Ariel Lavi is an actor who has prominent plans for the future. He wants to act in all kinds of movies and wants to work in Hollywood and Bollywood. Ariel Levi’s mission is to develop high-quality original films and TV series for Amazon Prime and Netflix. He has several scripts in development and wants to take the industry to a whole new level. The film industry has no end to the creativity that is being poured into it. Ariel Lavi is ready to run in his share of originality and quality.