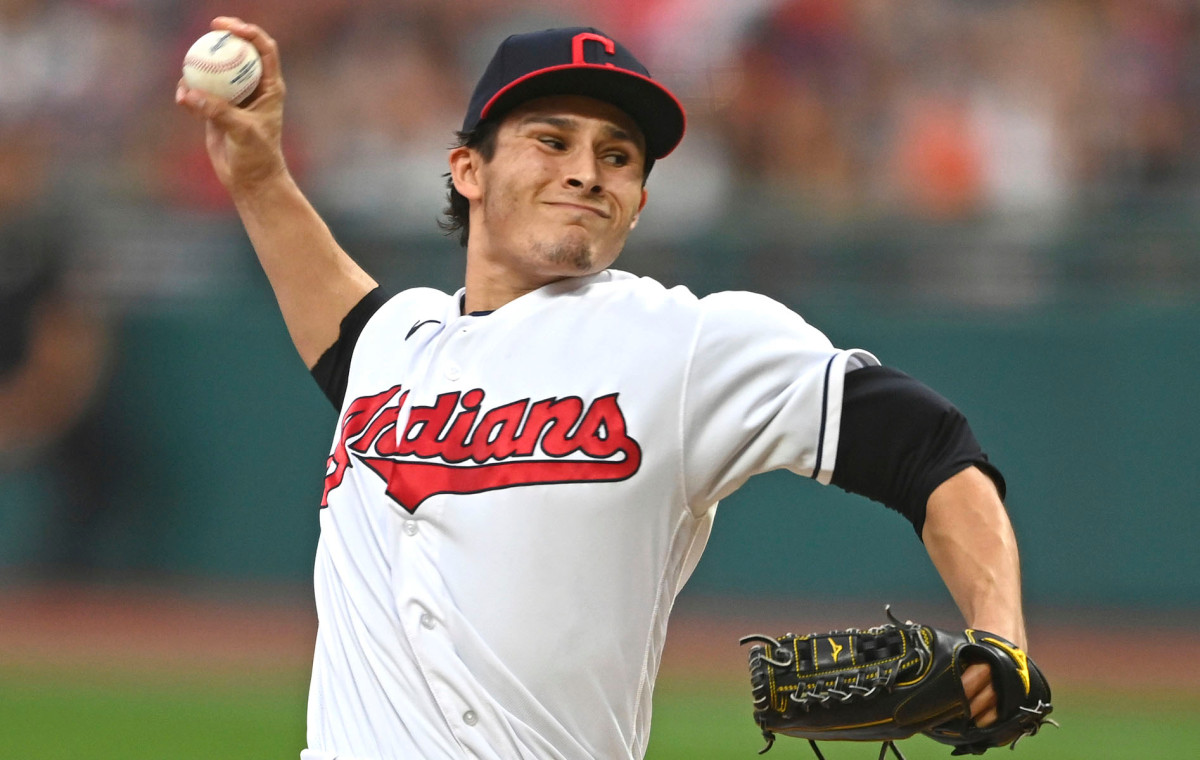 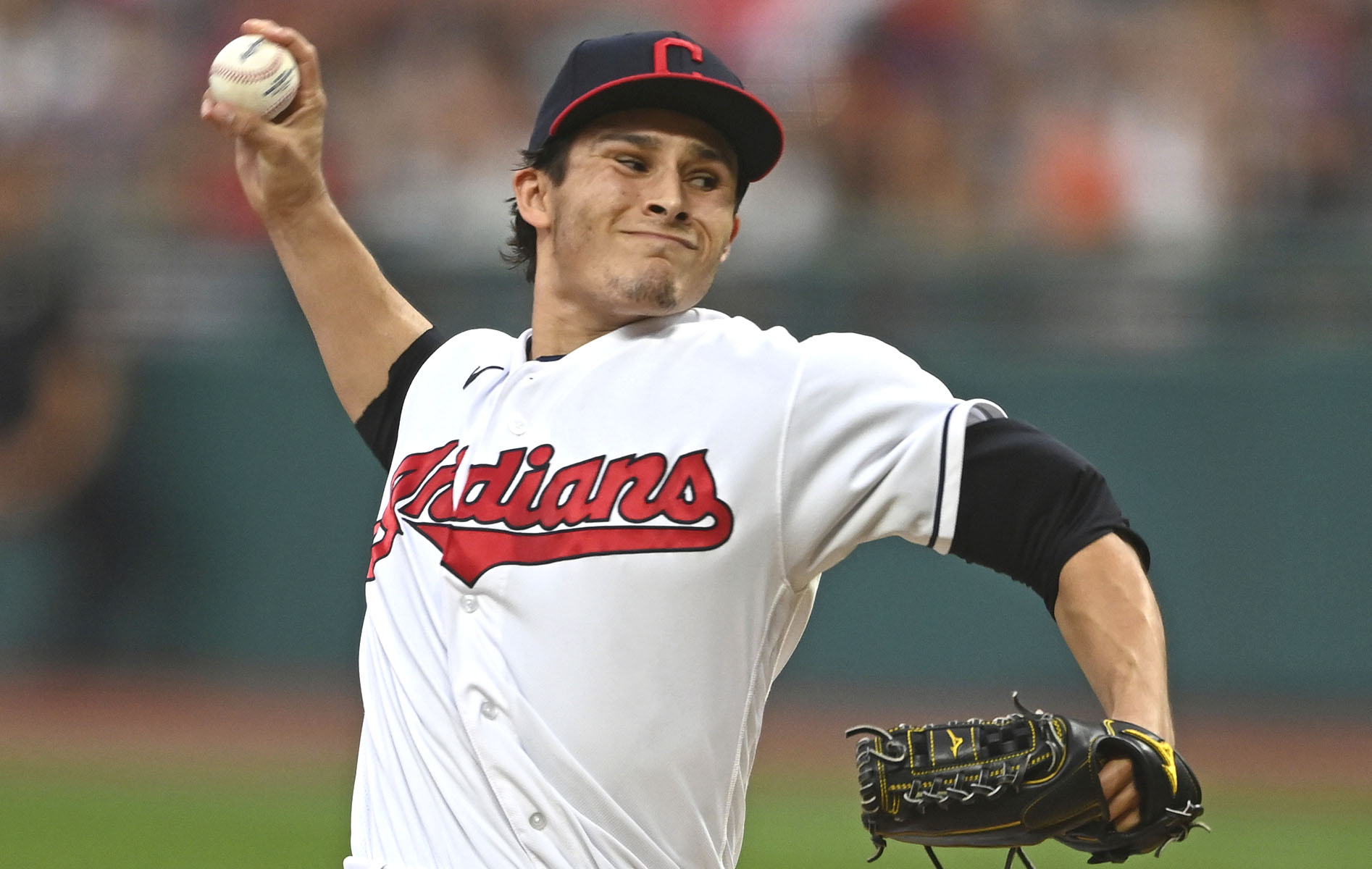 No. No way. Are you kidding me? Definitely not. Not married to any of the games on the Thursday menu.

Looking for value we settled on the Guardian-Indians. The Athletics are in Cleveland. The A’s Chris Bassitt (11-3, 3.19 ERA) has been, in a word, effective. Allowed one run over seven strong to the Rangers in his latest gem and 15 runs over his last 44 ¹/₃ innings. The GuarIndians will go with Eli Morgan (1-4, 6.09) who has been, in a word, ineffective.

Eli has however been lengthening his stay. Lasted six innings against Toronto then went seven deep against the Tigers, holding both opponents to a total of four runs. The A’s are making an August run at the Astros in the AL West but we will take the Tribe (Is that still OK?) for 10 units.

Four! Adam Wainwright pitched a two-hitter over nine innings and the Cards blanked the Bucs 4-0. Fourth straight time Adam’s won for us. Account at -565 jackbucks.