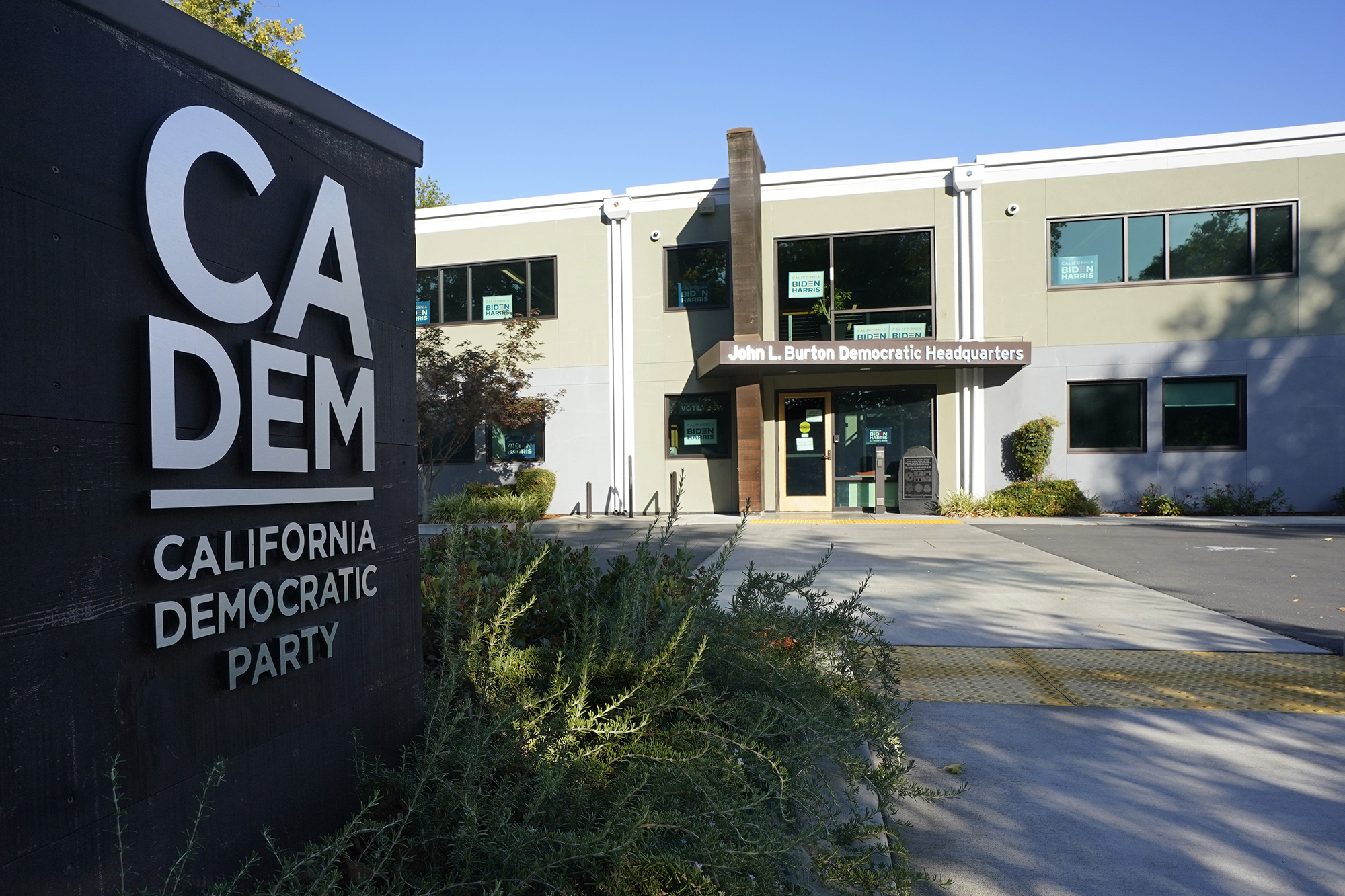 The feds have charged two California men with conspiring to attack the Democratic Party’s headquarters in Sacramento, according to prosecutors.

Prosecutors allege that Ian Benjamin Rogers, 45, of Napa, and Jarrod Copeland, 37, of Vallejo, began planning attacks on Democratic-affiliated targets and sought the help of an unnamed “anti-government militia group.”

“I want to blow up a democrat building bad,” Rogers allegedly texted Copeland, who allegedly responded, “I agree.”

The pair “planned to use incendiary devices to attack their targets and hoped their attacks would prompt a movement,” according to the release.

Authorities arrested Rogers on Jan. 15 during a raid on his home, where they seized “a cache of weapons, including 45 to 50 firearms, thousands of rounds of ammunition and five pipe bombs,” according to the release. Copeland was arrested Thursday.

Both are charged with conspiracy to destroy by fire or explosive a building used or in affecting interstate commerce.

They face a maximum sentence of 20 years plus a $250,000 fine for the conspiracy charge.

Rogers additionally faced 10 years for a weapons charge, and Copeland 20 years for a destruction of evidence charge.