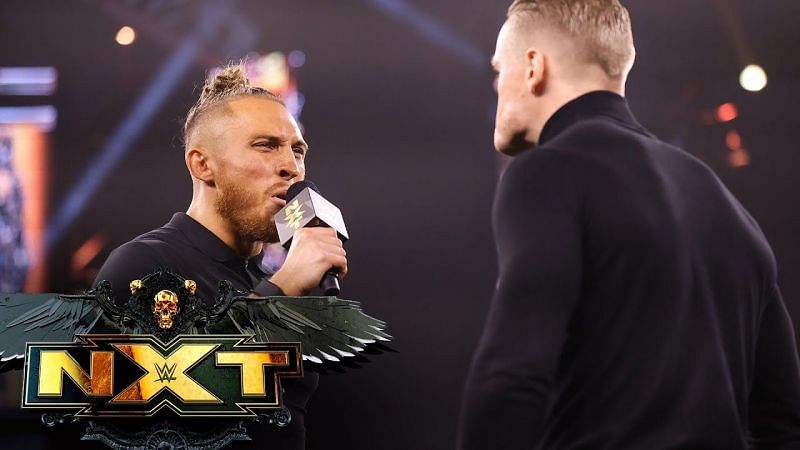 WWE NXT returned to the USA Network this week and not a moment too soon when it comes to their recent struggles with viewership and demo figures.

According to Brandon Thurston of Wrestlenomics, this week’s edition of WWE NXT brought in 751,000 viewers, which is way up from last week’s 520,000 number.

NXT being a hot button topic among wrestling fans for the last several days and the show returning to the USA Network seems to have benefitted the black and gold brand greatly.

With only one more episode of WWE NXT until TakeOver 36, next week’s numbers could prove crucial to the future of NXT as we know it right now.

WWE NXT last night on USA Network was watched by 751,000 viewers on average, the most since May 4.

When it comes to the all-important 18-49 demo, WWE NXT saw a big rise from last week from 0.10 to 0.19. With both the viewership and demo on the rise, hopefully this is a boost of morale for the NXT locker room heading into TakeOver 36.

The focus of last night’s episode of WWE NXT was to bring the card together for TakeOver 36. With the card most likely finalized now, it seems like they were successful in what they set out to do. 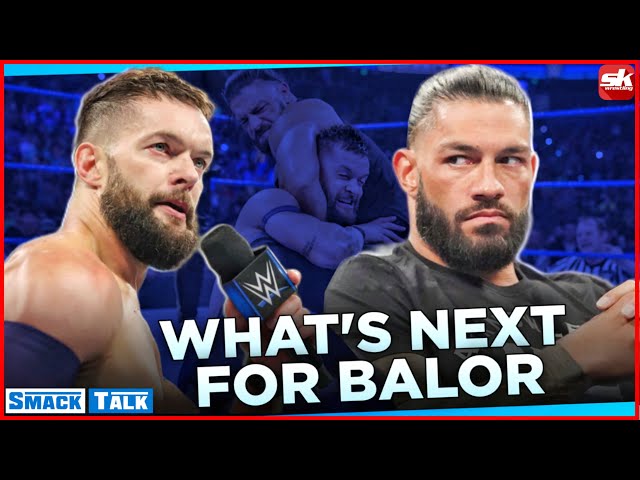 WWE NXT kicked off last night with Dakota Kai taking on Sarray as the build for Kai’s match with Raquel Gonzalez for the NXT Women’s Championship at TakeOver 36 continues.

What did you think of WWE NXT last night? What was your favorite match or segment? Let us know your thoughts by sounding off in the comments section below.