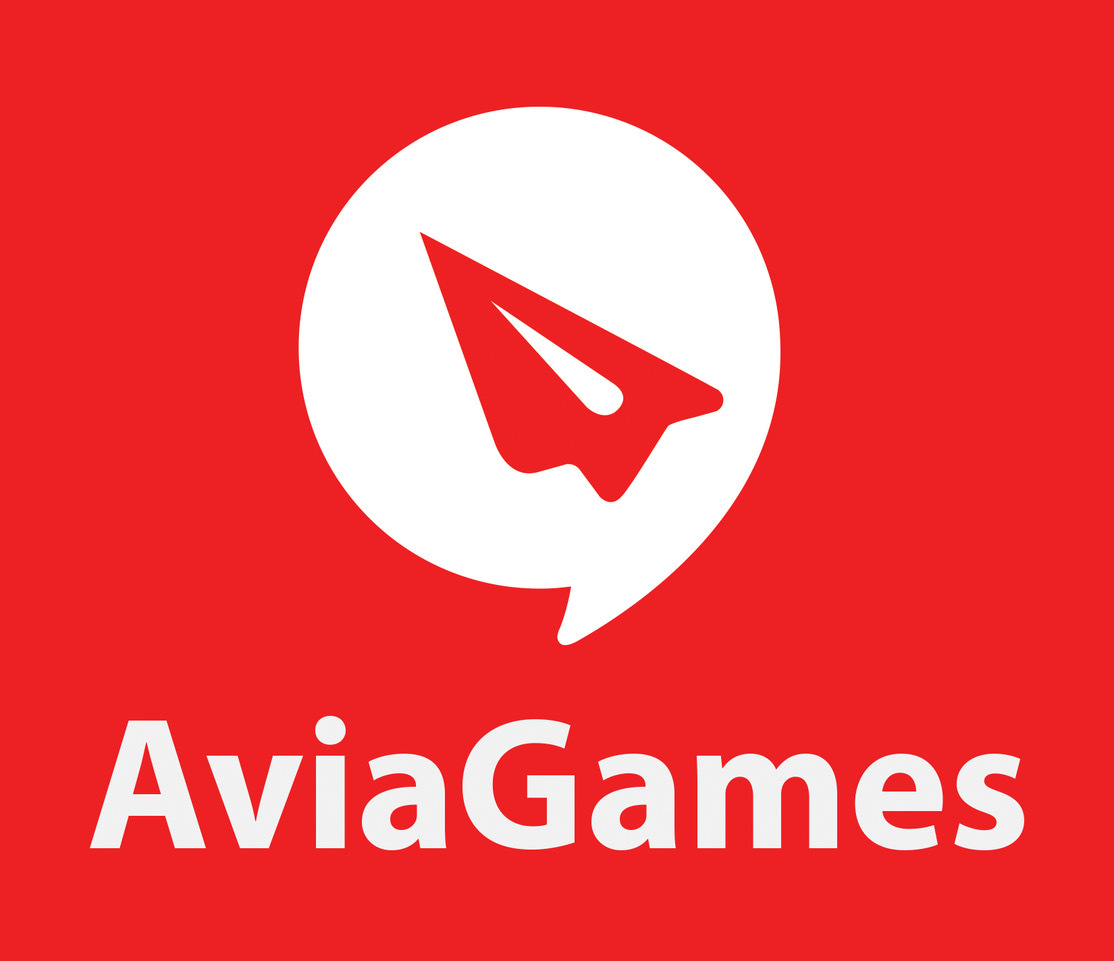 AviaGames has raised $40 million to diversify mobile skill-based gaming, where players can compete against each other for cash prizes.

The funding is a pretty big win for the female founders of the Mountain View, California-based AviaGames, and it’s an endorsement for their strategy of creating an inclusive competition platform for everybody. But it’s a competitive market. AviaGames hopes to catch up to rivals such as Skillz, which went public in December.

The money came from ACME Capital (yes, no joke, that’s its name), Washington Harbour Partners and Powerhouse Capital. Previous investors such as Makers Fund and Galaxy Interactive also participated in the round. The new capital will accelerate player acquisition, develop new games on the platform, and expand its team and international presence. Hany Nada, the cofounder of ACME Capital, has joined AviaGames’ board of directors.

Above: Vickie Chen is the cofounder and CEO of AviaGames.

Founded in 2017 by mobile game veterans Vickie Chen and Ping Wang, AviaGames started out with one plan and switched to its current model in 2019.

The company has been succeeding in a couple of ways. It developed and published the Pocket7Games gaming platform in 2019 with a vision of creating a top global game competition platform that’s easy for everyone to play and win cash prizes. The platform features 10-plus games linked to a single membership and wallet system, allowing players to switch among casino, puzzle, action, card, math, and brain games.

Avia Games has done a good job targeting people in the broader audience, as diversity is one of its aims.

“We’re not hardcore gamers, and we might even say that we’re not gamers, but we play casual games across lot of genres,” Chen said.

Above: AviaGames offers a bunch of skill-based multiplayer games in a single app.

Bingo Clash, where you can win real cash, has been the No. 1 free casino game in the Apple App Store for the last four months, and it consistently ranked as a top five game among all free games. More than 100 million tournaments are now being hosted monthly. And more than $400 million in prize money has been distributed in the United States alone.

Chen said the majority of games today cater to male audiences and hardcore gamers. And most casual games are set up as single-player games, where players compete against the AI.

But Chen said, “We know the gaming universe is much broader than that. We aim to provide  entertainment value for everyone to enjoy a couple minutes a day to compete with other real players with a more accessible, easy in, easy out approach.”

Mobile data and analytics firm App Annie predicts mobile games will hit $120 billion in revenues in 2021, up 20% from a year earlier. And AviaGames saw massive adoption during the pandemic as consumers sought entertainment and fun ways to connect with other people.

As players were drawn to the skill-based tournament structure and the ability to compete and win cash prizes, Pocket7Games’ gross merchandise value run rate grew 21 times to $836 million since January 2020, with players spending an average of 40 minutes on the platform each day, the company said.

“We are very good at mobile game operations as we understand user behavior and how to engage user and retain users on the platform,” Wang said.

The company believes it has found a niche in providing competitive gaming to people for a few minutes a day.

Above: AviaGames has given more than $400 million in prizes.

Pocket7Games assigns every player a “skill value,” or gaming capability. AI accurately matches players with similar skill value levels to compete against each other. It also uses anticheat tech to make things fair.

AviaGames offers multiple player competition modes. The recently added “one vs. many” feature allows players to compete against up to three different people in Bingo Clash. Players can win real cash, creating the capability for players to double or triple their reward potential. Players determine whether they play free games or cash tournaments and the tier they would like to enter, paying an entrance fee as low as 60 cents for the cash tournaments.

Unlike other similar, competitive products in the market, Pocket7Games also caters to everyday casual players and offers a diverse range of free games, including tournaments and mini-games, to win cash prizes. These free benefits are as much as two times higher than any other competitor’s product, Chen said.

“In contrast to the competitors, we have an all-in-one platform,” Chen said. “Pocket7Games has 10 games on the platform and you only download one app and you can play 10 games across the platform.”

The company can also do cross promotion across the stand-alone apps, and it tries to be more efficient in operational costs. It also has multiple modes for its tournaments so players get more variety. And it makes its games internally, in contrast to rival Skillz, which relies on third-party developers for a lot of its content. Some games players can enter for free and have a chance to win real money.

“Those are quite significant differences with our competitors, you know,” Wang said.

AviaGames has more than 90 employees now, and as it expands beyond the U.S. it is actively hiring engineers and data scientists, with the goal of reaching 130 employees by the end of the year. Most of the company’s research and development is in China. To date, the company has raised about $50 million.

The platform is available on iOS now and the Android version on Samsung smartphones. But it is still waiting for Google Play to open for real-money skill-based gaming. The company is also focused in the U.S., and it wants to expand to global markets.