Alexa Bliss’ on-screen saga with her creepy doll, Lilly, continued on this week’s WWE RAW. Lilly’s bizarre involvement in Bliss’ latest match has led to many reactions on social media, including an amusing tweet from Bayley.

During the latest edition of Monday Night RAW, Alexa Bliss fought Doudrop (w/ Eva Marie) in a one-on-one match. Lilly was propped up in one corner throughout the bout. When Doudrop talked trash to the doll, a graphic was displayed on the screen, where Lilly winked at the WWE Superstar. This distraction allowed Bliss to roll up her opponent for the win.

Bayley took to Twitter to acknowledge the segment by posting a photo of herself. Check out her wacky reaction below:

This amusing graphic, which accidentally depicts Bayley winking, seems to have been printed on one of WWE’s trucks. Although the former champion is out of action due to a torn ACL, she keeps reacting to the current WWE product via social media.

Alexa Bliss replied to The Role Model’s tweet with a GIF:

After facing Doudrop, it seems likely that Bliss will also have a singles confrontation with Eva Marie at some point.

“We Want Wyatt” – How WWE fans initially reacted to Alexa Bliss vs. Doudrop 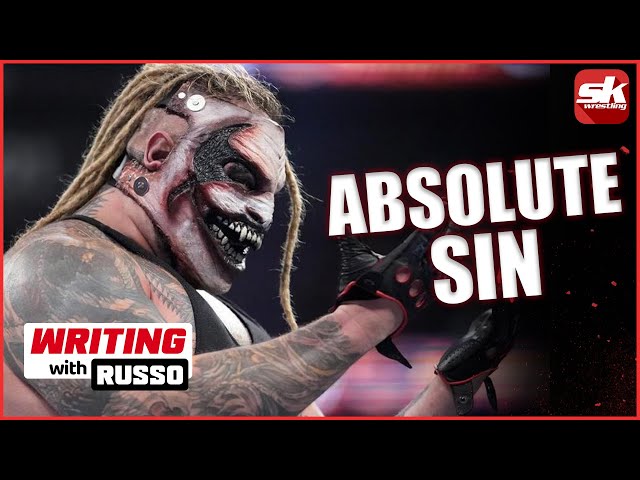 In the early stages of Alexa Bliss and Doudrop’s recent match, fans in attendance started chanting “We Want Wyatt.” This was the live crowd’s reaction during last week’s show as well.

The chants were quite loud, which makes sense, considering how many people have expressed their displeasure over Bray Wyatt’s unexpected WWE release. Wyatt, who was let go by Vince McMahon’s company on July 31, recently liked a Twitter clip regarding the “We Want Wyatt” chants.

It’s no secret that Alexa Bliss and Bray Wyatt have made headlines as a surreal duo throughout WWE’s ThunderDome era. Many fans were surprised to see them split at WrestleMania 37, and both stars never crossed paths again since that event.

What are your thoughts on Lilly the doll’s involvement during Alexa Bliss vs. Doudrop? Sound off in the comments section below.