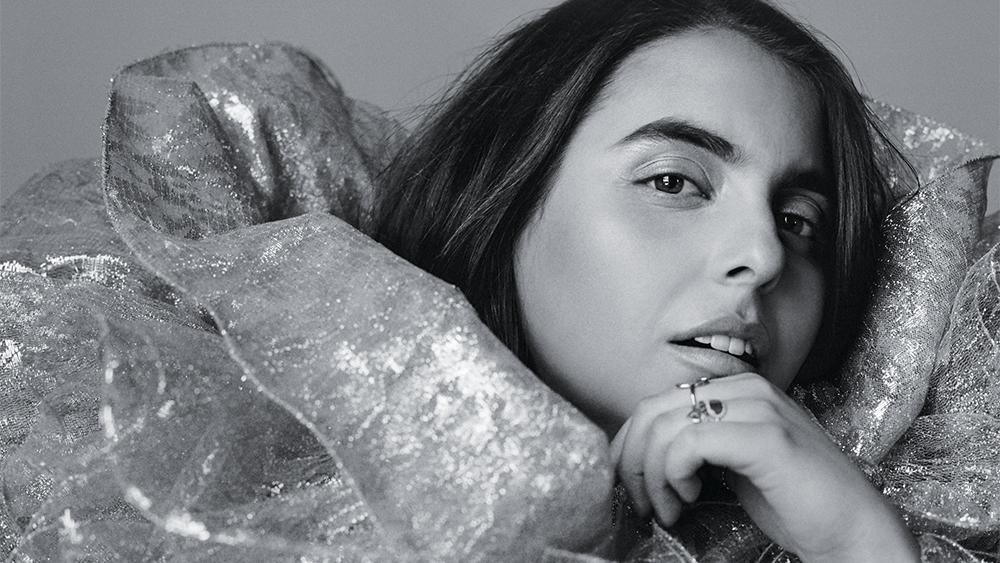 No one is going to rain on Beanie Feldstein’s parade.

The “Booksmart” star will play Fanny Brice in “Funny Girl,” giving the actress an opportunity to put her own spin on the role that launched Barbra Streisand’s career and became synonymous with the acting legend. It’s also the first time that the musical has been revived on Broadway since it wrapped its run nearly six decades ago. It comes after an earlier attempt to revive “Funny Girl” in 2012, with Lauren Ambrose playing Fanny Brice and Bobby Cannavale as her husband Nicky Arnstein, collapsed when investors pulled out.

The new production will be directed by Tony Award winner Michael Mayer (“Hedwig and the Angry Inch”) with performances set to begin in spring 2022 at a Broadway theater yet to be announced. Feldstein sounds excited by the prospect of getting to sing such classic songs as “Don’t Rain on My Parade,” “People” and “My Man.”

“The first time I played Fanny Brice was at my third birthday party, in a head-to-toe leopard print outfit my mom made for me,” she said in a statement. “So, it’s safe to say that stepping into this iconic role, on Broadway and not in my family’s backyard, is truly my lifelong dream come true. I am immensely grateful to be able to do so alongside such a remarkable creative team, and cannot wait for audiences to get back in theaters again!”

Choreography will be overseen by Ellenore Scott (“Head Over Heels”), tap choreography by Ayodele Casel, and the show will feature a revised book by Harvey Fierstein, of “La Cage aux Folles” and “Hairspray” renown. David Zinn will be in charge of scenic design. “Funny Girl” features music by Tony, Grammy and Academy Award winner Jule Styne, lyrics by Tony nominee and Grammy winner Bob Merrill, and a book by Isobel Lennart, from an original story by Lennart.

Feldstein, who also had a memorable supporting turn in “Lady Bird,” will next play Monica Lewinsky in Ryan Murphy’s “Impeachment: American Crime Story.” She will also be seen in “The Humans,” A24’s film adaptation of Stephen Karam’s Tony-winning play of the same name.

“Funny Girl” follows Brice on her improbable rise to fame, propelled by her comedic and vocal genius, not by her conventional good looks. It also dramatizes her complicated relationship with gambler Arnstein. The original production of “Funny Girl” premiered on Broadway in 1964 starring Streisand as Brice and was nominated for eight Tonys, including best musical. Somehow Streisand was robbed of a Tony. We want a recount. But she did win an Oscar when “Funny Girl” was adapted into a 1968 movie, and she went on to become one of the biggest music and movie stars of the 20th century. So there’s that.