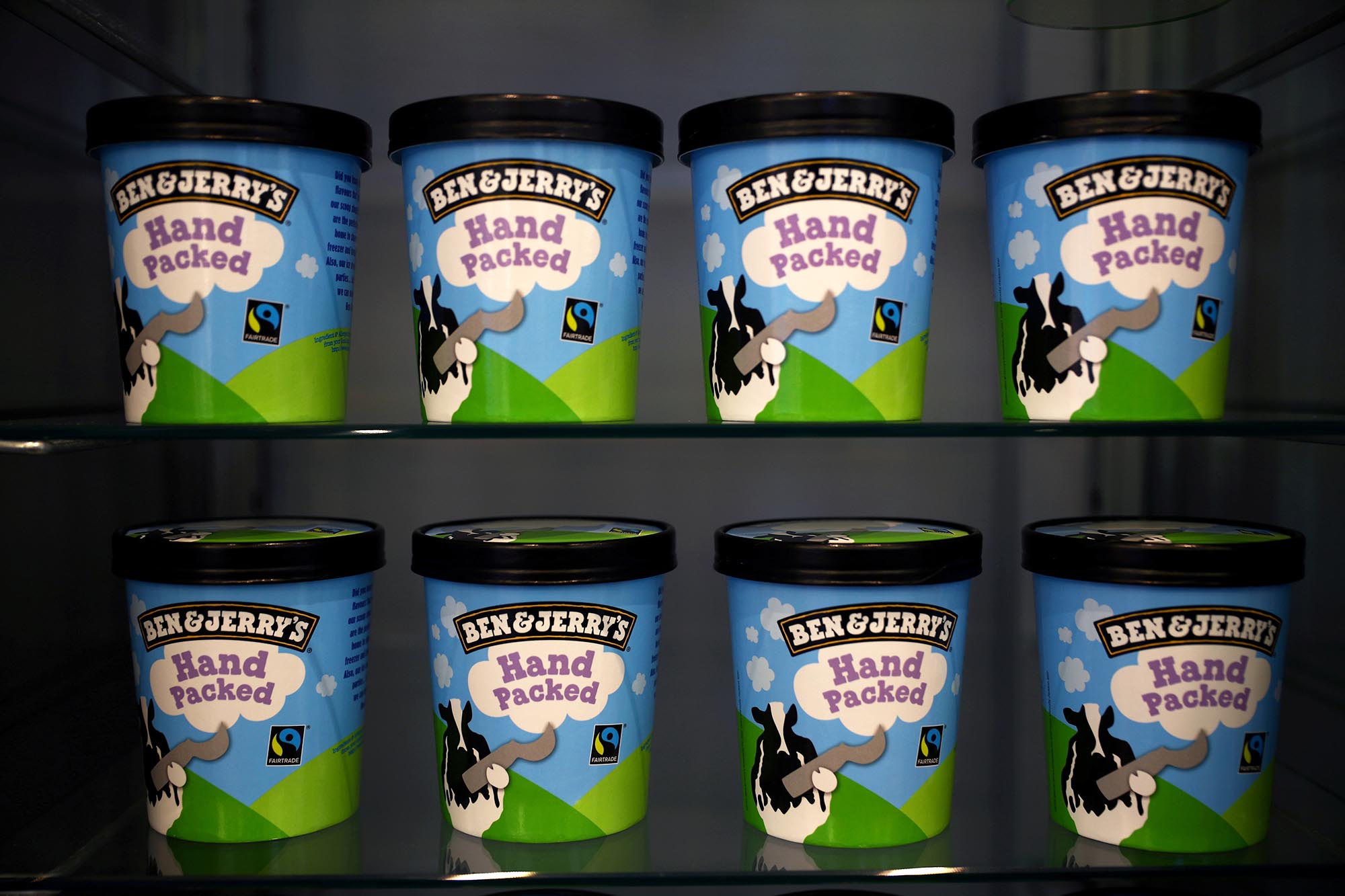 Ben & Jerry’s caved to pressure by online protesters and announced Monday it would put the freeze on selling ice cream in “the Occupied Palestinian Territory” — drawing fury from Israelis, including recently ousted Prime Minister Benjamin Netanyahu.

“We believe it is inconsistent with our values for Ben & Jerry’s ice cream to be sold in the Occupied Palestinian Territory (OPT),” the company said in a statement.

The term Occupied Palestinian Territories has been used for years to describe the areas occupied by Israel since 1967, namely the West Bank, including East Jerusalem, and the Gaza Strip, according to the European Council on Foreign Relations.

“We have a longstanding partnership with our licensee, who manufactures Ben & Jerry’s ice cream in Israel and distributes it in the region,” the Waterbury, Vermont-based company said in a statement. “We have been working to change this, and so we have informed our licensee that we will not renew the license agreement when it expires at the end of next year.”

The ice cream-maker clarified that it’s not pulling out of Israel, where it will continue to sell ice cream “through a different arrangement.”

The company’s tweet of the announcement was the first in more than two months. Its last tweet, on May 18, which was about several new flavors, was swarmed with users calling on the company to end the sale of its ice cream in Israeli settlements in the region.

“After your company ends business with illegal Israeli settlements in occupied Palestine, we can talk about mint ice cream,” one user wrote.

Leader of the opposition in Israel former prime minister Benjamin Netanyahu responded on Twitter to the announcement.

Ben & Jerry’s, which is owned by European consumer-goods conglomerate Unilever, has made a name for itself by boldly weighing in on contentious social issues

Last year, for example, at the height of the Black Lives Matter protests that erupted across the country after the murder of George Floyd, the company published a statement titled, “Silence Is NOT An Option.”

And earlier this year, after Daunte Wright was shot and killed by a cop in Minnesota, Ben & Jerry’s called for the system to “be dismantled.”

Representatives for Unilever did not immediately return The Post’s request for comment.

Square shares tumble after it announced $29B Afterpay deal