As the name implies, Pokemon GO’s Sinnoh Stones are used to evolve many Pokemon originating from Generation IV’s Sinnoh region. They are a precious resource for both collectors and battle-focused trainers. 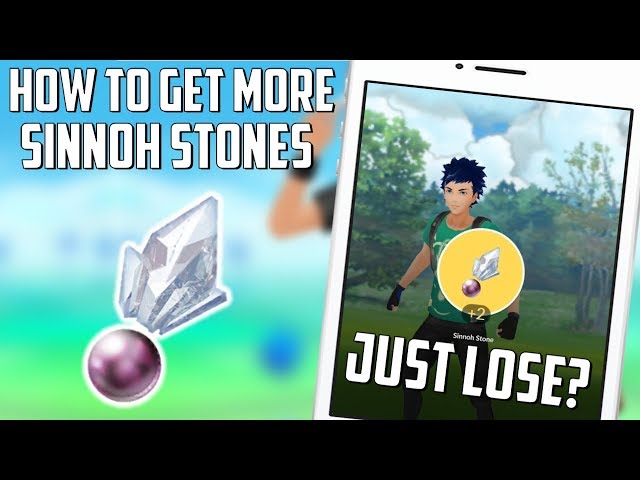 As Sinnoh Stones can initiate over a dozen evolutions in Pokemon GO, players concerned with battling may be wondering which Sinnoh evolutions are ideal for combat.

Fortunately, these evolved Pokemon have been released for some time, and the Pokemon GO community has compiled data on each of them to better understand and address that issue.

By breaking down each Pokemon’s utility in PvE and PvP while also examining their stats, Pokemon GO trainers can begin to reason which evolutions they’d like to use their Sinnoh Stones on.

By comparing the raw maximum CP of each evolution, these Pokemon GO rankings shake out as follows:

Though this narrows the choices for Pokemon GO trainers, CP doesn’t tell the whole story. Some Pokemon on this list have better stat ceilings despite the CP disadvantage. For example, Mamoswine has a higher max attack (247) compared to Rhyperior (241), despite not having as high of a CP cap.

Utility also matters as many of the weaker CP picks on this list have performed well in specific Pokemon GO Battle League Cups such as Froslass.

Picking the best Pokemon from these evolutions will depend on what the trainer is looking for. However, there are some consistently solid choices that many players will be happy with when it comes to battle capabilities:

Read More: Can Deoxys be shiny in Pokemon GO?