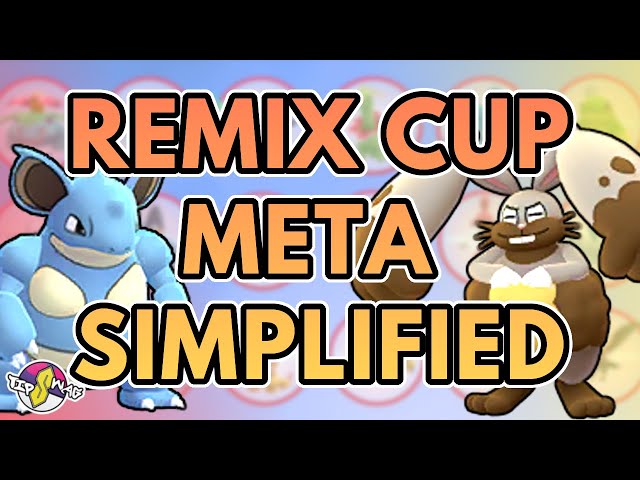 Since the best and most consistent picks in traditional Great League matches are out of contention, Pokemon GO trainers have to diversify. However, like any PvP Battle League mode, Great League Remix already has a newly established meta of top Pokemon.

These Pokemon perform exceptionally well and are seen quite often. However, they’re not the usual sightings of Azumarill, Galarian Stunfisk, or Medicham.

Although Great League Remix’s ban list may one day change, depending on the fluctuations in players’ choice of Pokemon in the original Great League, Niantic is yet to implement any alterations on that front. However, this isn’t a problem in the slightest, as the current chart-toppers in Great League Remix have been formulated since Battle League Season 7.

Before diving into the picks themselves, it’s important to recall the roles that many of these Pokemon can play in a PvP battle party. The roles are defined at several Pokemon GO sites, such as PvPoke, and are listed below:

With all this in mind, the Pokemon that excel at these roles can now be listed. All listings are courtesy of PvPoke, who use live Pokemon GO battle logs to compile their data:

Read More: The best moveset for Charmander in Pokemon GO