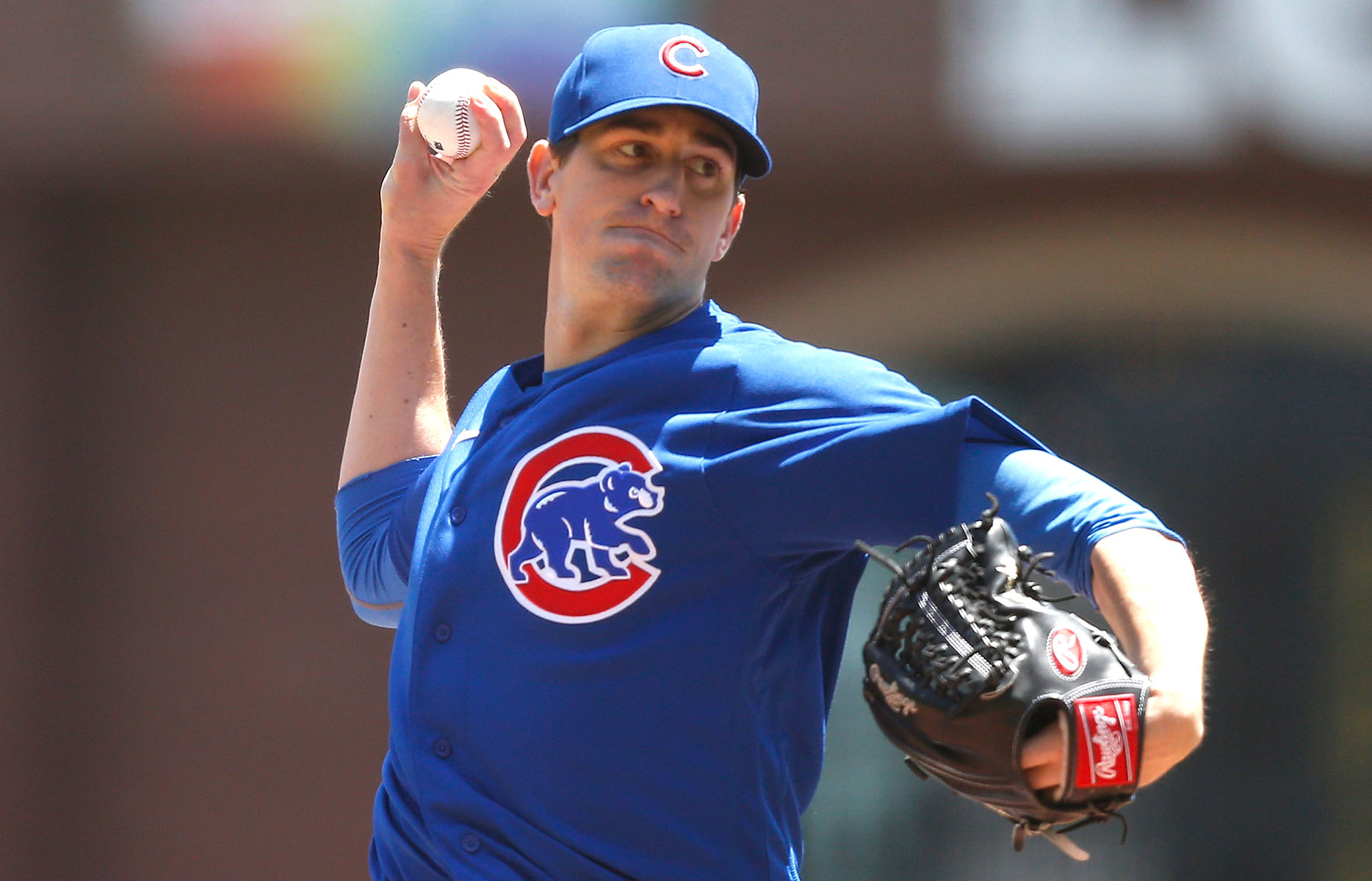 Run for cover, Albany. “Life is about seeing people, about loving, about enjoying, about interacting. And now we get back to doing it.” Yikes. Take it easy Luv Guv. Anything you say may be used against you. … Governor Cuomo lifted all COVID restrictions when New York’s vaccination rate reached 70 percent. Chris Cuomo advised big brother to wait until it reached 75 percent but was overruled.

President Biden after his meeting with President Putin said, “I’m not confident of anything.” I’m with you, Joe. When “Wasabi” the Pekingese won the dog show we had money on the other six finalists. Cubs are still in town. Kyle Hendricks (8-4, 4.46 ERA) has won his last six starts. Limited the rival Cards to two runs, three hits over six last out. Marcus Stroman (6-4, 2.33 ERA) is rolling. Beat San Diego twice. Shut out the Padres over 6 ²/₃ out west. Allowed one run over 6 ¹/₃ at Citi Field. Good matchup. Taking the Cubs for 20 units.